Late Night or Ambitions? The Sims 3 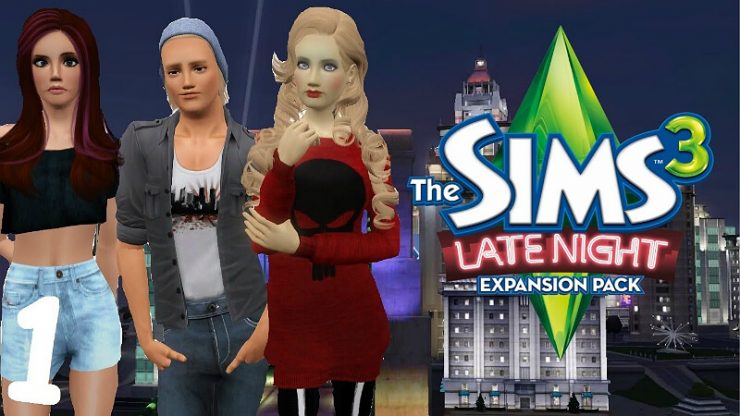 I’m planning on getting a new Sims 3 expansion pack. I currently have Pets, Generations and Seasons, which are awesome. But I’m curious about possibly getting one more expansion pack.

So, which one should I get? And, could someone maybe describe what I’d exactly be getting with each expansion so I could compare them easier? I know basically what the expansions are about, but I don’t know everything about either. I have heard you unlock a new town with Late Night? Is that also true with Ambitions?

Comparison of Late Night and Ambitions 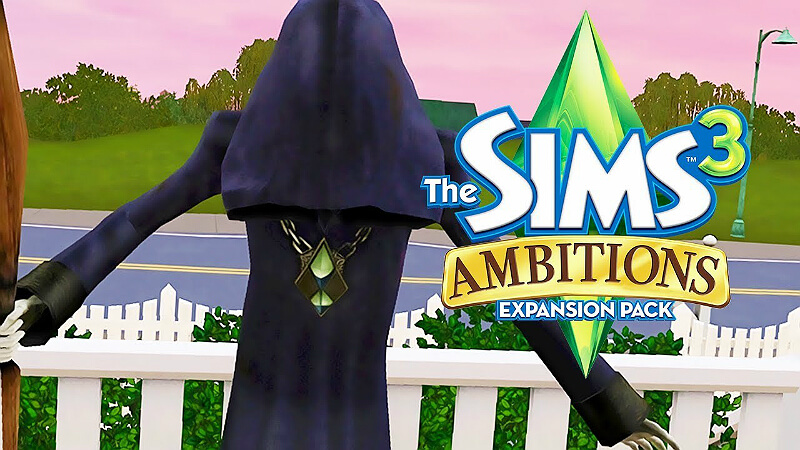 Depends on your playstyle.

Late Night has: the city of Bridgeport, the celebrity system, the weaker version of vampires (the better one is in Supernatural), butlers, apartment buildings, new musical instruments (bass, drums, piano) and the ability to form a band, a new career (film), bars and bartending, new skills (the instruments and mixology), subways, 2 new traits, 1 new radio station (hip-hop), bars and lounges, and food trucks.

Both have new magical gnomes and additions to CAS. (Late Night’s additions mostly are focussed on party clothes; Ambitions’ clothes don’t have quite as pronounced a theme.)

GTAmes
The Legacy Challenge – The Sims 3