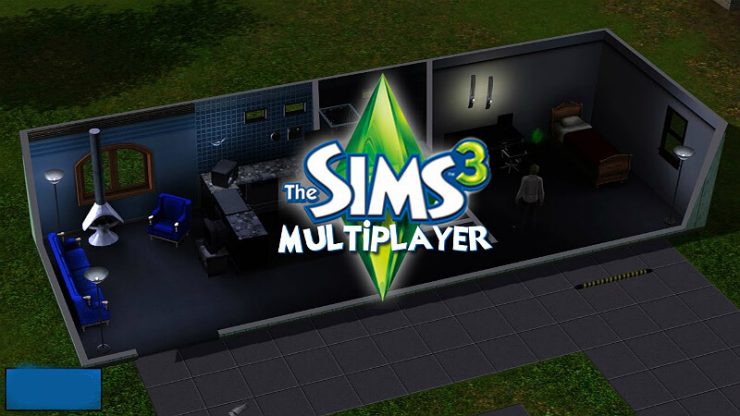 The general idea behind this question is that the last couple years have seen a big push towards adding multiplayers, and social sharing. Out of all the games that have come out I can’t really think of one that would benefit from this more than the Sims.

I’m sure some/most of you might not know but some basic co-op was available in The Sims Bustin’ Out. which was honestly pretty spectacular when I played it with a friend. When you’re playing with a friend you’re basically taking the normal gameplay loop and just making it a lot more fun. At the time I played that I thought this is where The Sims was going for sure.

Maxis even tried to do Multiplayer stuff but to me it all looked destined to fail. They had The Sims Online which just had too many people and gave the multiplayer too large of a priority. Then they had The Sims social as just a shit Facebook game.

Why can’t Maxis do the sensible thing, and take a game like The Sims 4. Just the base game and allow 1-3 of your friends to live with you. When your friends are not playing their Sims could just exist in the world and make money and learn at a reduced rate or something.

I suppose one reason for this might be due to Maxis thinking people don’t care about being able to do this and they might be right. The Sims fanbase is a little strange at times, but judging from some of the people I know who play it a ton it looks like it would be a welcomed addition. So what factors are at play that have kept Multiplayer from being a staple of the Sims franchise? Do you think anything will change in future titles? 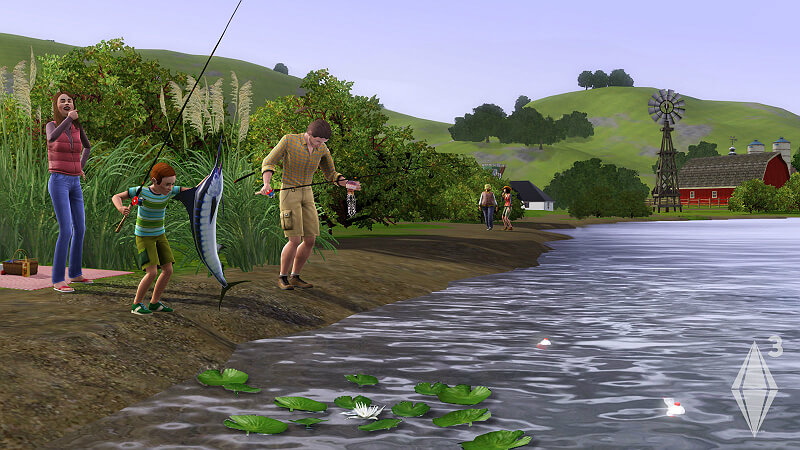 Adding smaller local co-op that has players jumping in and out of the same world is an interesting idea.

The reason I think they haven’t done it so far is technical. The Sims basically works around one player. If the player is not in an area in the world -no actions are taking place; in fact, one of the reasons load screens take so long is that when you’ve been gone from home long, the game has to simulate what your other family members did while you were gone. Additionally, a lot of the actions and behaviors that take place are based around the player’s game state and objectives. . . if you need to make friends to do better at work or you’ve frozen that as a goal, you might have a new person show up when you invite a friend over (so that you can make a new acquaintance).

So if you add another player, the game has to start working for both of you and if you are in separate locations, it has to simulate different NPC Sims in each of the locations so they don’t exist in both places and if you move around from place to place and then you add a 3rd player and that 3rd player is moving around from place-to-place, and you all have different homes, and one of you is out on the town and left his teenage son at home, but another player is the neighbor’s teenage son and he invites your son over. When you come back, your son is gone, but the game needs to know that he left and when he left so it only simulates his actions up to that point, and it should tell the player where he went so that he doesn’t think his son was kidnapped or the game has a bug.

Basically, it gets complicated. Could it be done? Probably, and it does add a real new thing to the series.

I couldn’t tell you if it would have much appeal though; I can tell you it wouldn’t be enough to bring me back to the series. I remember having fun with these games, but with so many games being out now like Skyrim and Fallout 4 that let you be a 3D part of a world in a more meaningful way with a character who grows and interacts with the world and it’s narrative more deeply as well as NPCs who speak English. . . well, the Sims just doesn’t do it for me anymore. More power to those who like it. . . I’m not knocking your game; I’m pointing out that I’m not well-equipped to talk about it’s design because the game’s design hasn’t changed enough for me to be interested anymore. 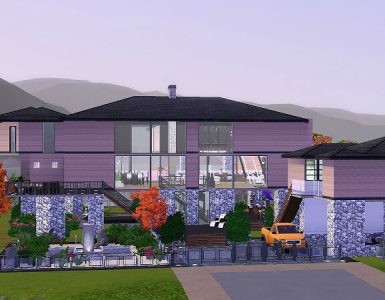 Okay, try to stay with me. I’m sorry if you don’t know the names of the townies in sims 3, but I played all day today and thought I’d share with fellow simmers (I’m also on mobile so please be...

GTAmes
How to Overcome Error Code 12 – The Sims 3