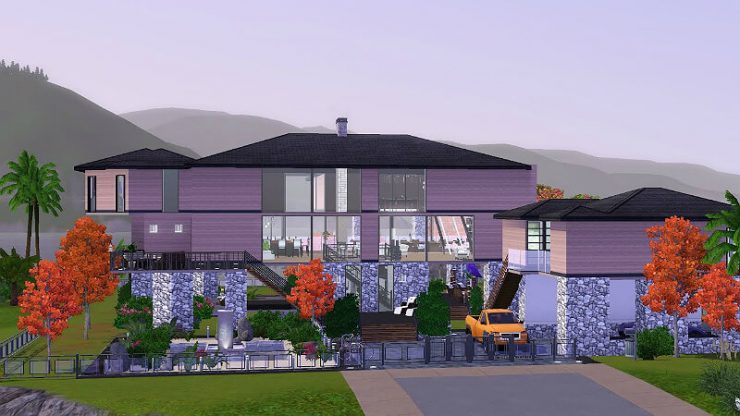 Okay, try to stay with me. I’m sorry if you don’t know the names of the townies in sims 3, but I played all day today and thought I’d share with fellow simmers (I’m also on mobile so please be patient)

Okay so I have Nraas and I actually like getting notifications on gossip and stuff so I get the notifications of whose dating, married, fighting, etc. So I have 2 stories

I know it was a lot of reading and if you want ill post pics of the pop ups and the family tree.

GTAmes
How to make Mac & Cheese According to the Sims 3