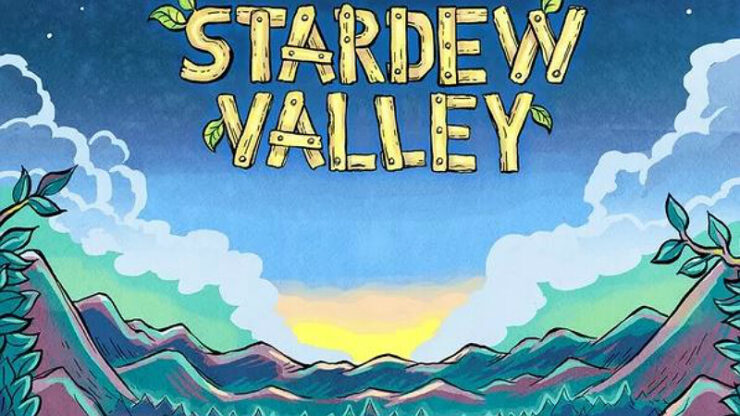 Hey everyone, I wanted to clear up some information regarding luck.  (Wiki has now changed with information from this post.) I’ve done a lot of digging through the source code (1.06), and gathering info from other users, to understand how it works and what it does and doesn’t affect. Hope you find this info useful!

I tagged a lot of things as spoilers in case any new players want to discover them on their own. 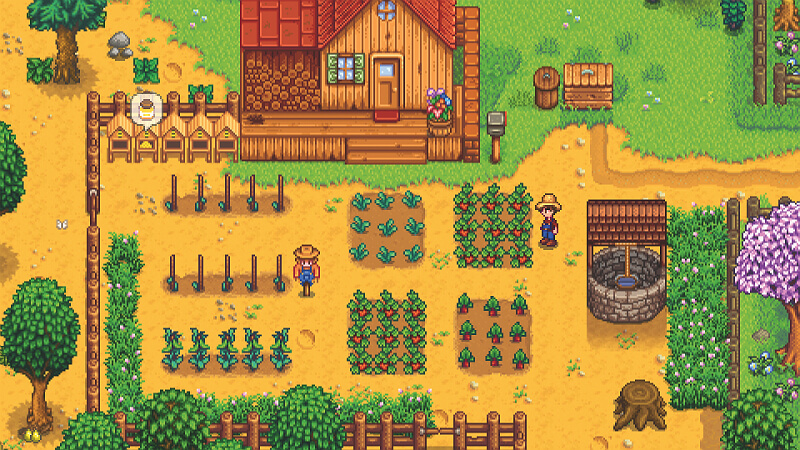 It can range from -0.10 to +0.10, and is determined completely randomly when you go to sleep. The TV fortune forecaster will give show you one of six forecasts based on where your luck for the day falls within that range.

If your luck is:

The spirits are very displeased today. They will do their best to make your life difficult.

The spirits are somewhat annoyed / mildly perturbed today. Luck will not be on your side.

Note: the choice of phrase doesn’t matter. It’s just a 50/50 which message you get.

The spirits feel neutral today. The day is in your hands.

This is rare. The spirits feel absolutely neutral today.

The spirits are in good humor today. I think you’ll have a little extra luck.

The spirits are very happy today! They will do their best to shower everyone with good fortune.

As you can see, daily luck doesn’t go from a -3 to +3 whole number scale as widely believed. I kind of wish it did though, as it’s easier to talk about (“+3 luck day” vs “0.7-1.0 luck day”…”Star luck day?”). Still, if we assigned easier numbers for the sake of conversation, it would be more accurate to use a -2 to +2 scale for the 5 most common forecasts (true neutral also being 0). 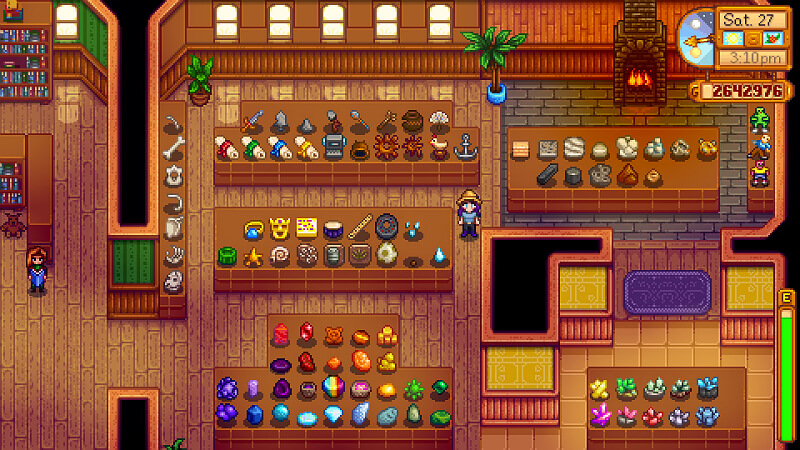 There’s a few other things daily luck affects that I couldn’t quite interpret, or not sure if implemented. Among them is the chance of getting Ancient Seed from weeds when using a sword, apparently? 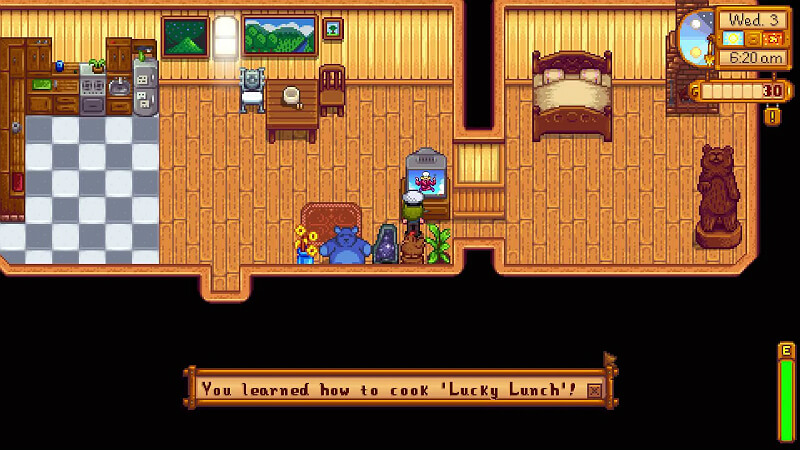 Luck buffs given by certain foods is not added to your directly daily luck. It acts as it’s own modifier, with whole number values. For example, Lucky Lunch gives you +3 added luck. Buffs do not stack. (There’s code to remove buffs from previous food.)** Most things affected by daily luck are also affected by luck buffs from food. Exceptions include: lighting strike checks, chance of getting ore (gems still affected) from the copper pan, and quality drops from ducks/rabbits, which is determined when the day begins (before food can be eaten, and buffs from the night before are reset).

** As, I’ve read it, the code seems to let the larger stat modifier remain for each buff when eating new food. However, what seems to actually happen is that any food with buffs overrides active buffs. Don’t know why this happens or if this is intentional. Probably reading the code wrong. The only exception I’ve seen is that buffs from drinks can stack with buffs from food, but there’s no +Luck drink.

Additional things affected by luck buffs (but not daily luck):

Now, here are some things NOT affected by any luck:

I’ve gone through the specific code for most of these things to be sure they aren’t affected by luck, because I’m sure there’ll be folks certain it does. Even I still feel like I get more trash from fishing on unlucky days. However, after reading the code, I’ve come to believe some outcomes are mostly placebo / self-fulfilling prophecy (deciding what you do based on luck). In fact…

The influence of luck 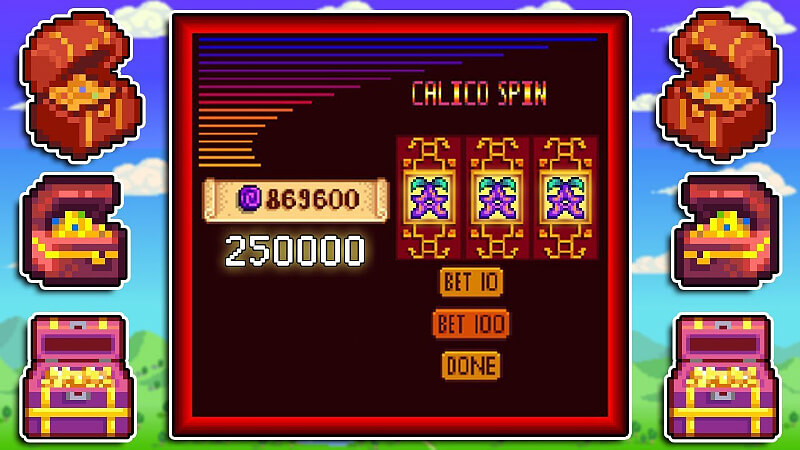 Finally, looking through the specific functions where daily luck is used, I found it actually has very little influence. As you could imagine, the effect is at most ±10% for some cases. Many other cases are even lower. For example, the chance of finding treasure is affected at most ±5%. By comparison, the base rate is 15%, and Magnet bait and Pirate profession each increase the rate by 15%. Luck buffs tend to have an even tinier effect. +3 luck adds only a 1.5% to the fishing treasure rate. It’s so small I have some doubt I’m even calculating added luck correctly…but I don’t want to get too much into the math in this post.