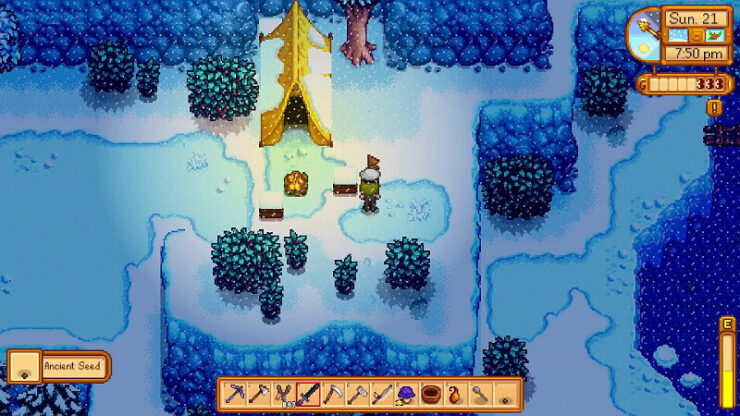 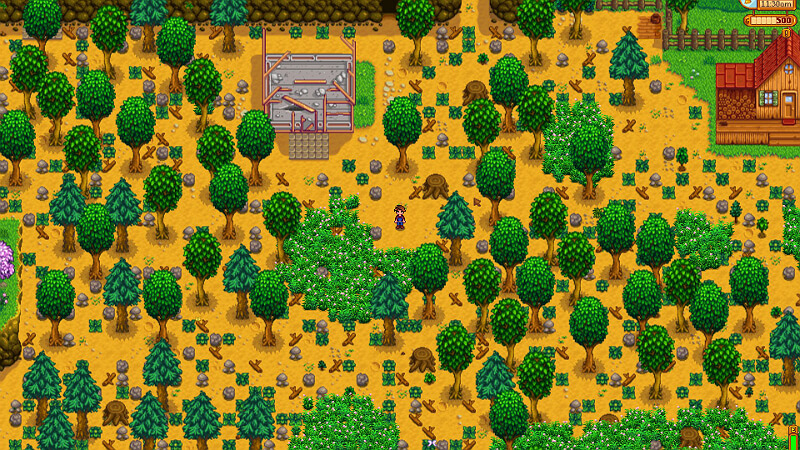 For those who are unfamiliar with the name, Ancient seed is a rare type of seed that is often confused for an artifact of an old seed. Ancient seed, on the other hand, are seeds that mature into Ancient fruits. You can also obtain the Ancient seeds from an Ancient Fruit with the help of a seed maker.

Most Ancient seeds are obtained from the Stardew Valley, and they can also be gotten by donating an Ancient seed artifact to a museum, this would, in turn, qualify you to receive an Ancient seed crafting recipe.

Growing Ancient seeds, Stardew ensures that an Ancient Fruit would eventually grow, however, this process usually takes quite a while before the fruit is ripe for harvest. Although when ready, the fruit can be harvested several times and can last from spring through the fall season.

For those interested in planting ancient seeds and harvesting Stardew Valley ancient fruits, we will be taking a closer look at ways to plant and grow the seeds and fruits.

We will also be adopting a three-step approach, which would involve: 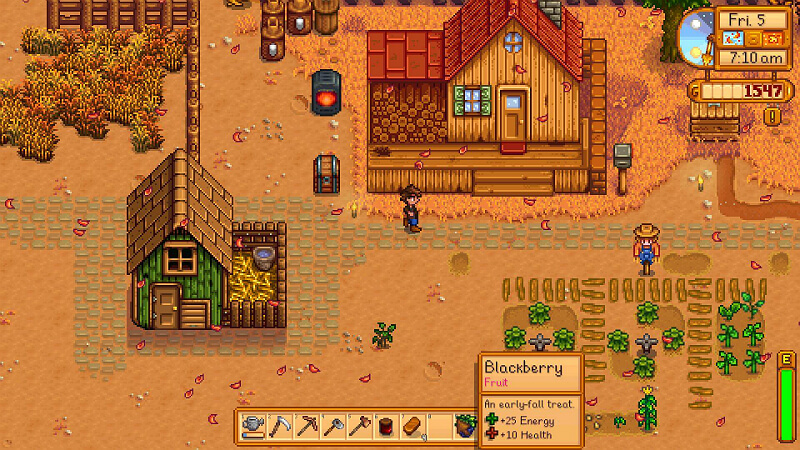 By now, it should be obvious that the popular Ancient is not very popular, as a matter of fact, it is not easily found everywhere. The challenge most people encounter is where to find the Ancient seed. The Ancient seed can be found by digging through artifact locations in the Quarry, Mines or the Cindersap Forest. You can also find the ancient seed by killing Mutants, Bugs, and Grubs, I must add, it is very rare to obtain Stardew ancient seeds from bugs. Once you come across the Ancient seed, you can donate to the museum to obtain an Ancient Fruit Seed as your reward.

Learning about the roots 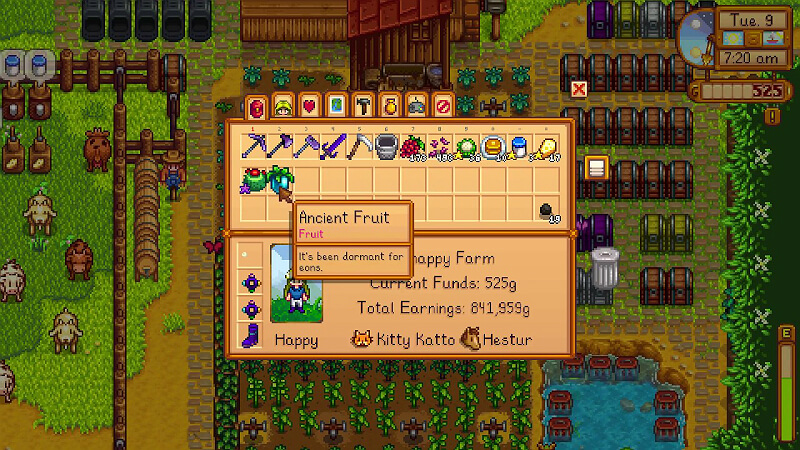 Now that you have successfully obtained a pack of ancient fruit seeds, what is the next step? If it happens to be fall season and there are no greenhouses nearby, I recommend you get a greenhouse, or you exercise some patience until spring. In both cases, it is not advisable to plant your seeds during fall. 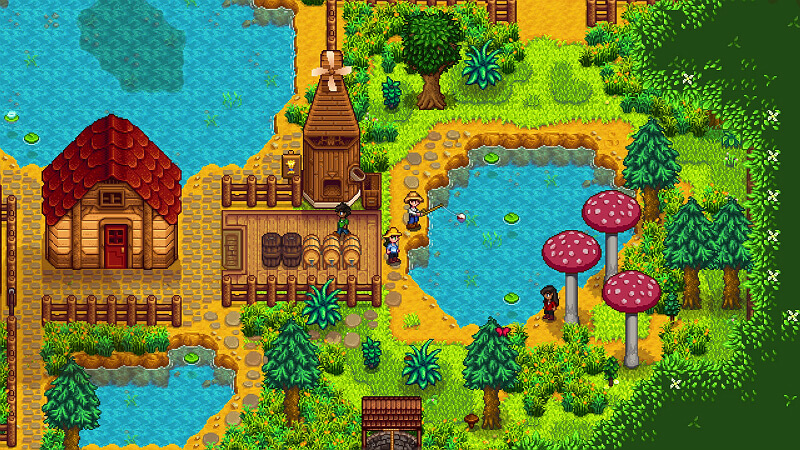 So now to the main reason for planting, I know most people will be wondering how we maximize the profits from these seeds after planting and harvesting. The best way to maximize profits from the Ancient fruits is to convert them with the help of a Preserve Jar to Ancient Fruit Jelly or to convert them to Ancient Fruit Wine. With the Fruit Jelly, you make 40-50% sell in profit compared to when you just sell the fruits on their own.

To be able to convert the ancient seed into either Stardew Ancient Fruit Jelly or Ancient Fruit Wine, you will need either a Preserves Jar or a Keg.

The components required to get the Preserves Jar include: