The Problem with Emily – Stardew Valley 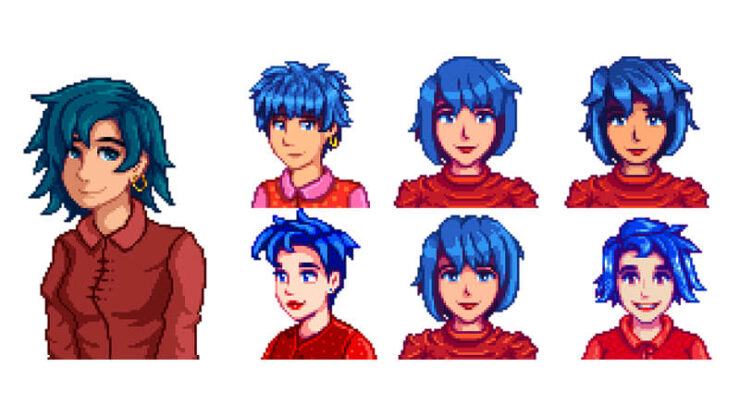 Is that romancing her doesn’t feel worth it. Her romance option felt rather rushed, and even compared to Shane, which was introduced as a marriage option the same time as her, Shane has much more going for him.

Most of the bachelor/bachelorettes has some sort of arc that develops as you get to know them, or at the very least some interesting personality. Alex is this jock turned sweet, Elliot goes from an awkward loner to socially accepted person, Harvey and Sebastian started opening up about his life to you, Sam fulfilled his dream, Shane got over his alcoholic phase, Abigail being the unique individual she is, Haley opening up to the countryside more, Leah with her artistic pursuit, helping Maru with her research, and Penny with her awkward kindness.

I get that ConcernedApe is trying to make Emily this hippie/spiritual girl, but her heart events, particularly the 4 heart and 8 heart event, felt out of place (with the 4 heart event doesn’t really tell much about her personality or develop the bond with you, and the 8 heart event is just some stuff that suddenly happen out of nowhere). The 8 heart event could be teased/built up to just like Leah’s art exhibition, making the parrot something that she said or 3/5 heart event, so that there’s some development between you and Emily. Other than developing feelings towards you, her heart events could be about her relationship with Haley, which she has to take care, and the struggle that she faces with Haley being the girl that she is. 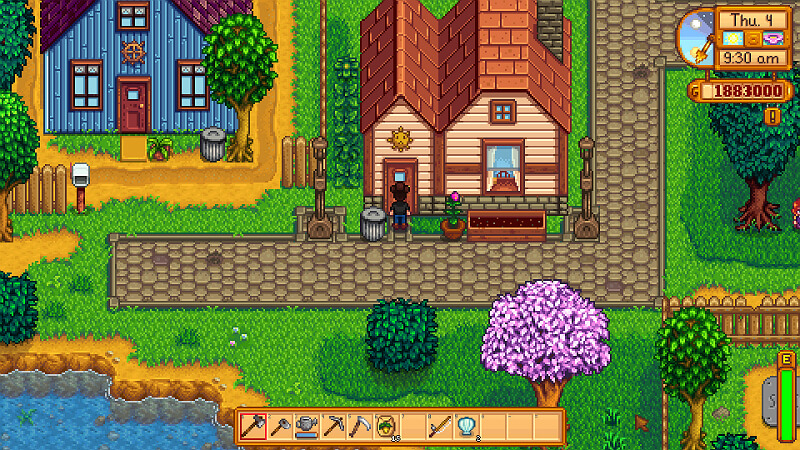 Personality wise, there’s nothing much to say about her personality either (unless you want to delve deep and analyze it deeper, which shouldn’t be necessary if the character already has interesting personality), she’s just constantly positive without much twist. Yes, i’ve read that she’s supposed to be like this because she’s hiding her real feeling and putting on a mask, but this was never explained in the actual game, and people has to dig deep and read between the buried lines to understand her, but again, that shouldn’t be the player’s job. If she’s hiding anything, she did a tremendous job doing it, because i never saw any crack in her mask.

I like Emily since the first time i saw her, since short hair and blue hue appeals to me, but in the end, i deviated from her, even after i got her 10 heart event, and went for Penny instead. To clarify, yes i do have some dialogue mod that makes Penny (and in extent, Alex, Elliot, and Abigail) infinitely more interesting than Emily, so yes i might be biased. Even if i didn’t have the mod though, i’d still choose Leah or Maru over Emily, which i did during my first playthrough, picking Maru. In the end though, appearance is nothing if her personality is quite bland.

Also on somewhat related note, why is there not much difference in dialogues when they became your girlfriend/boyfriend? This is what mainly makes me deviate from Emily even after getting her 10 hearts, because even though we’re dating now, there’s almost no change in her dialogue.

Thanks for reading, and feel free to disagree with me.