I have some questions about Lightning Rods – Stardew Valley 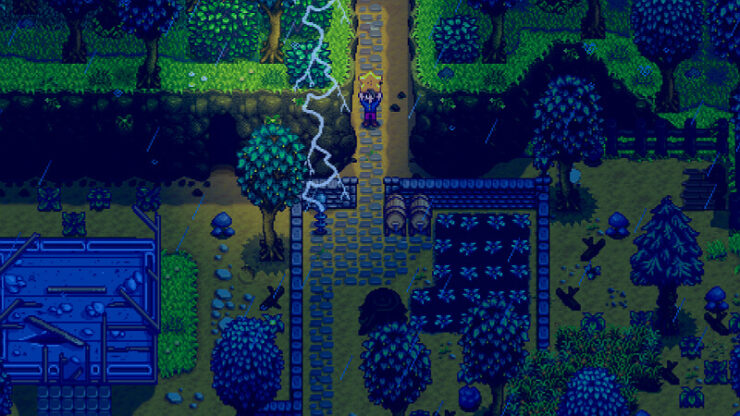 The official wiki page for lightning rods is very small, almost a stub, I would say. I know how to craft one and its general function, but I’m trying to plan my farm and I don’t know how many to use.

The information I have available right now barely explains anything about lightning strikes and I just want to know how to best protect my farm, as well as make use of electric power. 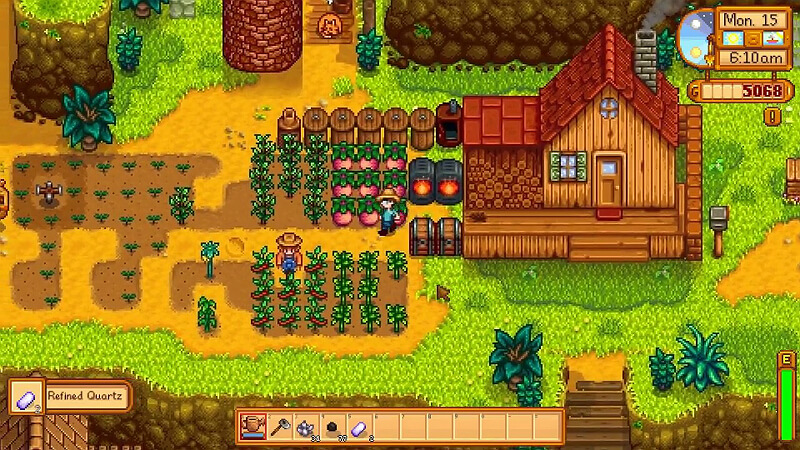 I think the way it works is that, any time lightning would hit something on your farm, it gets redirected to a free lightning rod instead. Mine are right by the farm entrance, so I’ve seen them actually get hit nearly every day I’ve had a thunderstorm.

A lightning rod only seems to be able to “hold” one strike at a time; once it’s been hit, you have to wait for the battery to be finished (and probably collect it) before it can block another. When I only had three, I was still seeing paths get destroyed; I’ve got six now, and that seems to be enough to handle a whole day. 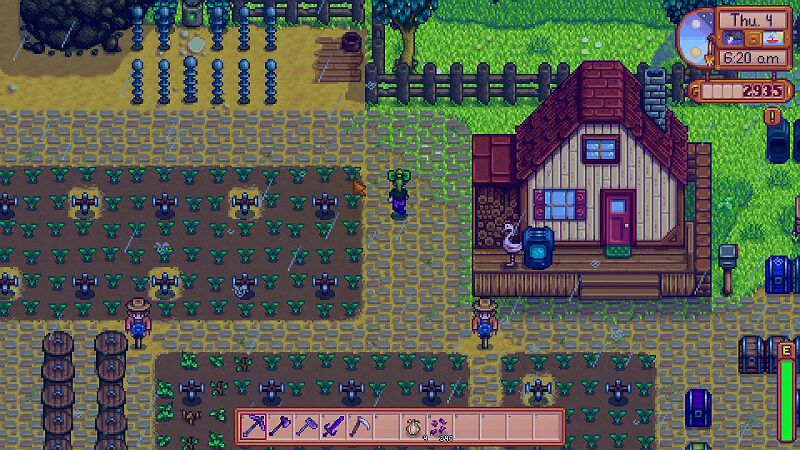 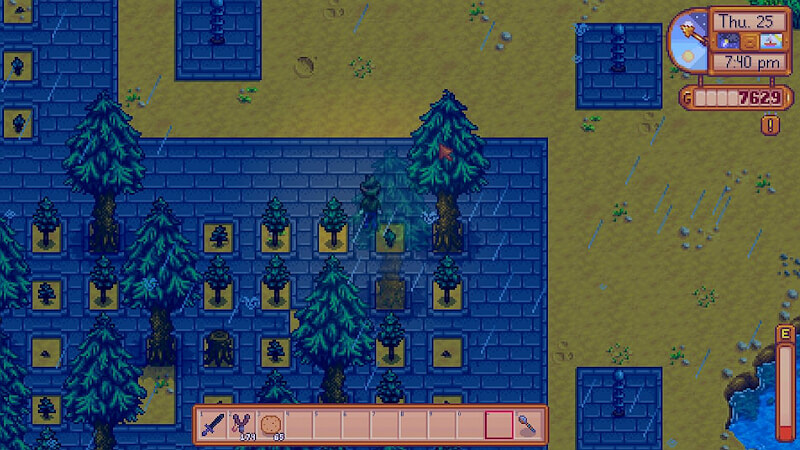 Luck is a factor in a lot of it, so you’re going to get mixed reports. Personally, I have: