Opinions on the mill and slime hutch? 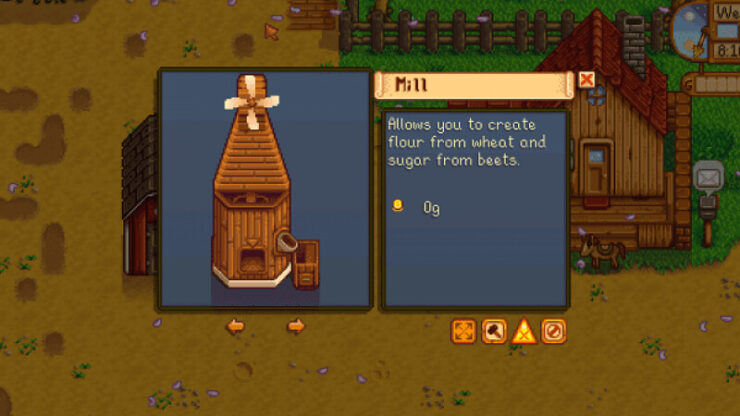 I’ve been debating buying a mill and a slime hutch for a bit now. I know you can use the mill to make sugar and flour but how often do you use it, as you can grow beets and wheat only in fall (without greenhouse)?

Also, I’m not sure I understand the concept of the slime hutch. Slime is only used in like one crafting recipe right? What benefit do you get from your slime hutch? 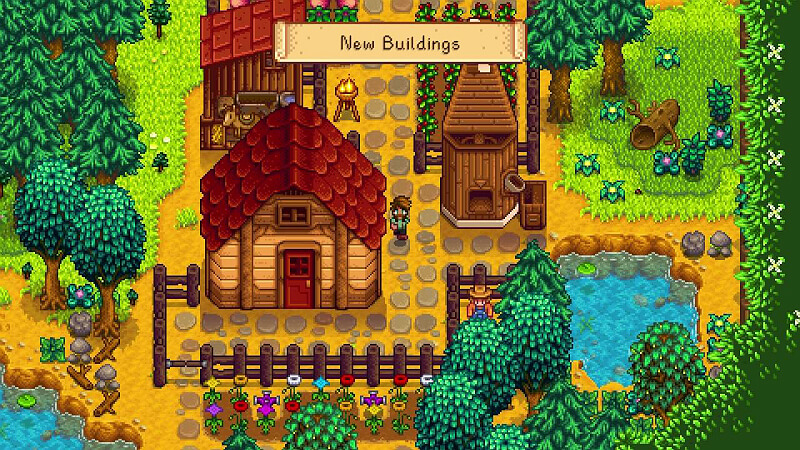 Wheat grows in summer too, FYI.

Anyway, I’d say get the mill at least, just for completeness sake.

The slime hutch it really kind of a weird thing, more for fun than practical value. It feels perhaps a little unfinished, and certainly, no one would like at a farm and think “but why is there no slime hutch?”. When filled and watered daily it earns you around 60 slime per day, which is a bunch of slime…

There are actually 5 uses for slime, two of which relate to slime farming itself (slime incubator and slime egg), the other three are the oil maker, cork bobber and wild bait. So I donno, perhaps if you were setting up a large oil factory you’d want that much slime. Otherwise, you probably don’t. 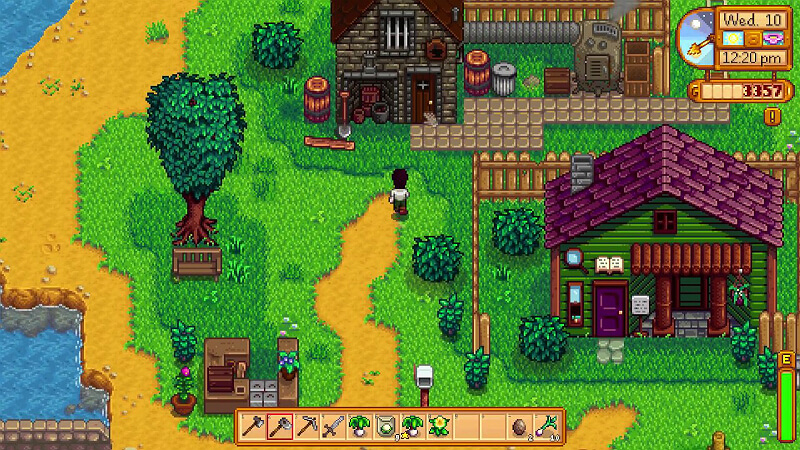 Well if you want the cooking achievements, you’ll need the mill. Plenty of recipes use bread and tortillas in addition to recipes that use it on its own. It at least doesn’t take up much space.

Mind you this wouldn’t be necessary if Pierre (or freaking Joja) kept flour and sugar in stock. Seriously, what kind of goods store doesn’t have flour and sugar? Does nobody in the Valley bake?

Edit: The Slime Hutch is mostly just kind of an end game thing to tinker around with. It isn’t really profitable to any noticeable amount, and breeding slimes that drop useful stuff takes a freak-ton of work.