The hate behind items – Stardew Valley 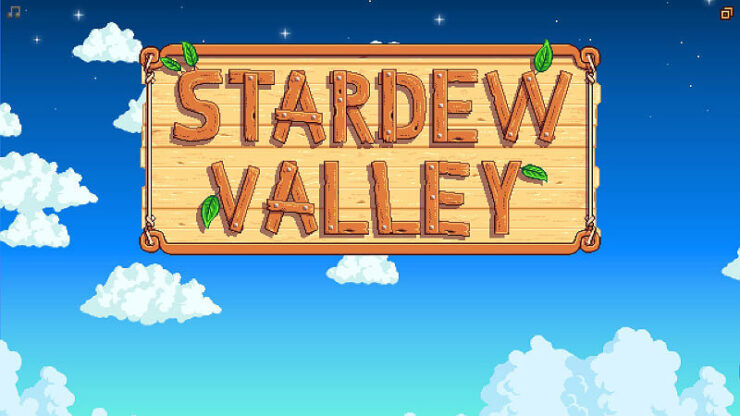 Have any of you ever wondered about the disliked and hated gifts of some villagers? Why exactly do they dislike that certain item? Some villagers are clear why they don’t like certain stuff. Leah admits many times that she loves to eat healthy so it’s clear why she wouldn’t like fattening sweets like cookies and ice cream or pizza. Harvey too is a health nut who tries to avoid other unhealthy foods. Kent claims Sashimi and Torillias were given to him as food rations in a POW camp so it’s understandable he’d have a PTSD flashback just from seeing them. But there are some items that I don’t quite understand the hate behind.

Poppy. Why does everyone except Penny utterly despise this little flower? Sure it’s not the prettiest or best smelling but I’d rather receive a poppy than a ragweed or dandelion. If I truly did receive a poppy in real life I’d be a bit confused but I’d still appreciate the gesture.

Haley and the prismatic shard. Why on earth does she hate the prismatic shard? The rarest most treasured item in the game, and she hates it whereas everyone else loves it. Was she hit in the head with one as a child and swore to always hate it? Did she have one before and it got lost or stolen? Seriously Haley, what is up with you?

Penny and the rabbit’s foot. Again, an item that’s loved by all except one person. Why does she hate the rabbit’s foot? Is she anti-superstition and just doesn’t want to even think about it? Does she think it’s actually a rabbit’s amputated leg stuck to a small ball bearing chain and that its supporting animal cruelty? Again, I’m very confused on this.

Pierre and Corn. Even his wife is confused about this. Does he hate the taste? Does he hate the texture? The smell? The look? Or is he just plain allergic to it? I’ve never actually met a single person who didn’t enjoy corn in some fashion.

Any other items in the game you guys think is odd to for the villagers to hate?