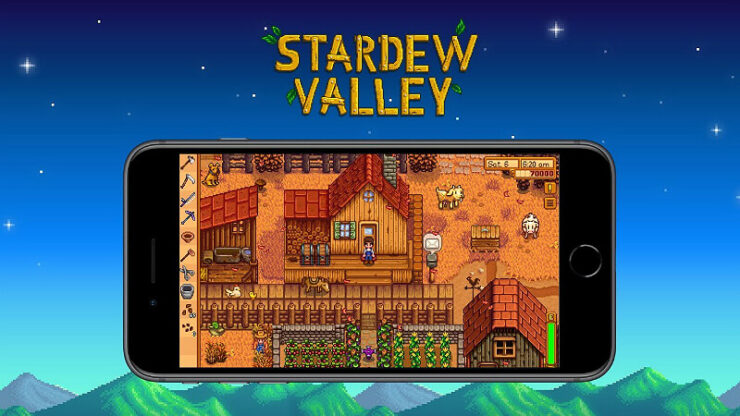 During my playthrough of SV I’ve been adding on to a list of ideas, this is the compiled version.

A must for me:

The rest: I would love to see new ways to play and the sole developer is doing the best job ever, this is more of a wishlist

Things going wrong on your farm: (with a low chance of happening of course, just to break the routine every once in a while, still has to be fun) 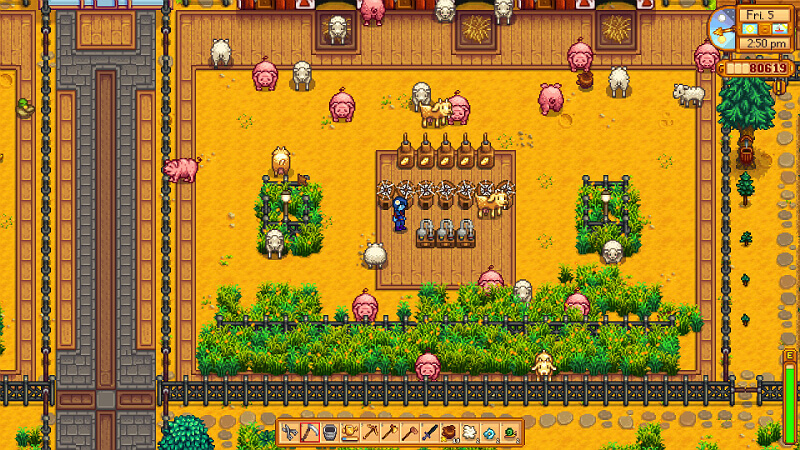 Wild animals: don’t know what the purpose would be, but I’d like to see a deeper woods pathway and some forest interactions (and secrets!) 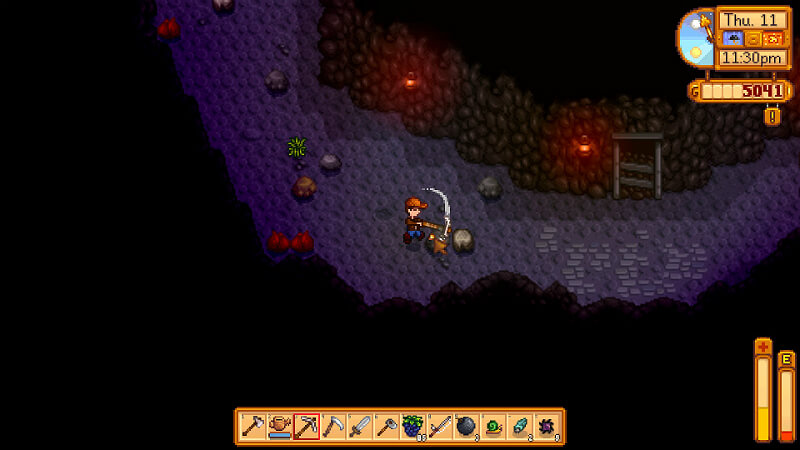 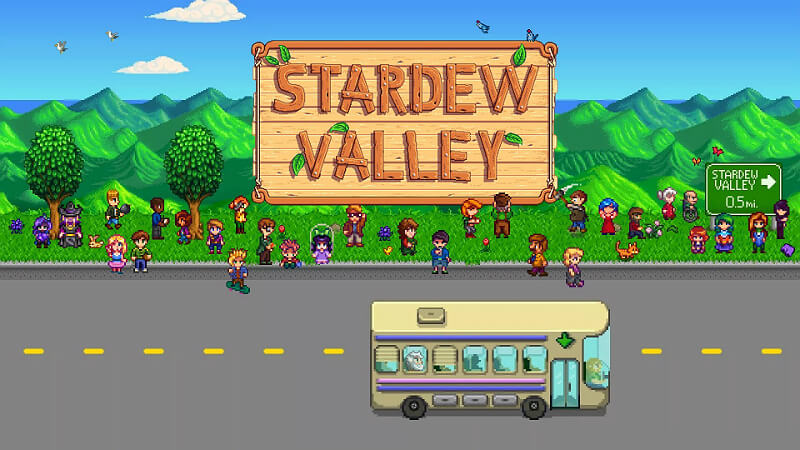 I’ve seen some ideas for animal competitions and I think this is exactly what the game needs as an endgame. To add on to this, there also needs to be a vegetable and fruit weighing competition. Maybe give some new crop stats to make it work. (as not everyone keeps animals in their farm)