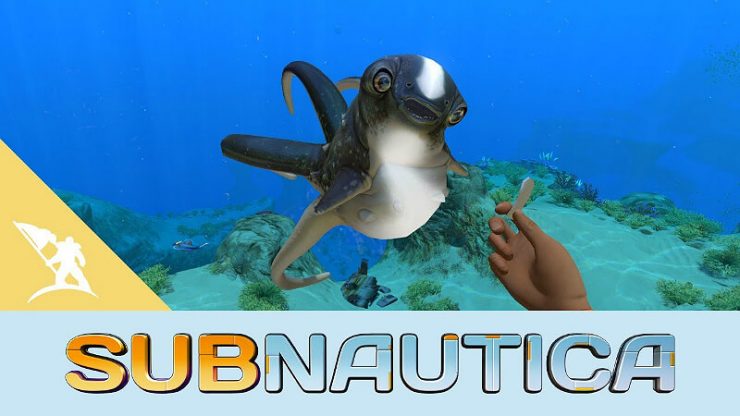 This is just a quick list of the cuddle fish egg locations in subnautica, because I find it hard to find straight answers for the locations. To be clear: there are FIVE (5) cuddlefish eggs that spawn naturally in the subnautica map. I found them all in my main survival save and as soon as I found the fifth one, I decided to make this list. And yes, this information is up-to-date with the full release, which means that there should not be any major updates which would make this guide outdated. If there are any updates like that, I’ll fix the guide ASAP. 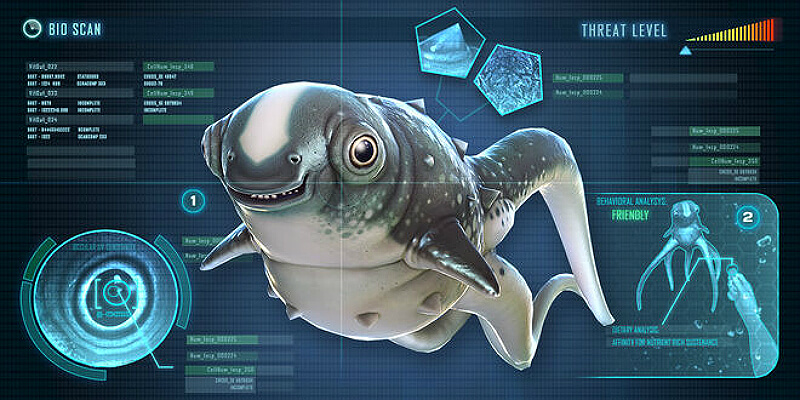 Spoiler alert for how to access a precursor cache facility in the Lost River.

One cuddle fish egg can be found in the Degasi Base in the Deep Grand Reef. This is also where you’ll find the Orange Tablet, which you will need to access the location of egg 3 in the Lost River. 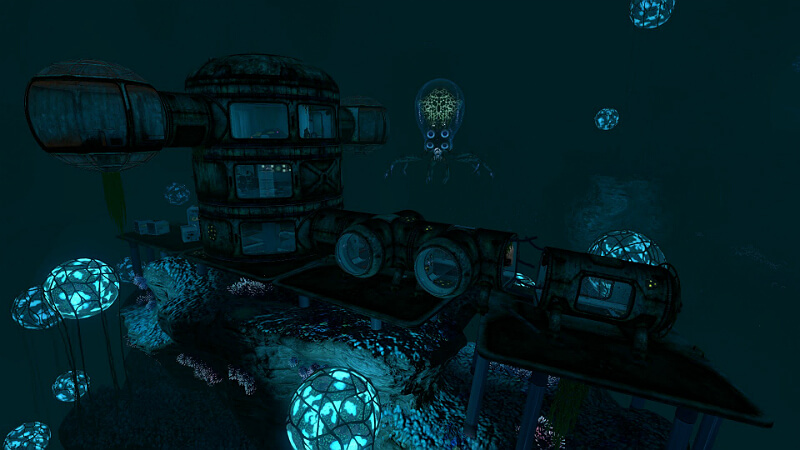 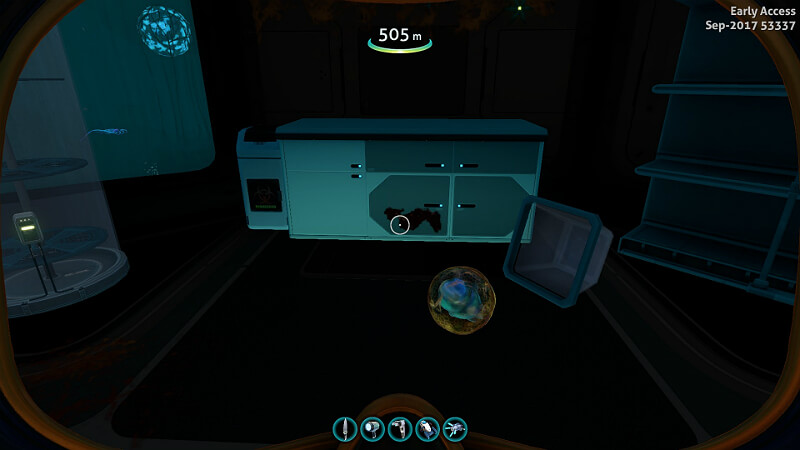 Footnote: I know that in the above screenshot it says it’s from early access 2017. I can assure you that the egg is still there in full release, it’s just really hard to find screenshots.

The egg location is the dunes sinkhole, NOT the dunes impact crater. This one is a bit tricky. Lots of people think that the Dunes Sinkhole is the same as the Dunes Crater. I’m here to clear that up for you. 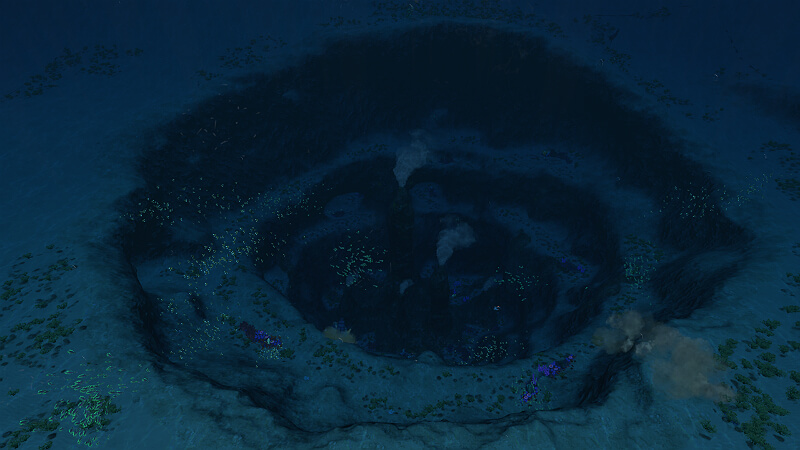 Above: Image of the Dunes Sinkhole, with two visibly distinct large thermal vents.

Below: Image of the vents inside the Dunes Sinkhole. There are two large vents surrounded by several small vents. 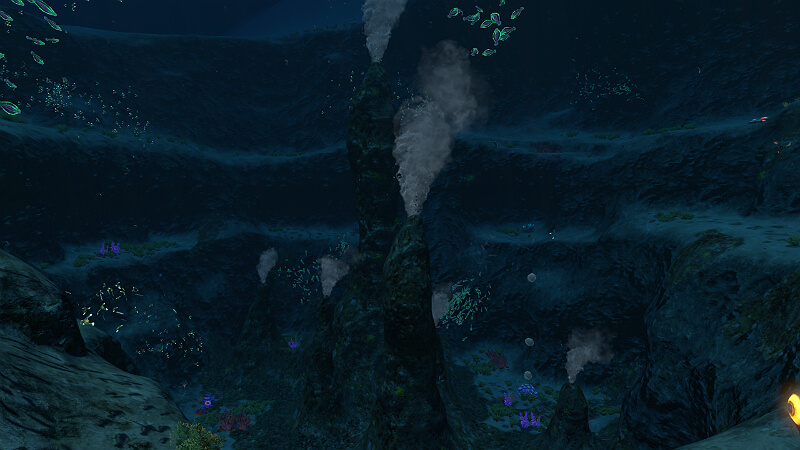 The egg’s location is between the two large vents pictured above. The egg is not visible in the photo. 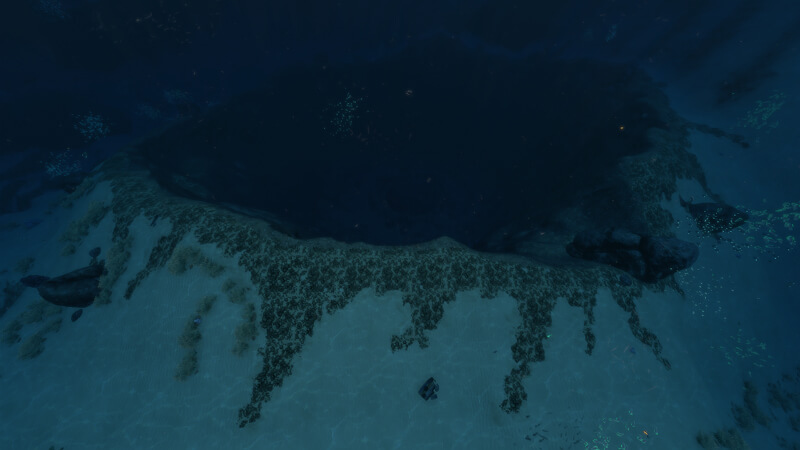 Above: Image of the Dunes Meteor Impact Crater (this is not the location of the egg.)

Below: Image of the meteor at the center of the crater (still not the egg location.) 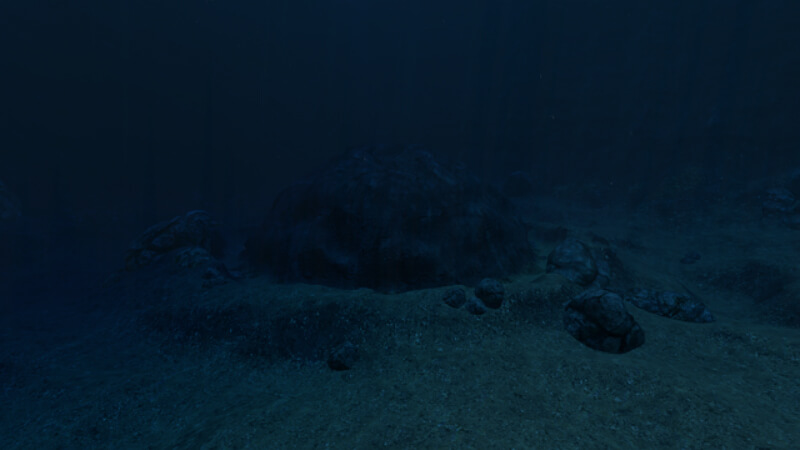 This egg is not in the main research facility, but in the precursor cache located elsewhere in the Lost River. The cache entrance is located in the part of the lost river that appears to have vines covering the walls, and as you go through the tunnels you can arrive at a large, thick-boned skeleton that looks almost like armor (screenshot below.) 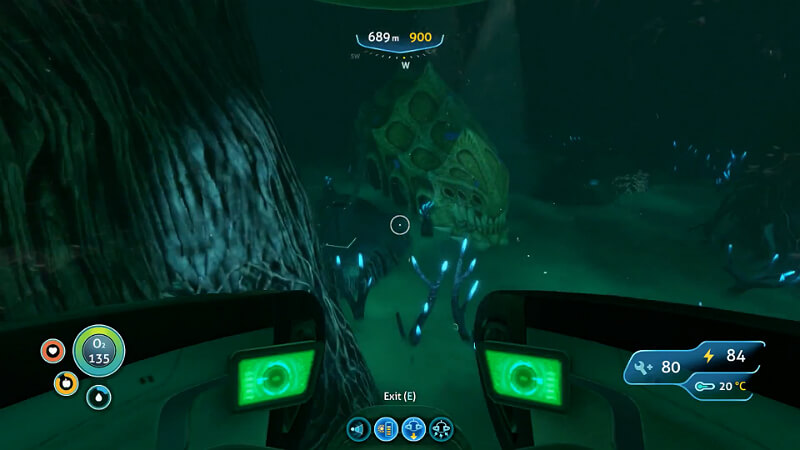 To disable the force field blocking the entrance to the cache on the other side of the skeleton, you will need the Orange Tablet, which can be found in the Degasi base located in the Deep Grand Reef (this is where egg 1 is found.) Once you have disabled the force field, the egg will be sitting on a probe table inside the cache room. 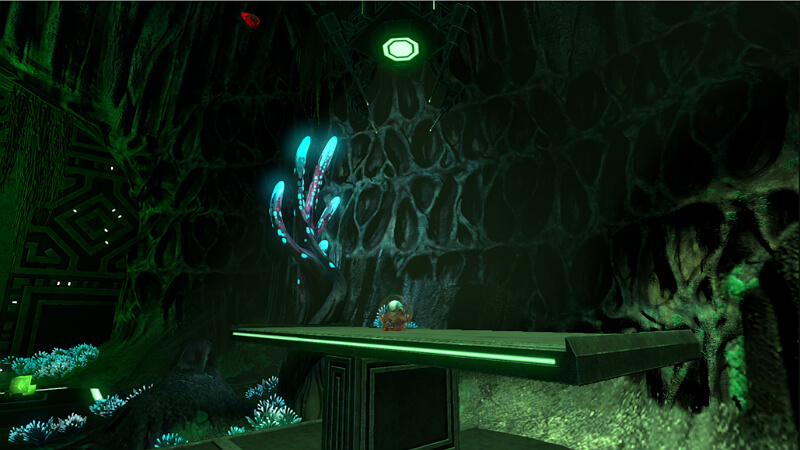 In each forest you will find a giant mushroom tree, and if you swim around the base of it you will eventually find entrances to the cave systems underneath both separate trees. The system in the Eastern Mushroom Forest is larger, and the way to find the egg is to just keep following the caves to go deeper and deeper (downward) Every time you go downward, make sure you LOOK below you, as you will end up descending right on top of the egg (which may be why lots of people miss it)

To help you out, I have a screenshot here of the egg at its location in the Eastern Mushroom Forest, so you know what to look for. 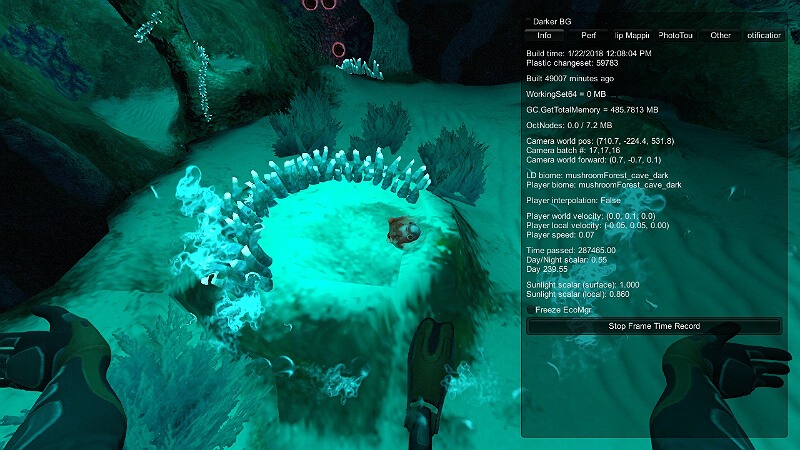 For reference on where exactly the cave entrance in the Eastern Mushroom Forest is, here is a screenshot from the below video taken just as the player is exiting the cave, and you can see how close lifepod 12 is, and in what direction. 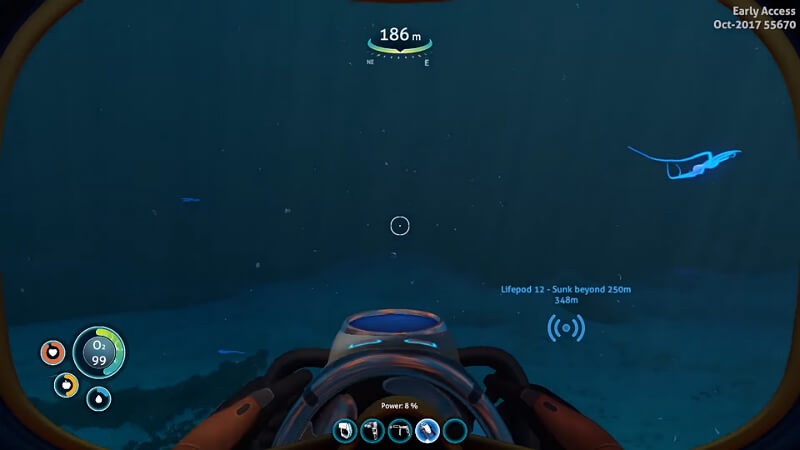 I also found this youtube video, in which a person who has already found the first 4 eggs ends up finding the fifth egg in the Eastern Mushroom Forest. I suggest you start watching at 18:12, which is just before she finds the egg but it also gives you a good look of her surroundings so you can see where she is. Thank you for reading! (I’m sorry you have to follow the link instead of clicking the video, I couldn’t figure out steam’s embed function.)