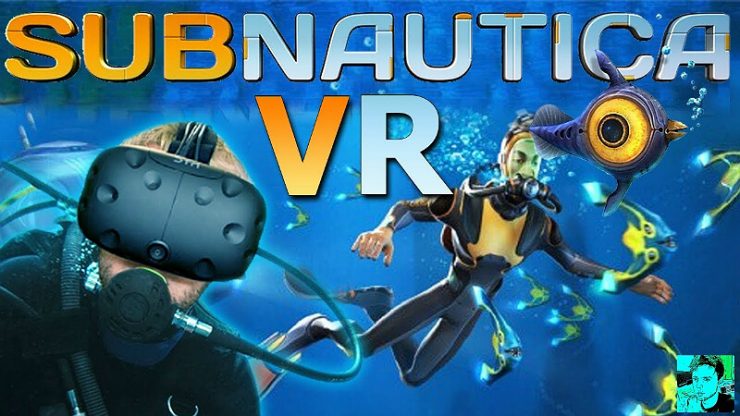 How can you possibly sell this game with VR support when the VR support is the absolute most attrocious POS I have tried yet. First of all, the second you open the damn game you are greeted to a TINY 1 pixel thing that is the main menu screen. You have to move your head around to try and see the menu and then you realize that moving your head slightly makes it go directly into your skull it’s so close and you have to close one eye to see it. Then you realize that you can’t click anything with the controllers. You have to go to your mouse to click on the main menu. Then when you get in-game you can’t even move normally with the oculus touch controllers.

My steam controller also does not work. I can move with the mouse and keyboard, but it is absolutely nauseatingly bad. It’s like the mouse and keyboard input is sampled 10 times per second instead of 90 Hz. It’s like the frame rate is 10 fps when using mouse and keyboard, yet head movement is smooth. Then comes the menus. My god the menus. It is SO GOD DAMNED CLOSE TO MY ♥♥♥♥ING EYES that I have to CROSS EYE to even see ANYTHING.I have to close an eye to even use it, and then half of the screen is cut off BECAUSE IT’S SO CLOSE! There is NO way to change this, not even moving backwards in my chair does anything. IT’s permanently strapped to your eyeballs. Then you get even more nauseous because you have to turn your head to select anything. No, the mouse and keyboard doesn’t work, again. What kind of joke are you running here? Just remove the VR support if you don’t care about actually making it work.

I even tried the so called experimental version that is supposed to have better VR support and a distance slider. But again, this didn’t improve ANYTHING. And there is NO distance slider to be found. Unbelievable. If I bought this game strictly for the VR I would have refunded it in the first 5 seconds. I had the same horrible experience 4 months ago and I thought these bugs would be fixed by now, but it’s even worse. 4 months ago I could at least use the main menu screen normally.

Original Link – Continuation of the discussion