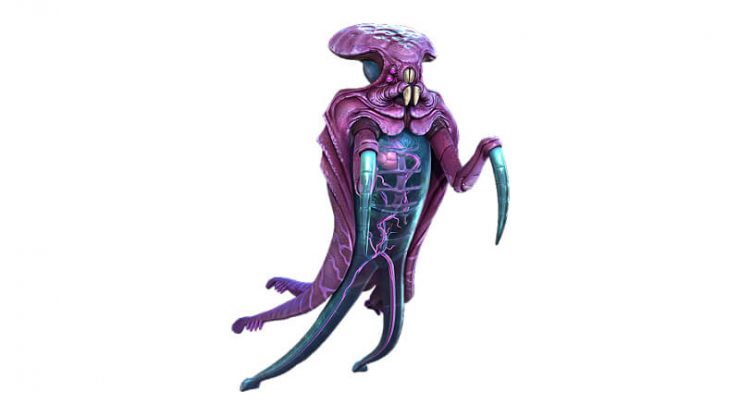 Do Warpers frighten you, or do they just irritate you? Were you once afraid of them? I’ll toss in my two cents.

Warpers gave me a scare the first few times I bumped into them, but now, they just really anger me. I’ll be building my base, and the next thing I know, my attention is diverted because some Warper has decided my base is the best place for it to hang out. Other times, when I’m in the Lava Zone, I’ll be walking along in my P.R.A.W.N. Suit having a dandy ol’ time when they teleport me, sometimes straight to my death by lava. And then, they’ll repeatedly teleport me around like a high tech version of volleyball- and I’m the ball. They’ve long since stopped being scary to me, now I just get angry whenever I see them.

Is there a better way they could be implemented? I don’t know. Maybe if there was a way to drive them off or deter them, it would be better. Perhaps there could be an upgrade to the P.R.A.W.N. Suit that would make it immune to Warper teleports.

Are there any ways to deter them at the moment? The only thing I’ve been able to do so far is to latch onto them with the grapple arm on the P.R.A.W.N. and then try and drill them. It sends them away from me, but only for 30 seconds at the most. 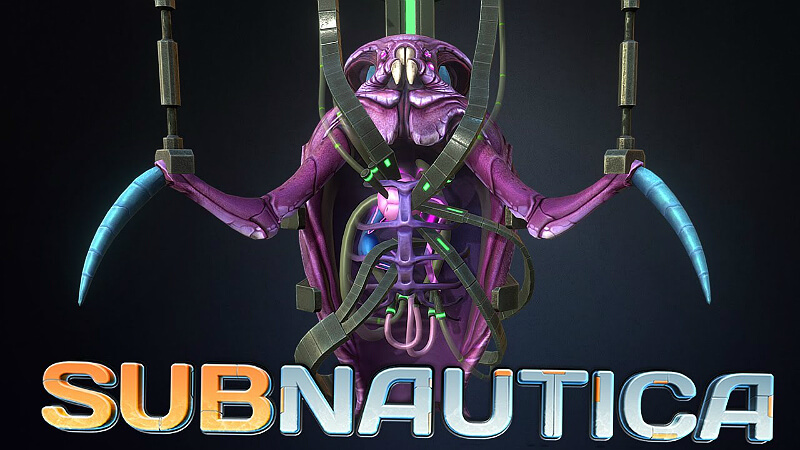 I despise Warpers more than anything else in this game, because they’re just there to waste my time.

The worst thing about Warpers is that they aren’t actually dangerous, just frustrating. Porting you out of your vehicle, or wherever.

The worst experience I ever had with a Warper was one humping the large eastern wreck in the Grand Reef. It was so close that it kept teleporting me out of the wreck over and over again, even though it couldn’t see me. Apparently their super powers include not requiring line of sight.

So the sequence was:

GTAmes
How to Kill Warpers. I Mean Really Kill Them Not Just Annoy Them – Subnautica