The Greatest Adventure Map in all of Terraria is here! 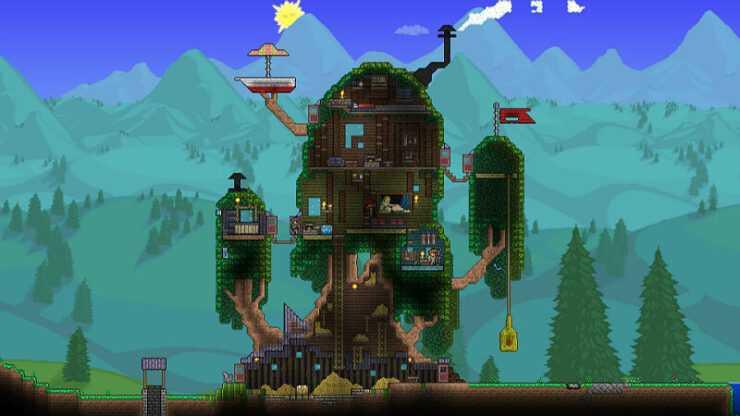 I wanted to start a real adventurous game but couldn’t find a good map with the features I wanted so over the past few months I have made my own! 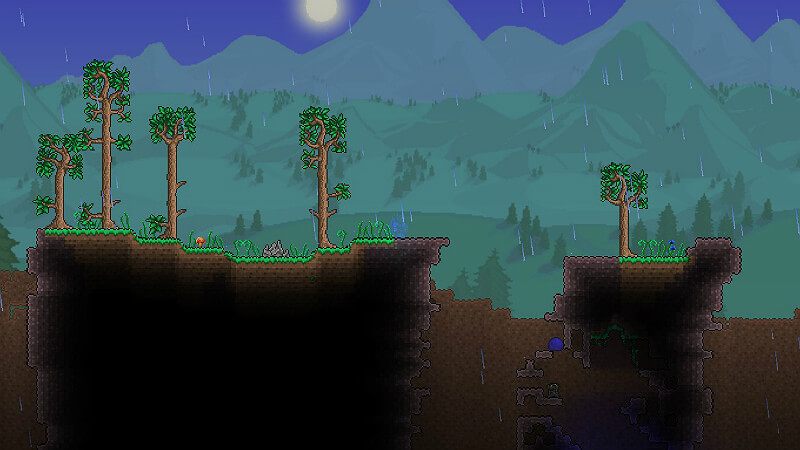 Explore a vast and unique landscape.

Each biome has a unique style and look. Some areas look familiar but enhanced, some are totally re-imagined. 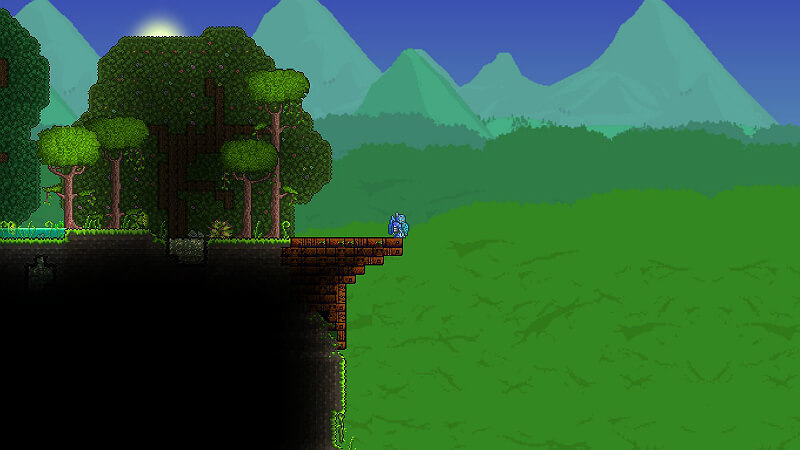 Biomes have smooth and logical transitions. No hot deserts running straight into snow. Mountains, lakes, valleys and other features separate biomes. Each biomes is about equal sized as well. 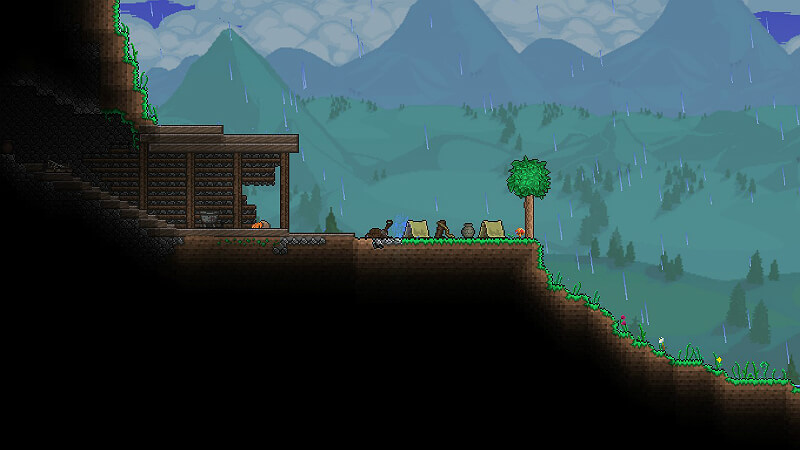 Discover a island with a deep history.

You will discover lost mine shafts, abandoned forts and ancient ruins all over Colbaria. 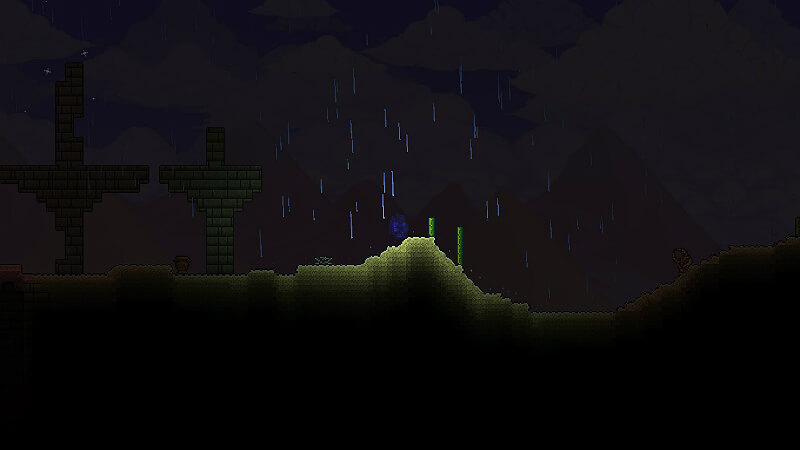 Many maps have a small or even no desert. Colbaria’s vast sands hide all sorts of secrets. 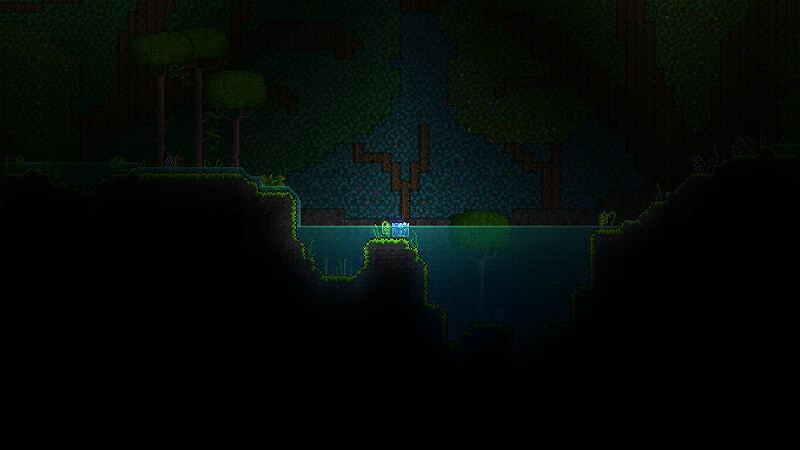 A truly deep and dark jungle!

The jungle as is it should be. A overgrown mysterious place. Some areas more dangerous than others! 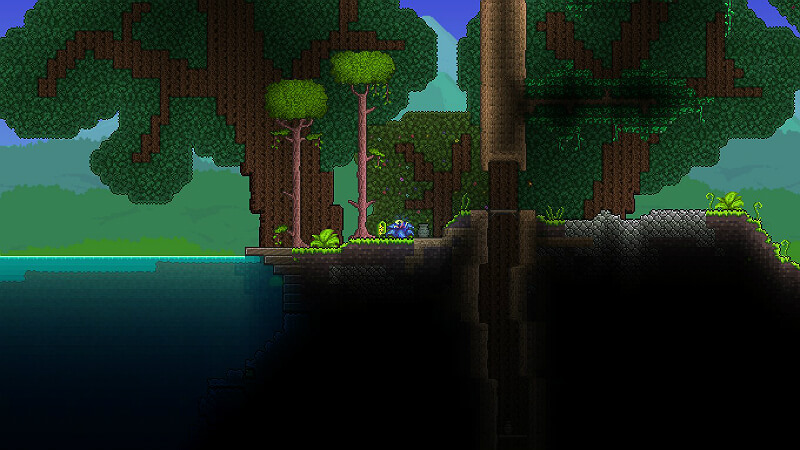 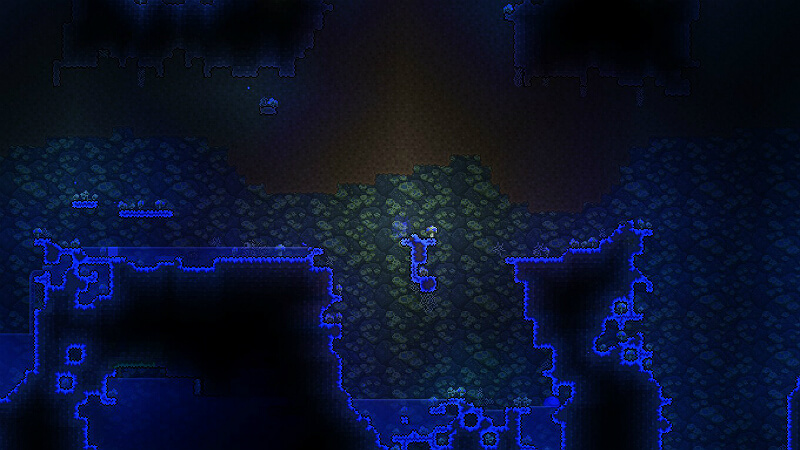 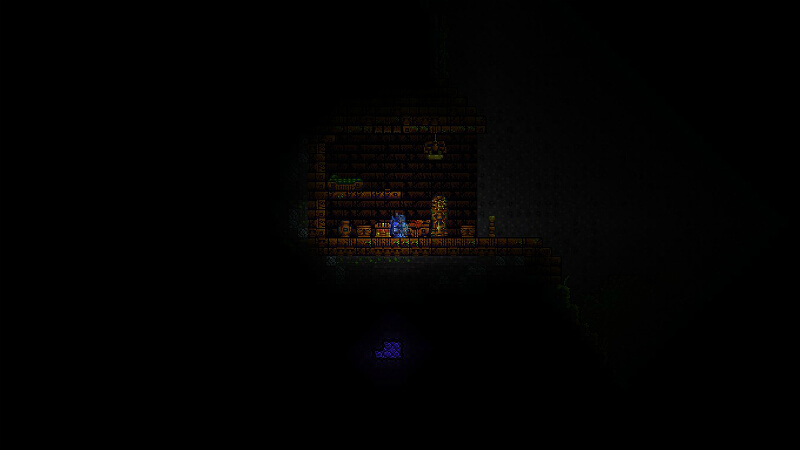 Cabins are unique to each biome. Here is a cabin hidden in the underground jungle. 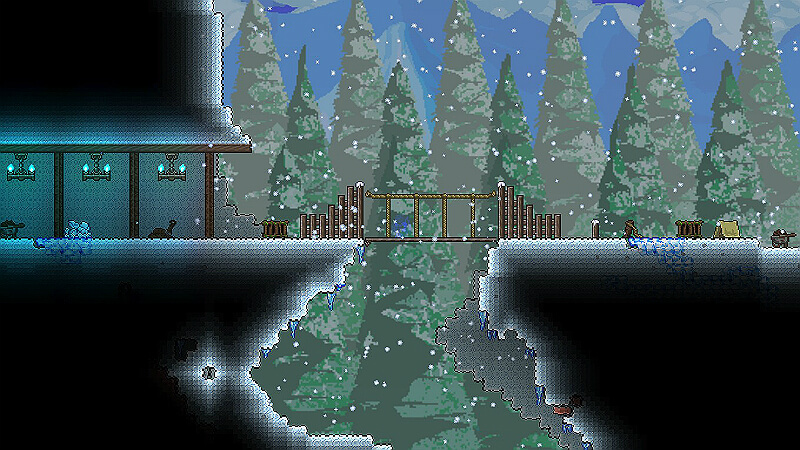 These ancient peaks are filled with mineshafts and collapsed tunnels, derelict buildings, and hidden treasure. 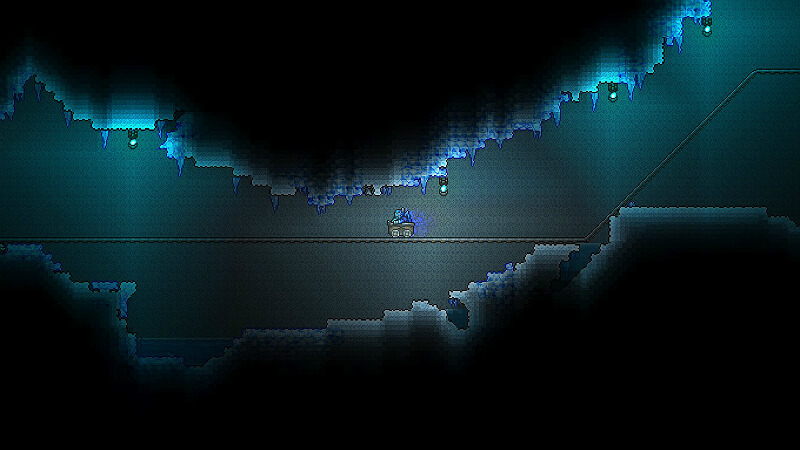 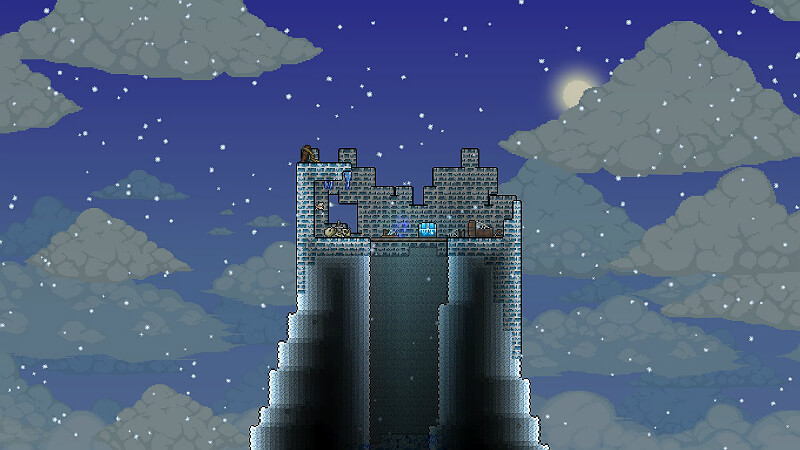 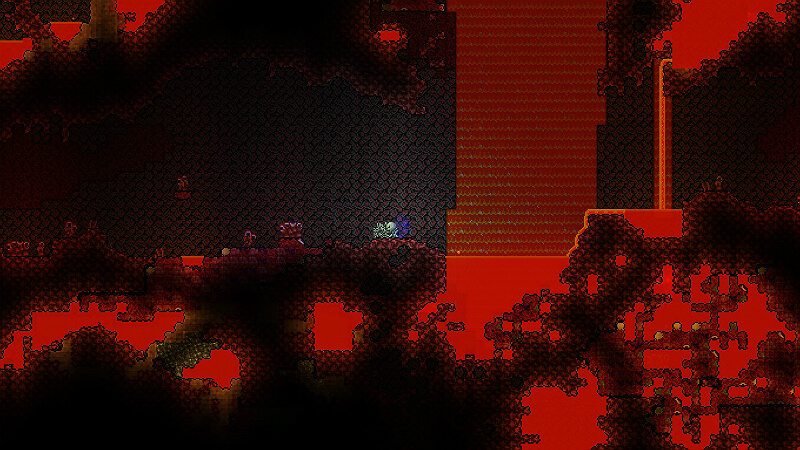 Fight the Brain of Cthulhu atop an active volcano! 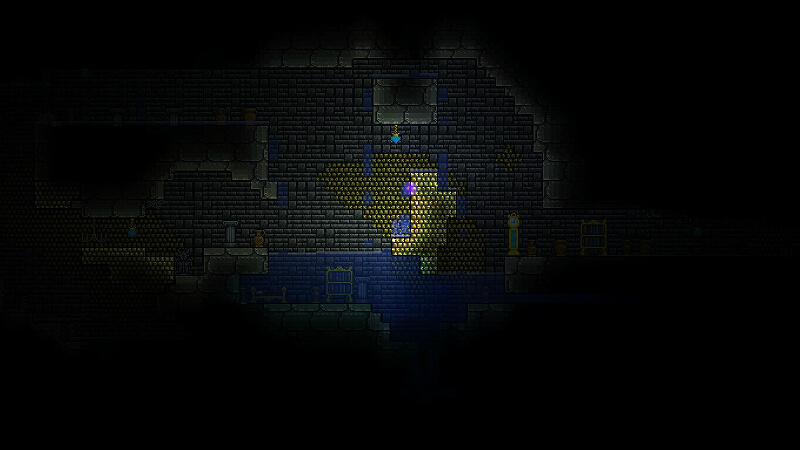 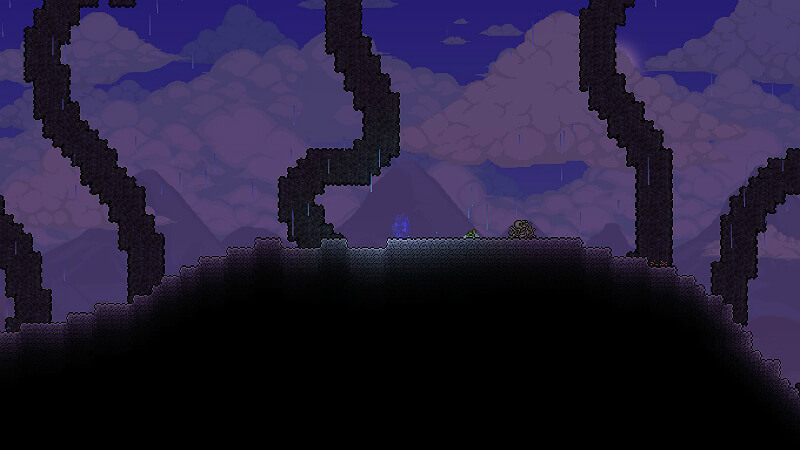 The corruption is a massive barren desert filled with underground caves. 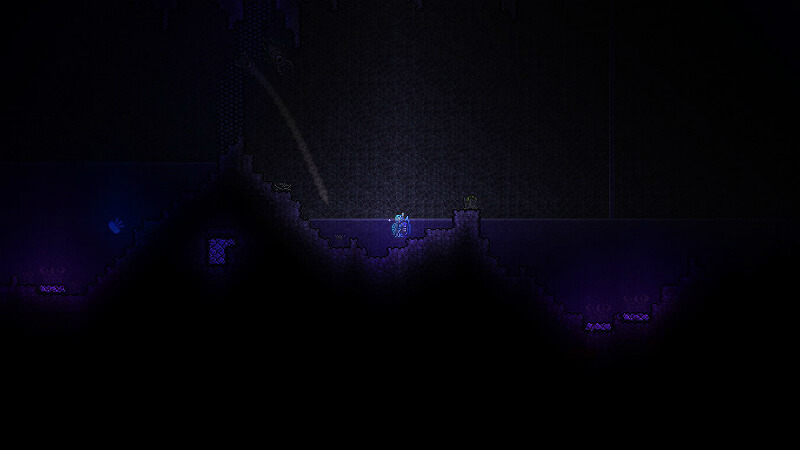 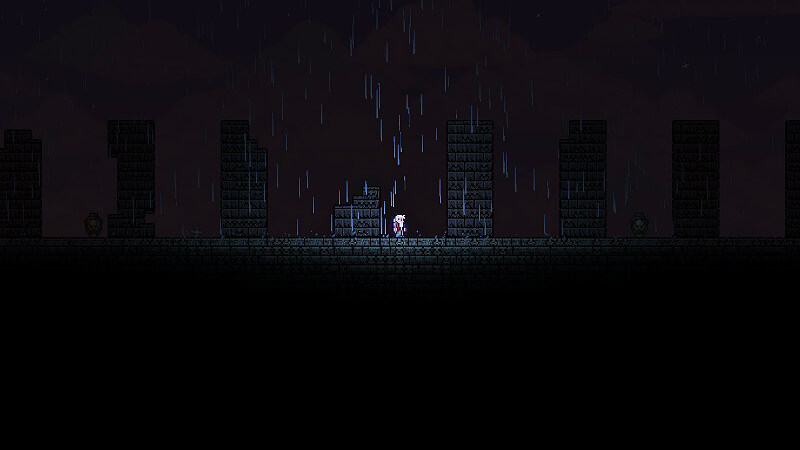 Many areas are designed to give a good arena to fight different bosses. 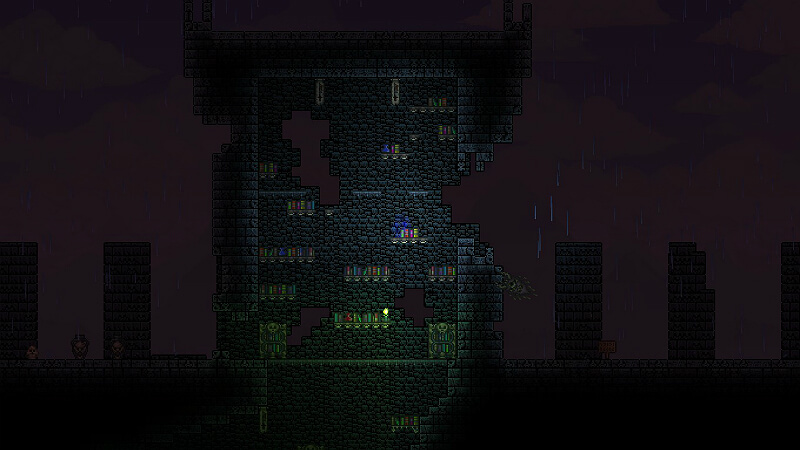 Deep in the halls of Rusted Company. Can you survive the night? 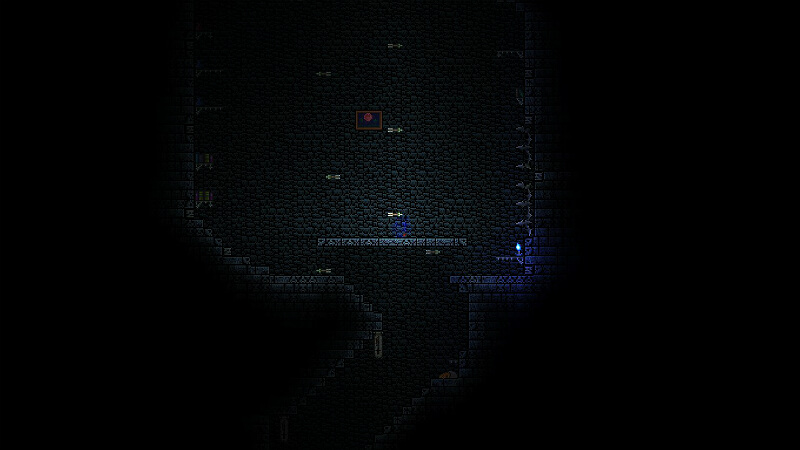 Many rooms and halls, especially treasure rooms have defenses in place to keep them safe. Some are simple, some hard to figure out. 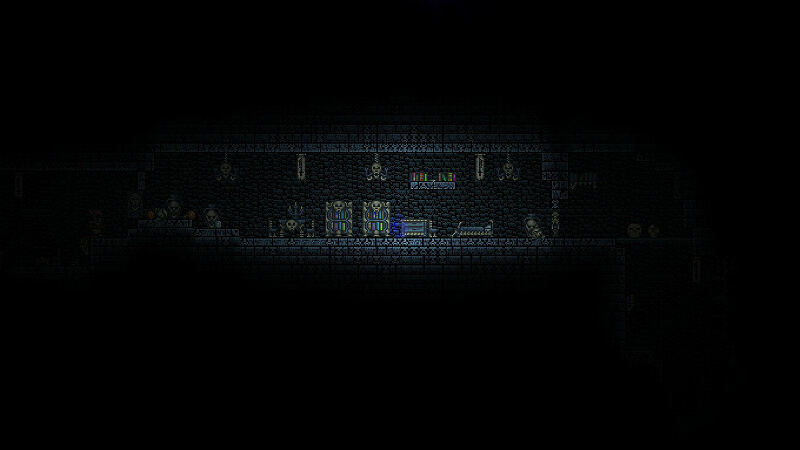 The dungeons don’t just have random scattered furniture. You will find living quarters, library’s, workshops and more deep in the dark. 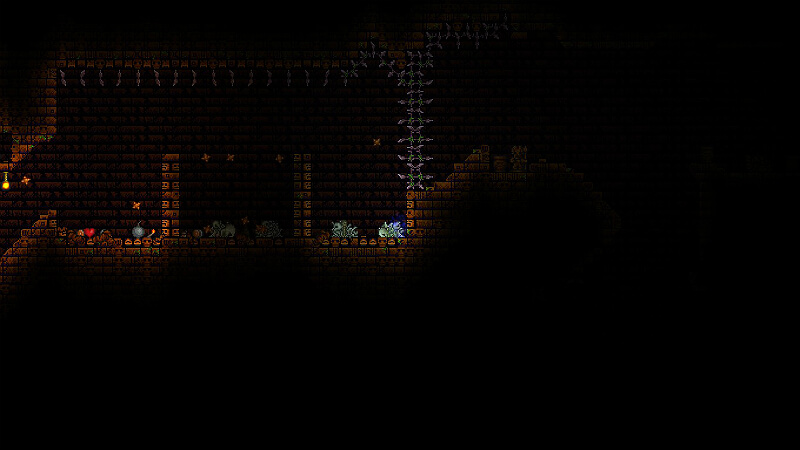 While the layout remains much the same. Traps and spikes are more intelligently designed and placed and a few new puzzles are inside as well. 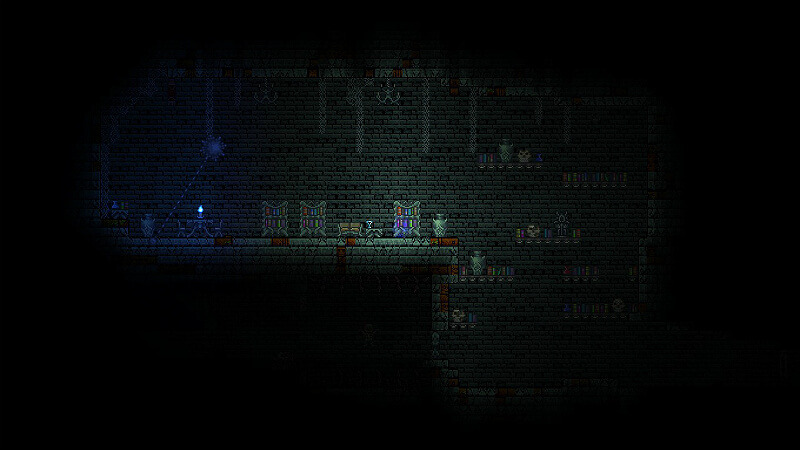 Get ready for Hell.

The hardmode dungeon is not for the faint of heart. It will grind on you from start to end. It consists on different areas, each locked with a temple door. You will need 1 key to progress to the next area. Each area has 1 keymold chest in it. Each chest is protected by a unique trap or puzzle. 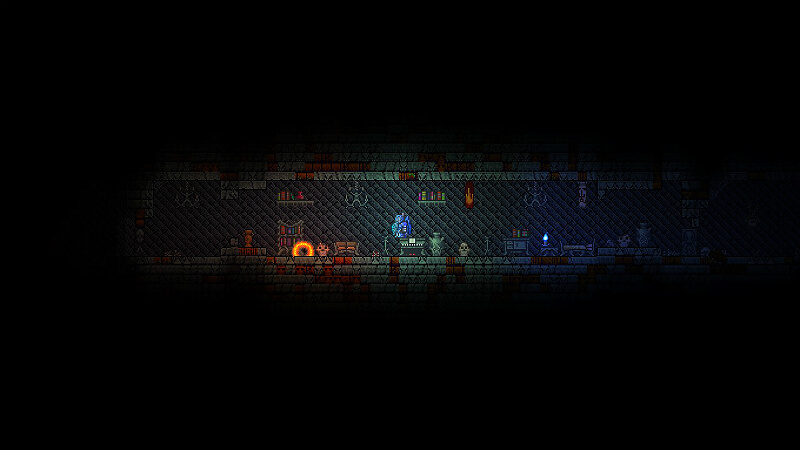 A look unique to each type of dungeon wall.

From the libraries of the necromancers to the torture chambers of the ragged brotherhood to the lava filled halls of the molten legion, the hardmode dungeon is a beautiful and terrifying place. 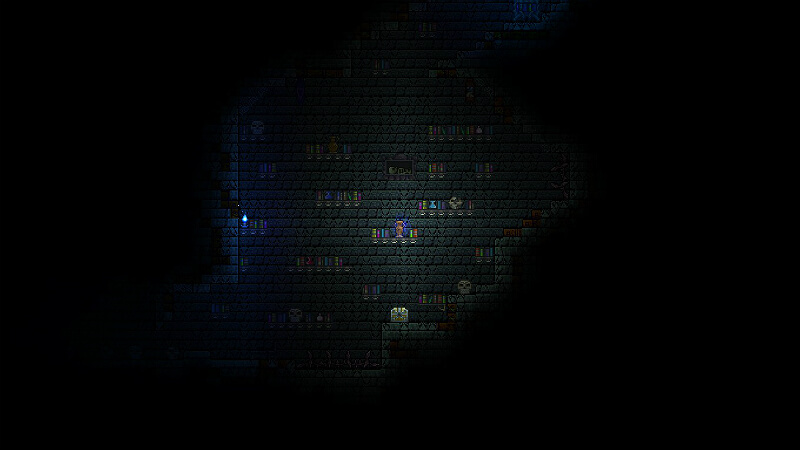 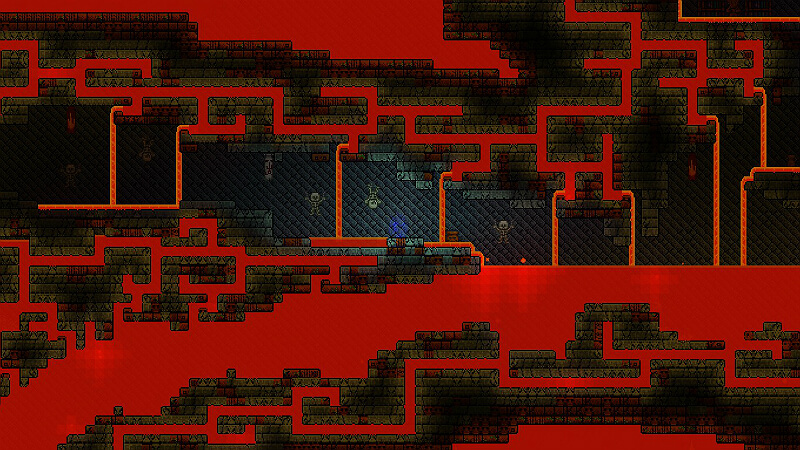 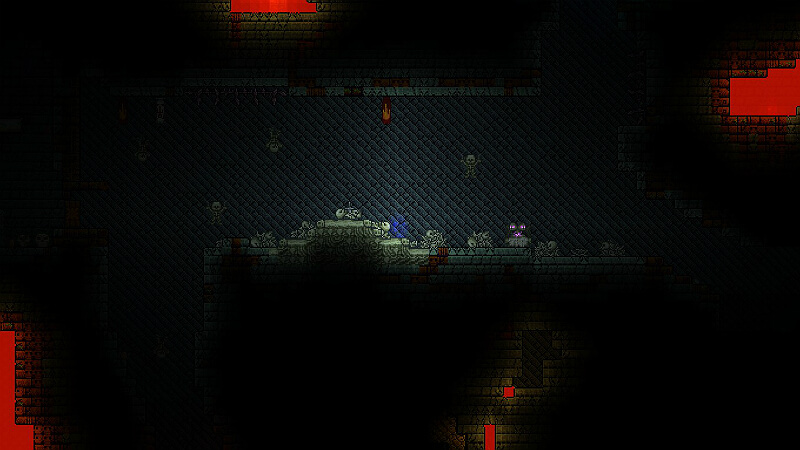 Get ready for adventure on the vast island of Colbaria!

Here are the features I am including:

Here is the link to the map, it is on curse and now Mega – Link

Please not that this map is is a BETA and I can’t say everything is perfect though I tested it as much as I could. If you find any issues with the map please let me know and I will update it.

GTAmes
How To Make An Above Ground Mushroom Biome – Terraria