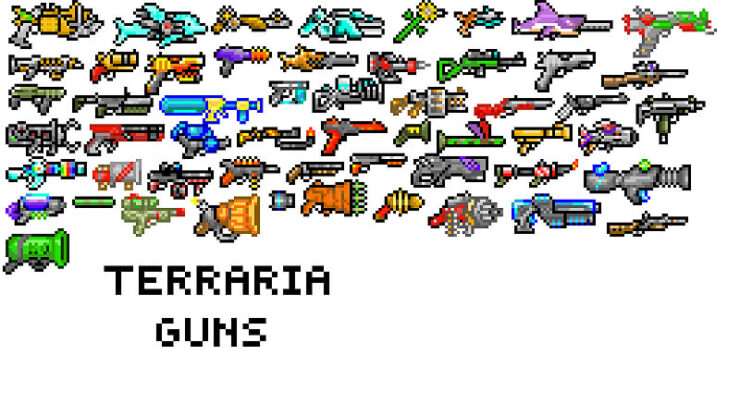 For starters, my first gun was a snowball cannon, then I got the Undertaker and then a Minishark, which is my favorite.

There is a lot of competition between which is the best “RANGED” weapon in Terraria.