This list is my personal opinion, please take note of this!

Hello guys! Today i will show you 3 mods that are the best in my opinion and describe them in very simple words! I hope you’ll enjoy 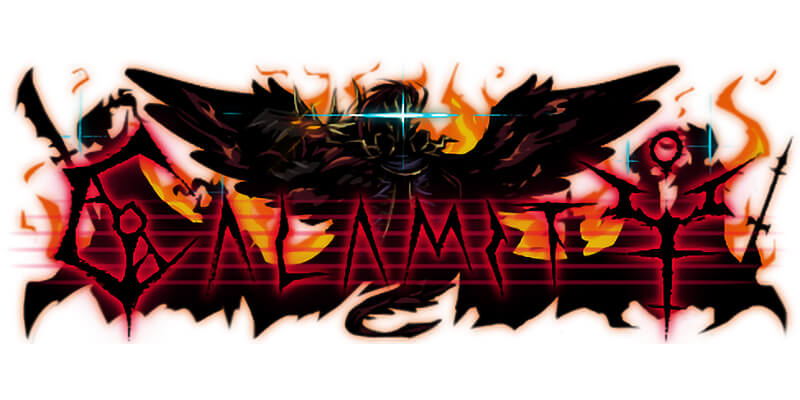 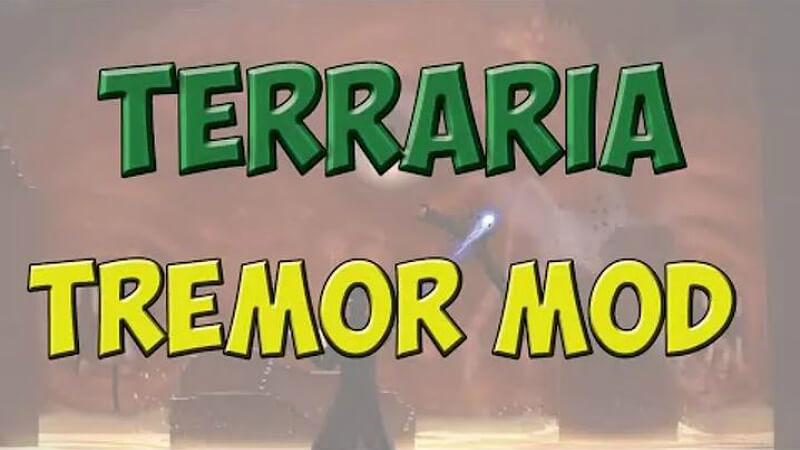 GTAmes
The Classes of Terraria