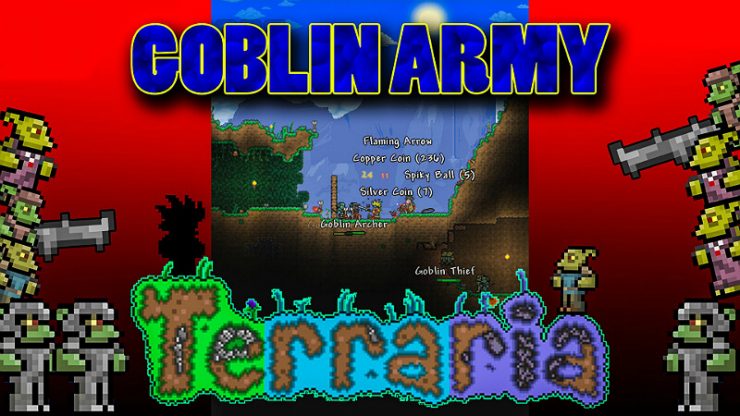 I just wanted to state this bug. I know pipe works studio are trying their hardest to help but I wanted to know if anyone else is experiencing this glitch. Every know and again in the chat it states “Goblin army is approaching from the west” I would wait 3-5 minutes and nothing happened. This has happened 3 times now and every time it doesn’t come I haven’t tried spawning it with an emblem. This is on a multiplayer world expert mode and was made after 1.3s launch any help?

Currently the Multiplayer mode for the PS4 right now is veeeeeery buggy.

Various other bugs that may/may not have been encountered include:

Unsure whether other events work as intended but it’s likely they don’t. Boss summoning items seem to work fine. My friends and I haven’t progressed past The Destroyer in early Hardmode because the MP version is unplayable for us.

I forgot to add:

If I can remember more I’ll add them… there’s just so many things wrong with the multiplayer though.