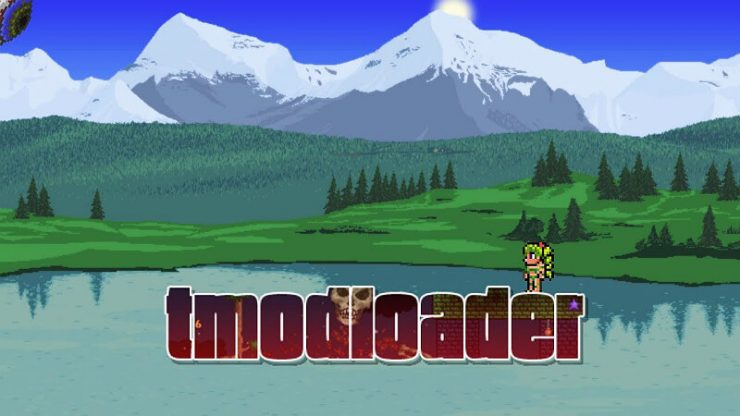 I’ve seen people on the sub ask for mod suggestions countless times. So I decided to make a list of mods that I’ve personally tested/played through and deemed good. Mostly so I can reference anyone asking for suggestions to this post. Let me know in the comments if you want a mod added to this list. Also, if you find any bugs, run into errors or need any help, in general, let me know. I’ll try to help as much as I can.

PS: You can play multiple mods at once.

Anyways on to the mods themselves: 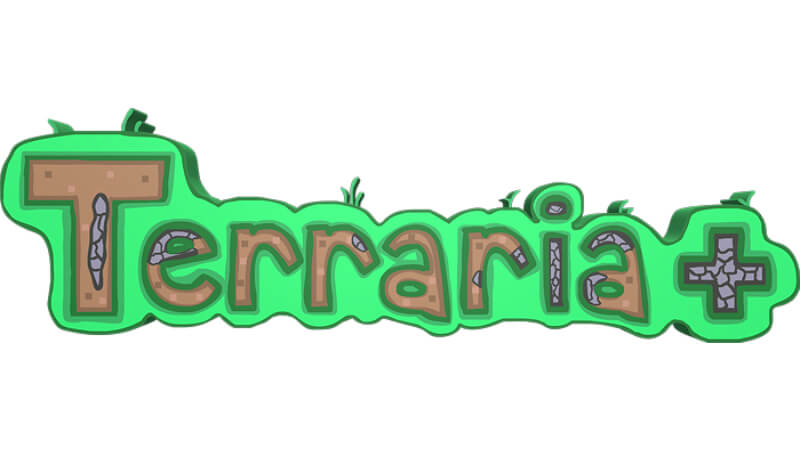 Thorium : Imagine the vanilla game got a 2.0. That’s Thorium. Tons of items, bosses, a new biome, a new class and much much more. Arguably the best mod for now. (Requires a new world).

Calamity : More or less the dark souls terraria with heaps of great bosses and weapons that go well beyond post moonlord. Overall an amazing and challenging mod and my personal favourite out of all the current tmodloader mods. However this mod might feel a bit unbalanced as it’s balanced around itself rather than the vanilla game. But definitely one of the best mods to out there. (Requires a new world).

Spirit : Another in the line of large content mods. Adds a lot of items, couple of bosses and minibosses, a unique biome and a mini biome, an event, and many enemies.

Beyond the Forgotten Ages: A relatively new content mod that has a lot of cool planned content on the way. The content that is out is a good teaser at what’s to come.

GRealm : A really great and well made mod with a lot of unique content. Not as popular as Thorium, Calamity, Tremor or Spirit but just as awesome.

Bluemagic’s Endgame bosses mod: Adds several super-challenging bosses. This mod is focused on adding unique mechanics and uncheesable, memorable bosses that stay fun no matter how powerful you get.

Graydee’s mini mods: A bunch of neat mods made by graydee, each with their own unique purposes.

Crystillium : Adds the very detailed and well-made Crystal biome. Has quite a few items, enemies and a boss. (Requires a new world for the biome to spawn).

Cosmetic Variety and Legends: The content mod for world-builders. Adds a whole lot of blocks, tiles and furnitures.

Chad’s Furniture and more: Another content mod for world-builders. As the name suggests, this mod adds furnitures (A whole lot of them). Including carpets, new tiles and walls, previously unobtainable vanilla tiles and much, much more. 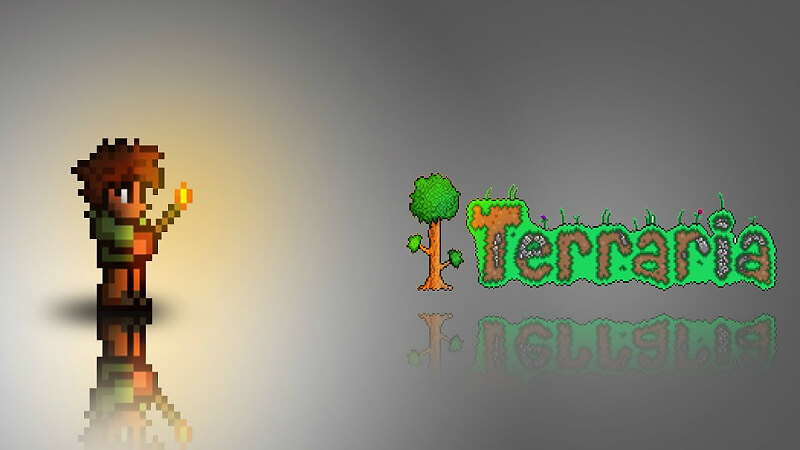 imkSushi : One of the best QoL mods out there. Adds recipes for a lot of previously uncraftable items and lets the player convert items to their counterparts.

Boss Loot Plus: This mod adds materials that drop from bosses and allow the player to craft that boss’s drops.

Magic Storage: The ultimate solution to managing your base’s storage. This adds a storage system reminiscent of Applied Energistics that allows you to view all your items at once, and can be upgraded as you progress throughout the game.

Lunar Deconstructor: Allows you to deconstruct items to their materials. Only possible post moonlord.

Magic Fertilizer: Adds a single new item: Magic Fertilizer. It is sold by the Dryad for 10 gold after plantera is defeated. Use it on any sapling to turn it into a living tree.

No Flare : Removes those goddamn flare guns from the gold chests. Additionally lets you buy them from the merchant.

Bags of Holding : Adds a couple of accessories that automatically collects items for you.

Recipe browser : Lets you browse recipes and check what items a material makes (much like the guide, but better) 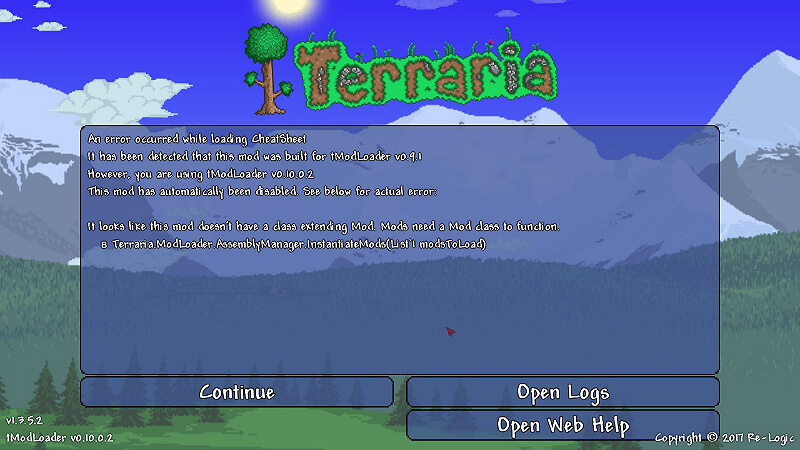 Dual Wielding: Allows the player to use almost any pair of items simultanously. Made by Yoraizor.

Reloading guns: Adds clips to guns (and a small UI to show ammo) that can be reloaded, with the size based on how fast the gun shoots.

Cheat Sheet: Lets you add in items, spawn mobs, use the recipe browser, add more minion slots, add 6 more accessory slot on top of your regular slots, pull all the loose items on the ground to you, increase mob spawn rate, use paint tool to copy-paste builds.

Solutions Mod: Adds more solutions for the clentaminator as well as other clentamination utilities.

Even more modifiers: Adds an extra layer of modifiers Weapons, Armours, and accessories.

More Chest loot: Adds a couple of cool items you can get from chests.

What mod is this from? mod: Lets you know what mod an item’s from. Download’s available on the mod browser.

WeaponOut: When you hold a weapon or item, your character can be seen wielding said weapon or item. Also adds a couple of cool gimmicky stuff.