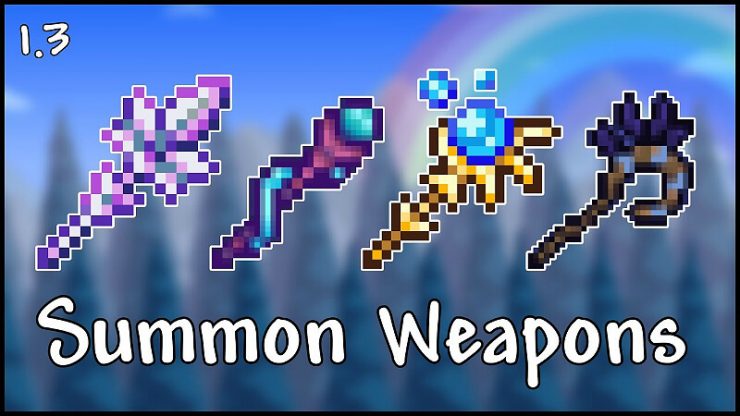 Recently started playing again and would like to know where all the summon weapons stand. I don’t want a DPS list, because a minions DPS won’t matter if it misses a lot or has shitty AI, so an actual tier list would be preferred.

How well any given minion performs depends entirely on the situation. For instance, Pirates have real difficulties against airborne targets, and they tend to bounce around a lot so some of their potential is lost. As a result, the Optic Staff and even the Spider Staff is better in a lot of situations, and yet Pirates can be deadly against slower or stationary targets, and they tear invasions apart.

In summary, this tier list is bullshit and I’m only doing one because I like talking about Summoners. 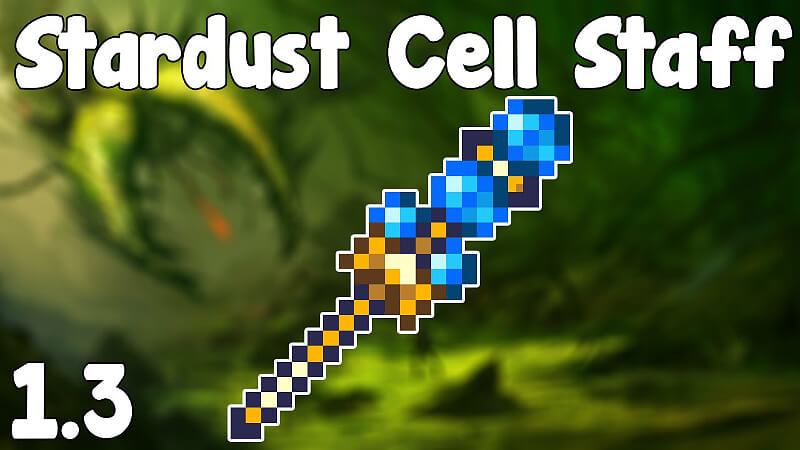 While Xeno more consistently targets enemies across all situations (their target acquisition is good across all ranges whereas Cells benefit from you being in or near the fray with them), Cells are simply stronger. If you’re attacking with your minions, Cells do more damage than the Stardust Dragon in many circumstances.

The choice between full dragon, or small/no dragon with Xeno/Cells, depends on what and where you’re fighting. Generally speaking a full dragon is better in tight quarters and against bosses (lol destroyer), and a smaller or no dragon with a full set of Cells is better in most other cases.

Almost as good as the Cell Staff (with some controversial claims that it’s actually better), and more consistent. Don’t be fooled by the low displayed damage; this minion never misses and has a high rate of fire. Even when stacked up against the Moon Lord items this minion actually competes. Better than Cells in some AFK farms, and much more adorable. 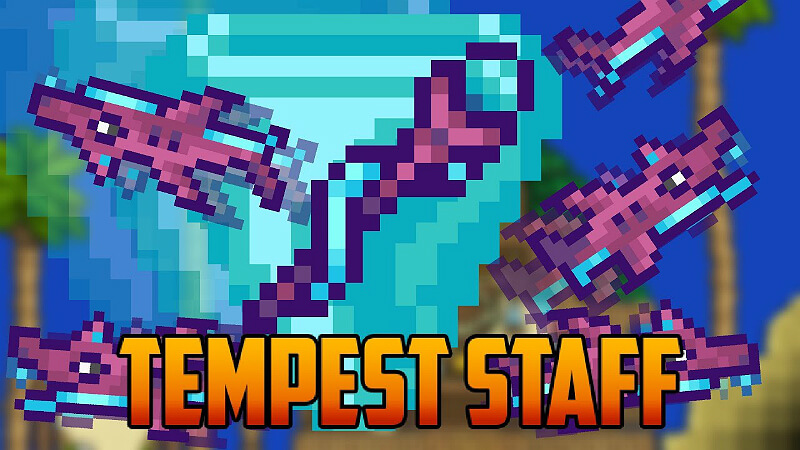 This has a high listed damage, but the minions have a chance to miss. It flies through blocks and keeps pace really well, but because of that miss chance the Xeno Staff is better. Outclasses the Raven Staff because it can keep up with faster mobs, and because it has a ranged attack.

Unlike the Pirates, the Pygmies attack at range. Pirates do more damage against mobs they get close to, but they tend to bounce around a lot and spend several seconds repositioning, so the Pygmies win in most circumstances. These are fantastic in tight quarters, and are better against Plantera and the Golem than just about any other A tier item.

The minions do a crapton of damage (and are better against grouped up enemies than the Raven Staff), but their lock-on range is small and they have the dumbest AI of any summon. If the Ravens are missing your target, the Deadly Sphere will pick up the slack.

Like the Xeno Staff its listed damage is low (much lower than the Tempest and the Deadly Sphere), but once it attaches itself onto an enemy it does great damage. The problem is that the Ravens are slow, get stuck on blocks, and are kind of dumb. Horrible against fast moving enemies, but great against big and slow ones. 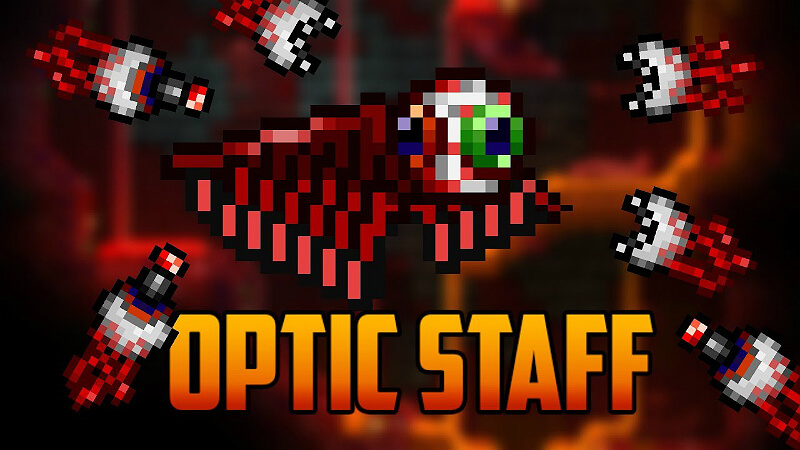 Strong and quick and rarely miss, but there is a real diminishing return involved with using them. These minions do piercing attacks, and piercing attacks trigger a brief moment of invulnerability in enemies. Because of their high rate of fire, 3-4 of these attacking a single target will trigger the invulnerability and max out the damage. Any more is simply redundant. Still, having a couple of these in your party composition alongside other minions is fantastically useful. Like Ravens, they tend to get stuck on blocks a lot so you need to babysit them more than you will like.

Higher potential DPS than the Pygmies, but only in very specific circumstances. Against fast moving mobs they are really bad, and against small airborne targets they’re horrible. Get them to attack stationary targets however and they’ll tear them apart, and in close quarters (such as in an AFK farm) they’re deadly. Good against the Golem, good against invasions, and useless against The Twins.

The Spider Staff is better than the Pirate Staff under certain conditions because the minions attach themselves to enemies. Spiders inflict very good consistent damage over time, whereas the Pirates – despite having a potentially higher DPS – tend to jump around a lot more which wastes time. Pirates also don’t deal well with airborne targets, while Spiders simply cling on and don’t let go until you fly out of range. Good against fast and airborne (or crawling) targets like Vampires and The Possessed. 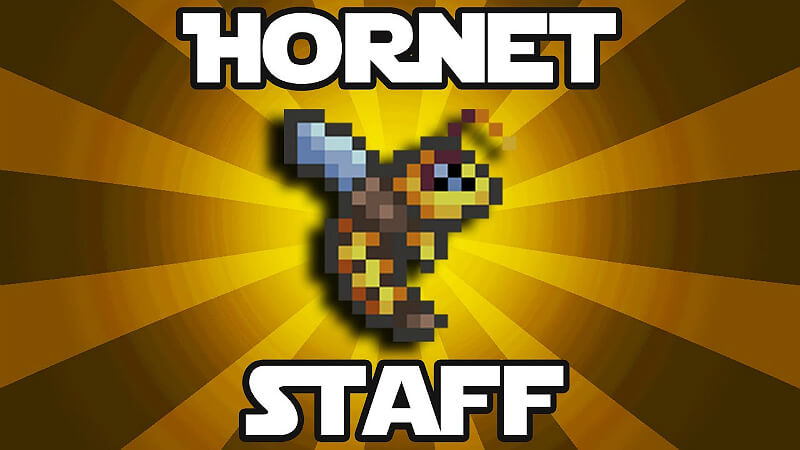 It’s a tossup between this and the Imp Staff, but Hornets attack more quickly than Imps and provide reliable damage over time. At this stage of the game, a mixture of both minions (1 Imp, rest Hornets) is typically recommended.

Less reliable and consistent than Hornets, but the Imps have a piercing attack and inflict the On Fire! debuff. At this stage of the game, a mixture of both minions (1 Imp, rest Hornets) is typically recommended, but a full set of Imps is better against the Wall of Flesh. 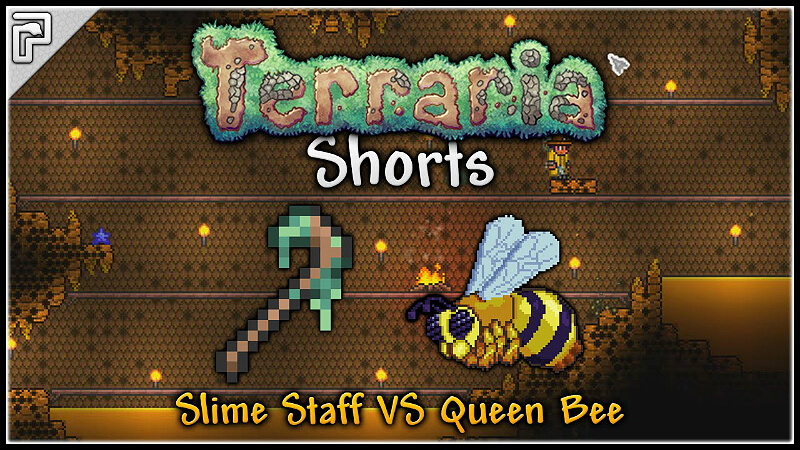 Adorable but weak. The fact that it’s so rare makes it a non-contender unless you specifically go looking for it. However, unlike the rest of them, the Slime Staff has real value in hardmode. Summoning a ton of Slimes to do 1hp of damage while you wear the Lucky Coin makes for a really good money farm.

All other Summoner weapons (Queen Spider, Frost Hydra, Lunar Portal, etc) don’t count towards the minion cap, and you can have one of each out on the field at any given time. Use them all.

Lastly, I’ll mention an often overlooked item: The Clinger Staff. This thing has crazy knockback and has good synergies with the Summoner kit. Will keep you alive through most of hardmode.