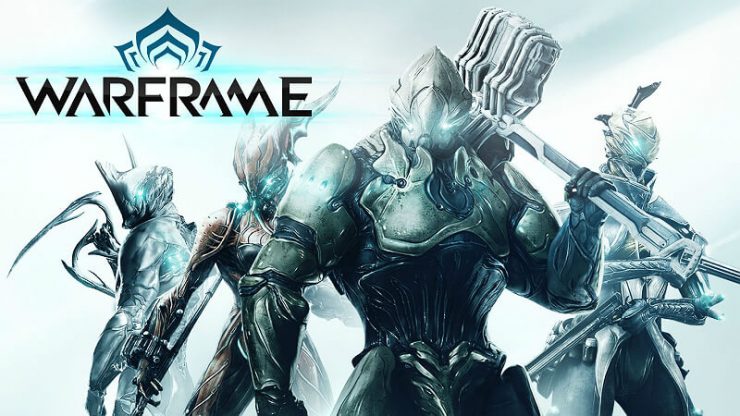 After a few months of work and learning, Tennoware is up and running. Also, English is my second language so please excuse any mistakes I make, thanks!

Tennoware is a Warframe build calculator and community build sharing tool. It is a Progressive Web App, meaning it is both mobile and desktop friendly, can be installed on mobile devices (both iOS and Android) and has offline functionality. 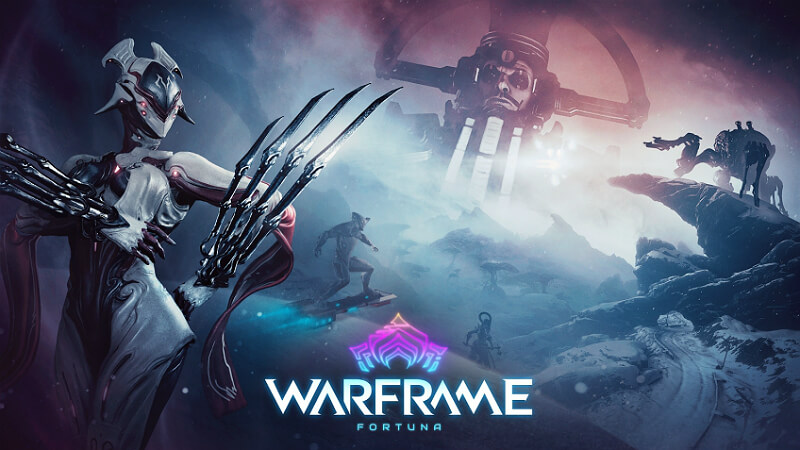 I wanted a mobile friendly Warframe build calculator (and saw some other people looking for one as well over the last couple years) with modular weapon building and modding simulation (currently just Kitguns, keep reading for info about Zaws). I also wanted to improved my grasp and abilities with Reactjs on a bigger (than what I’ve developed with it so far) scale production level project and it is also another project in my freelance developer portfolio (devs gotta dev, amiright?). These wishes developed into Tennoware. It started as a mobile app (React-Native) but I wanted to be as inclusive as possible so I shifted development over to a more general Web App. 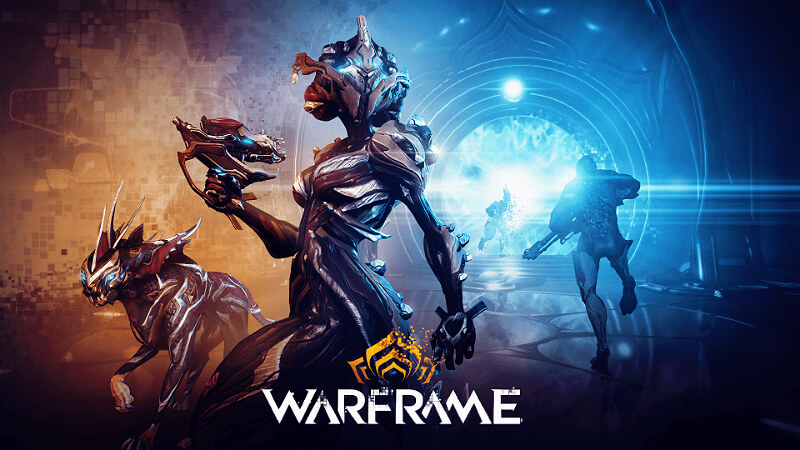 Tennoware is in active development. It is built in a way that allows for streamlined updates when new weapons, warframes, and mods are introduced into the game unless they add brand new game mechanics (that are stat and arsenal related). I am currently working on several improvements to the app (such as better mod filtering options on the Mod Picker and general Kitgun community builds based on chambers). 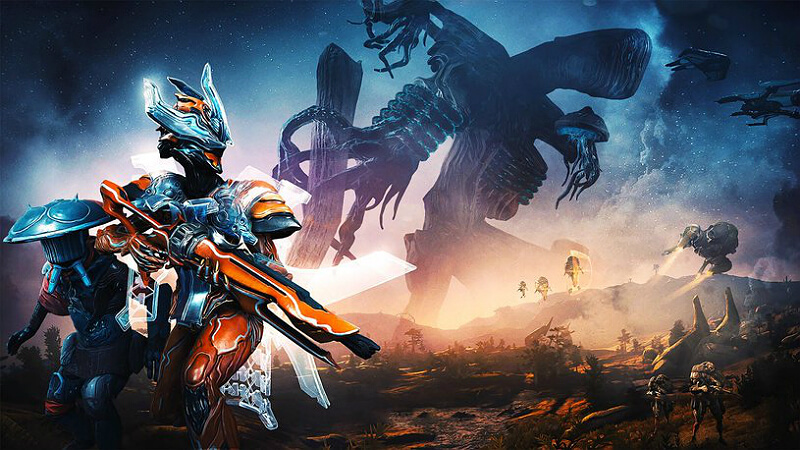 Melee weapons and build simulations (and by association Zaws) are not currently implemented. As I’m sure you most of you are aware, Melee 3.0 is supposed to drop at some point. The changes the DE dev team has mentioned so far involve fairly major weapon stats, mod stats, and general damage calculation. I am not really inclined to develop and input data that might not be relevant in a month but I would like to hear what you guys (potential Tennoware users) think about this issue. 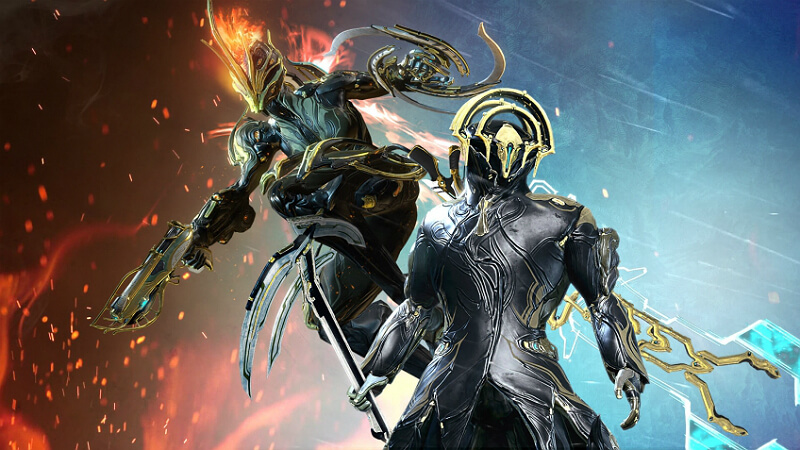 The last thing anyone wants is yet ANOTHER damn account on yet another service/website, that is why Tennoware uses Google And/Or Facebook OAuth services. The only Tennoware uses and stores is your Google/Facebook openID, which is a publicly available on facebook and google+. Even Though those ID’s are publicly available our server only stores an encrypted version of those ID’s, just for the sake of Privacy. Note that even though Google and Facebook might still say Tennoware is requesting data such as your email address or other profile information these are the most basic requests available on said OAuth services and they do not allow requests with less information sadly. Network savvy people will notice that the only information actually being sent to Tennoware is that ID. In addition, the server uses and redirects traffic to HTTPS so that data is also encrypted in transit.

aaaaand that’s it, really. Please understand that this is a very initial build for the app and the only QA done so far is by little ol’ me so things may break (server side or front-end app side). If you have any questions I’m more than happy to answer them here and maybe add them to this post as a Q&A.

Thanks for your time reading and I really hope you guys enjoy Tennoware!