Conclave Tactical Alerts and You – Warframe 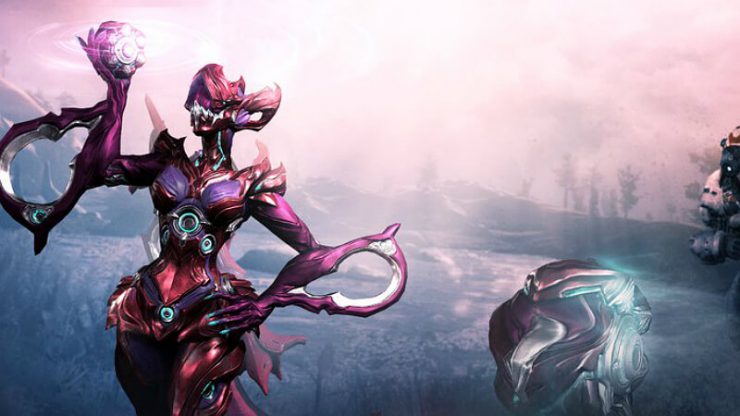 This guide provides the best and ultimate strategy to mastering conclave tactical alerts and conclave in general. 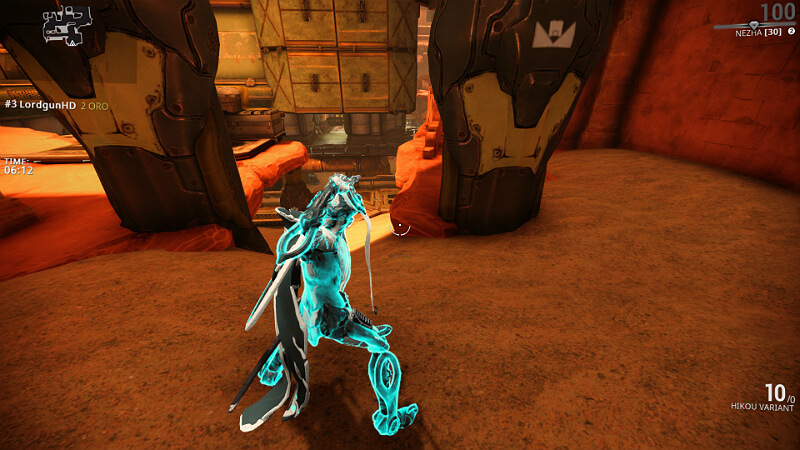 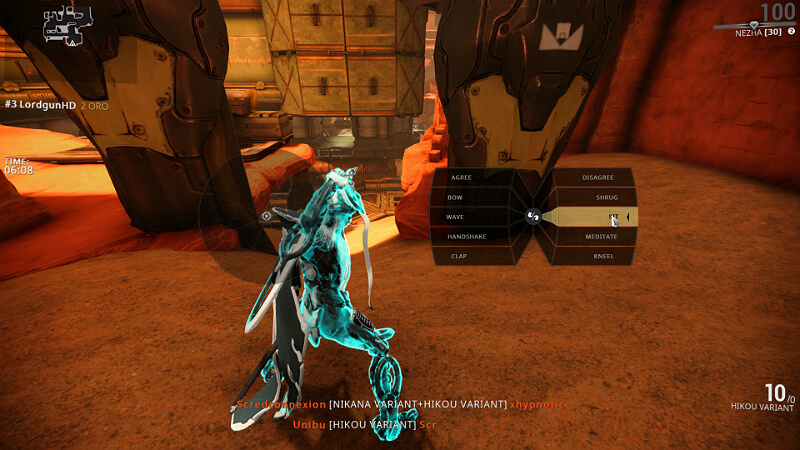 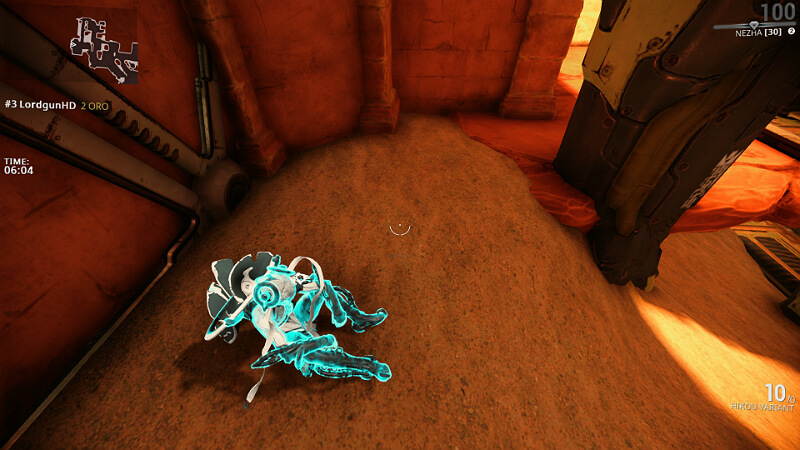 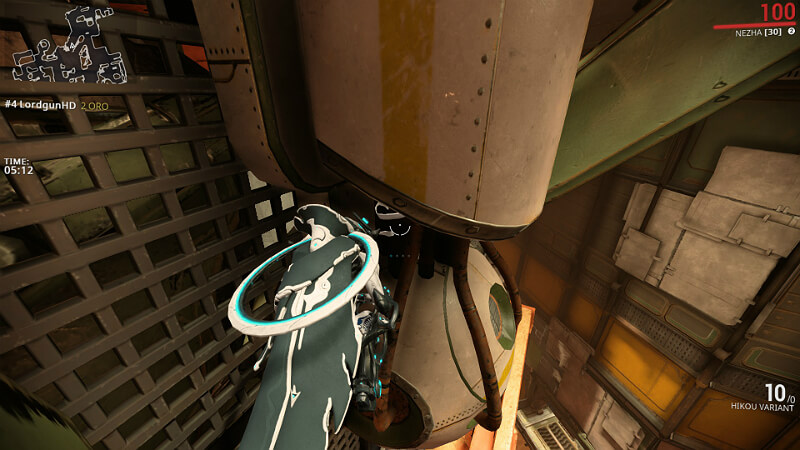 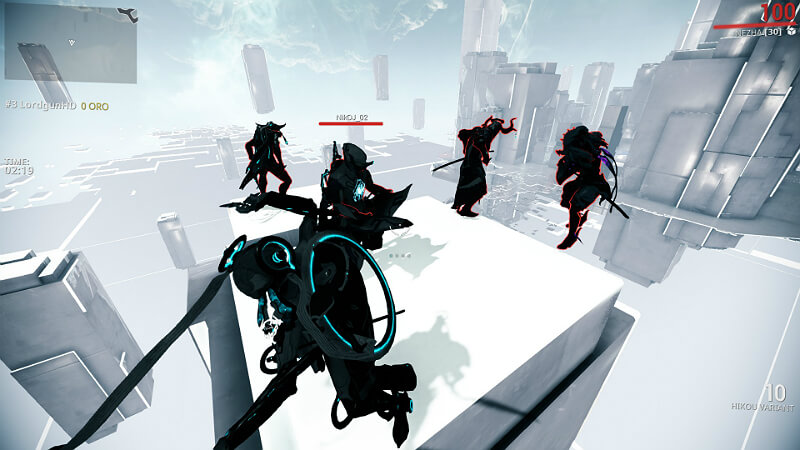 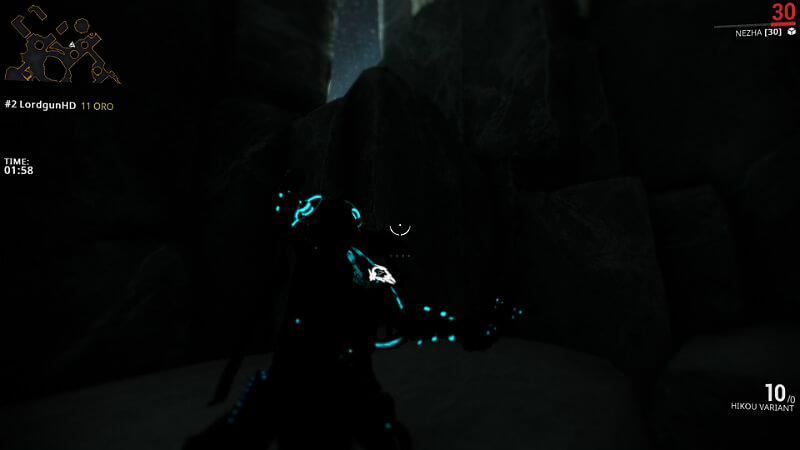 Rewards for suffering through Conclave 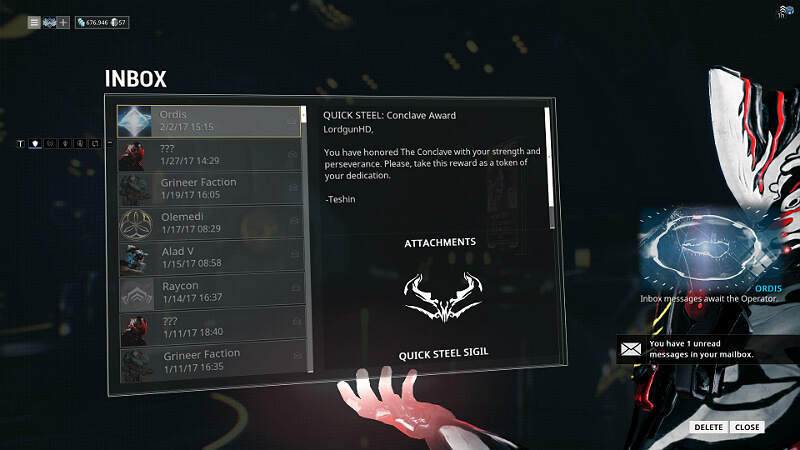 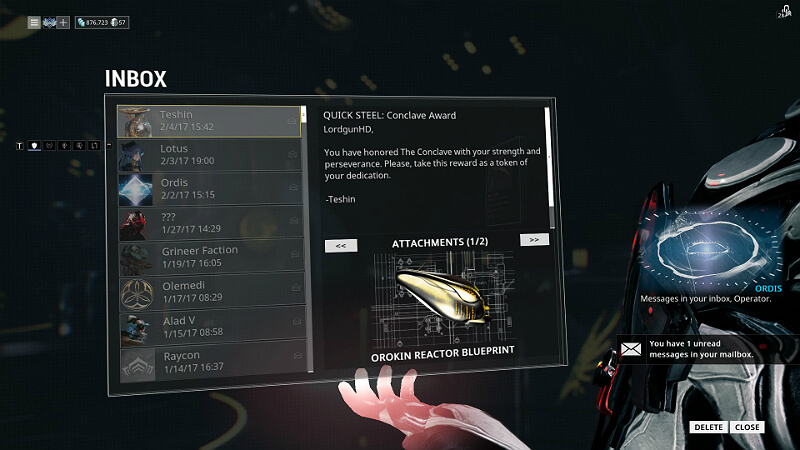 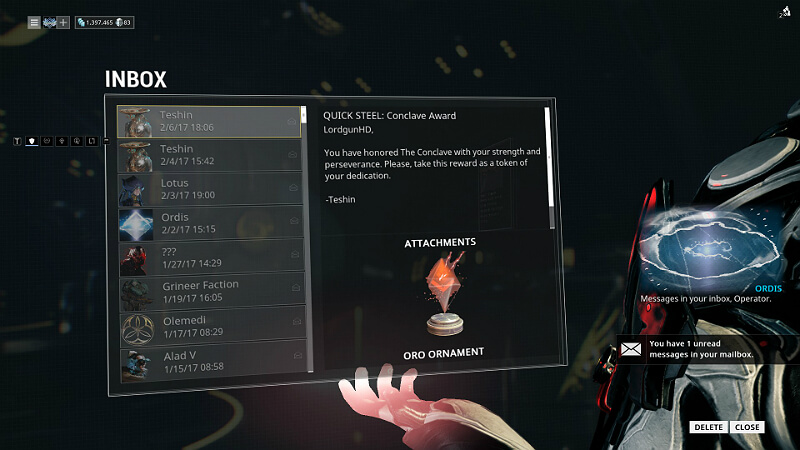 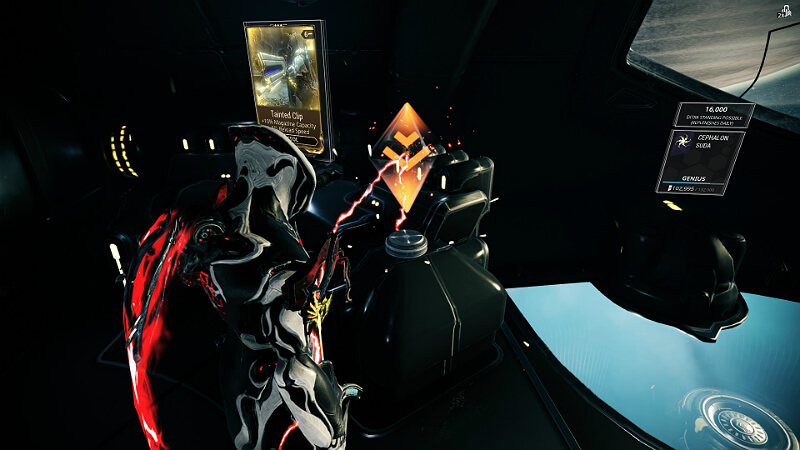 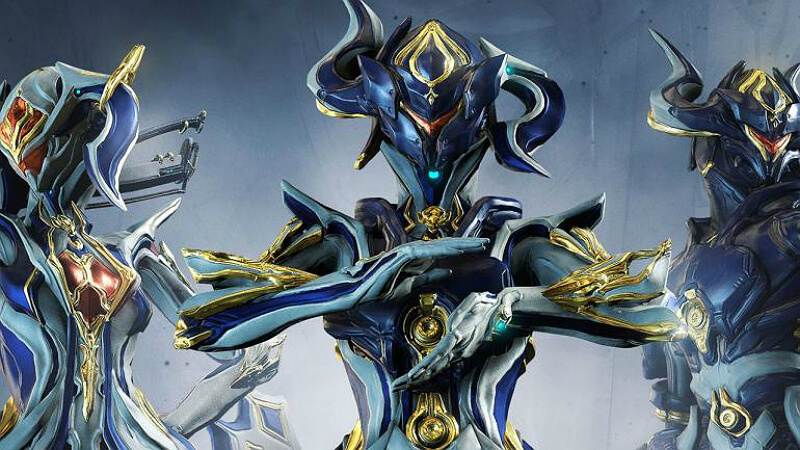 It has potential, but needs a lot of fixes, nerfs and maybe a complete overhaul honestly noone knows or cares about conclave, which is good but for some reason the developers keep shoving it down our throats with these ♥♥♥♥♥♥ sigil rewards, unfun, and pointless tactical alert events

I ♥♥♥♥ing hate it between melee animation locks, ♥♥♥♥♥♥ weapon accuracy, melee spam and the ♥♥♥♥♥♥♥♥ community of mastery rank 23 players that hate conclave but play it only to ♥♥♥♥♥ about the sigil rewards, I personally can’t stand it.