Damage Types and Their Applications – Warframe 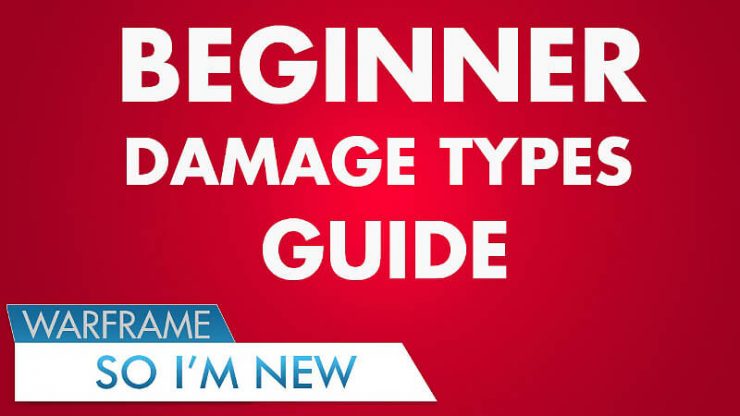 I know the elemental attributes and whatnot are important. I also know the wiki has some information on them. However, I’ve spent many hours looking at the wiki articles on the damage types, and honestly, the way it’s written is just confusing as hell to me.

So, I was wondering if people could give me general ideas as to the damage types (not necessarily elemental combos needed to get a specific type, that’s easy enough) and what they do, so that I can know what I ought to go for against different foes. 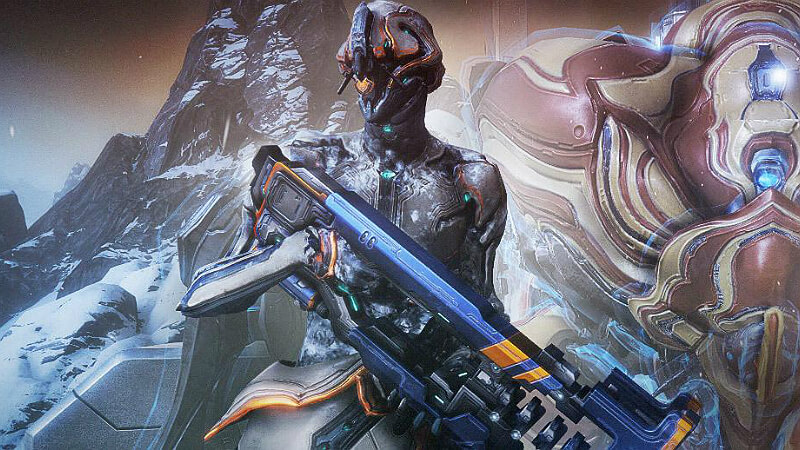 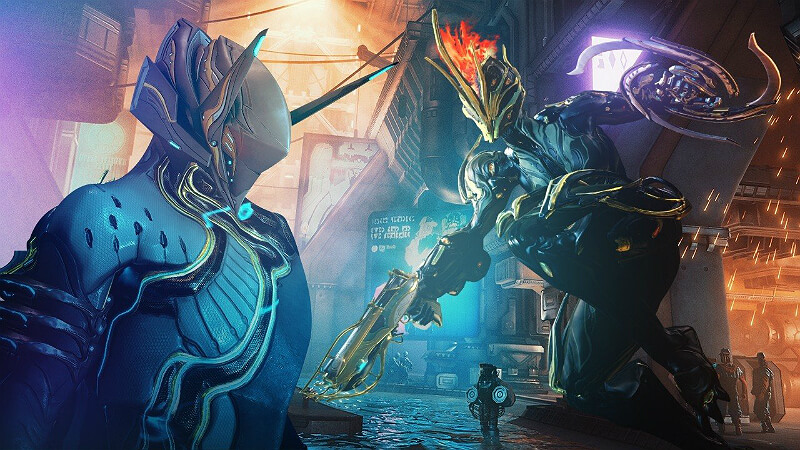 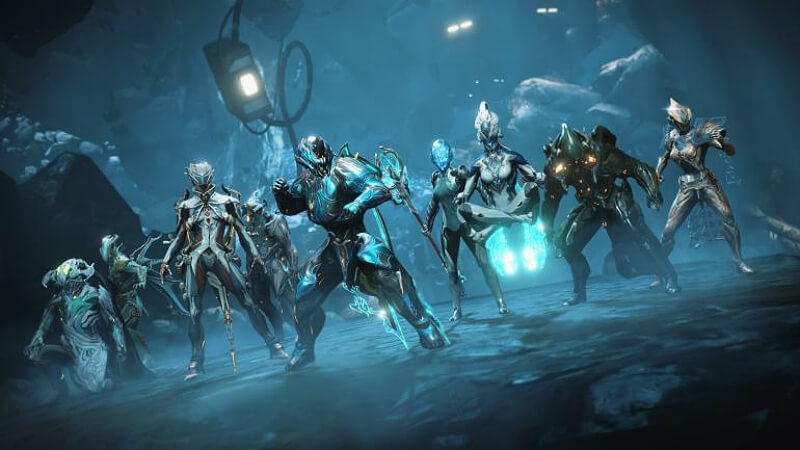 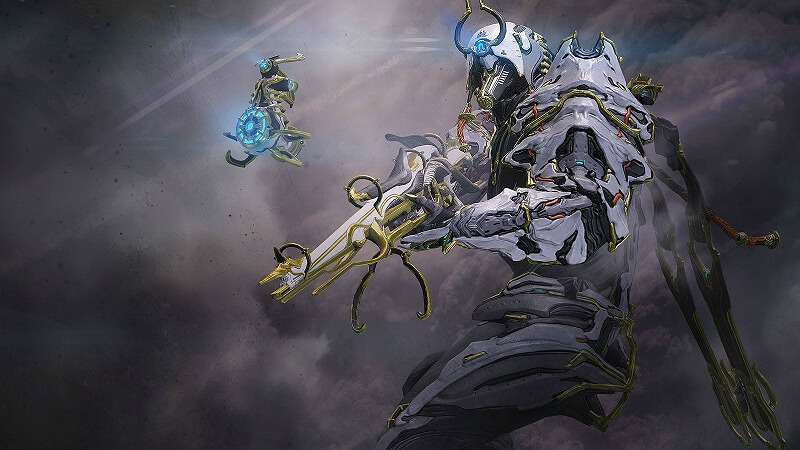