HOW TO: EMBER, THE ARSONIST – Warframe 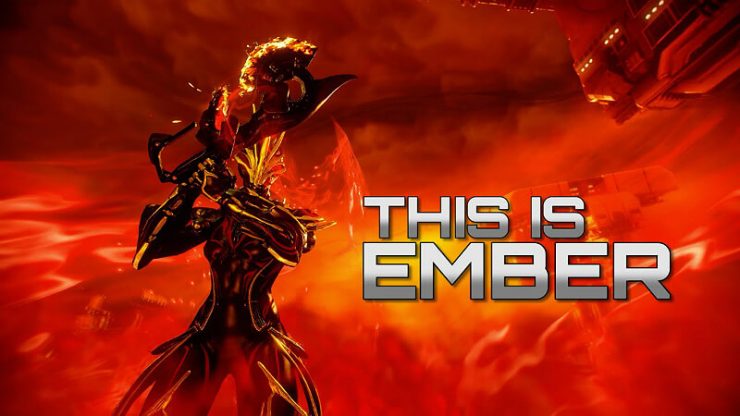 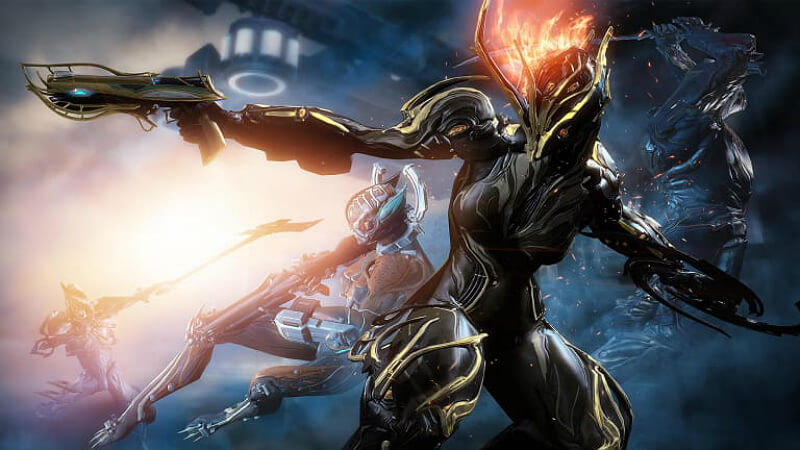 Remember setting things on fire as a kid? Now you can relive those moments again with best frame, but this time you won’t get in trouble. 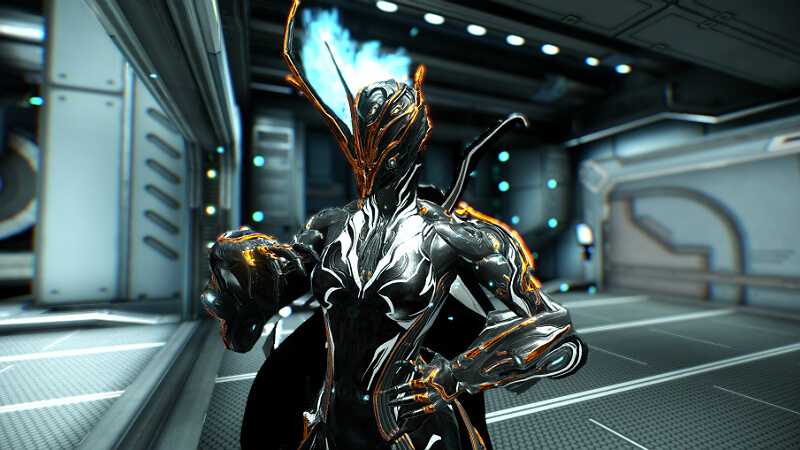 FROM THE ASHES COME 4 ABILITIES AND A PASSIVE

Whenever Ember is set on fire she gains ability strength and energy regen.

Throw a ball of fire. Leaves behind a little fire AOE after contact. Charge to increase AOE and dagame.

Stun nearby enemies and make them take more fire damage by dousing them with flammable liquids. (No actual liquids involved in this ability).

BLAST THEM WITH FIRE. Create a wave of fire AOE that sets enemies on fire and a ring of fire around ember. Shoot through the ring to deal more heat damage.

Just like that one song from Fallout, Toggle to create fiery explosions around Ember. After 6 seconds the AOE shrinks, damage increases, and energy upkeep cost increases. 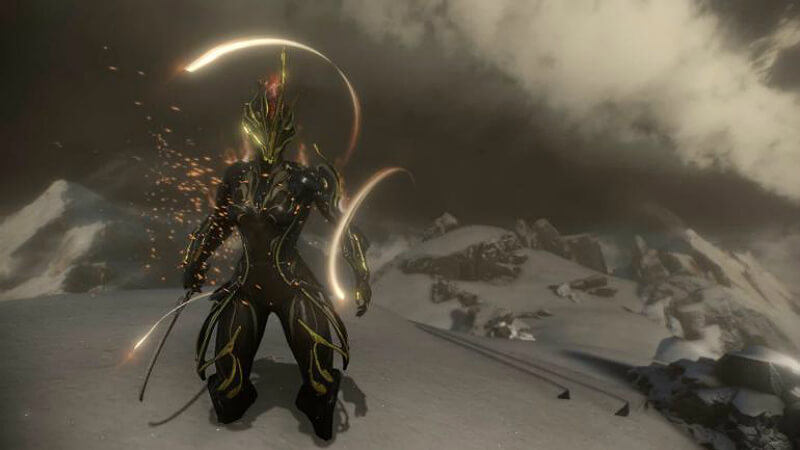 Have fun with those invulnerable phases.

Eff and dur needed to spam world on fire since you need to recast to get the full range back.

VITALITY MAKES HER THICC AND FLOW MAKES HER HOTTER

Firequake for when setting them on fire isn’t enough. – Link 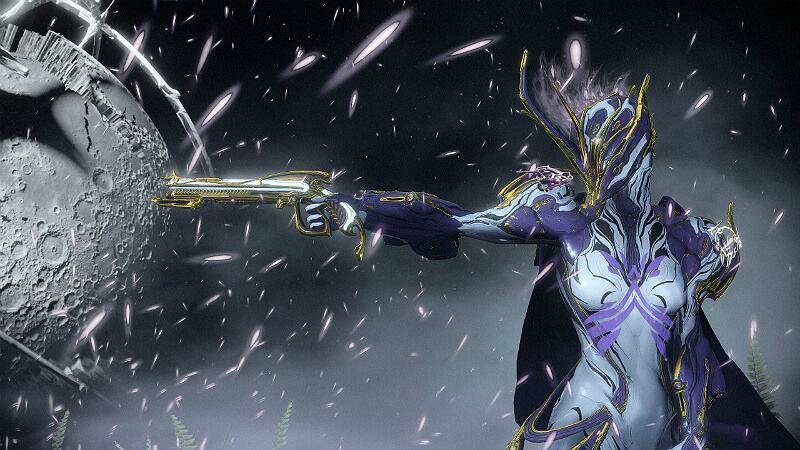 Despite the nerfs Ember is still. Pretty good on exterminate. Or use her on Orokin derelict missions since everything there dies to fire fast. 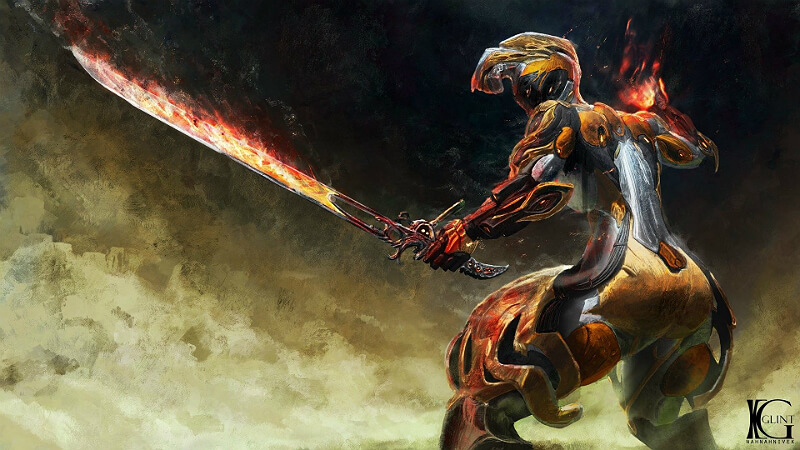 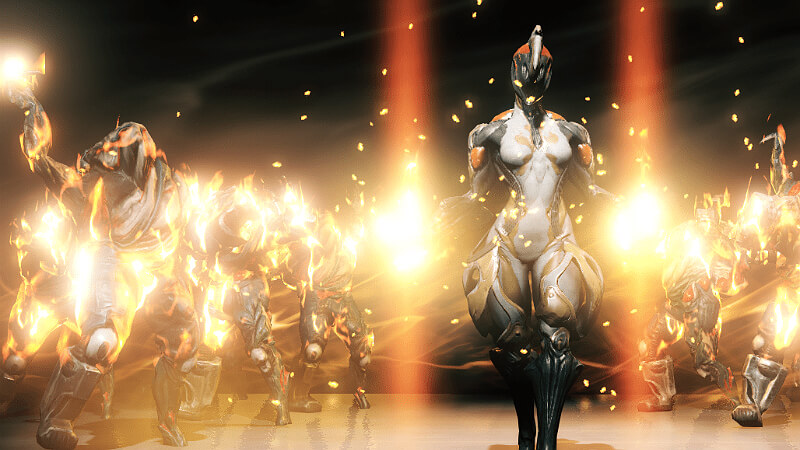 REMEMBER: THERES NO EVIDENCE IF YOU BURN IT ALL.