How to be a Glass Goddess – Gara Explained 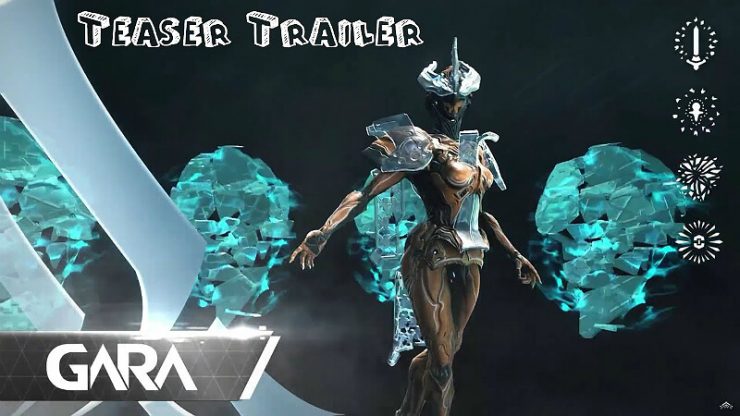 Gara is my favorite frame. I’ve loved her since I first got her, but I notice people rarely use her for how good she seems to be. Some people don’t seem to understand the nuances of her abilities. She is capable of outputting ludicrous amounts of damage while remaining incredibly durable, and I intend to explain exactly how you do this. Prepare to becoming a giant tumbleweed of glass and pain. 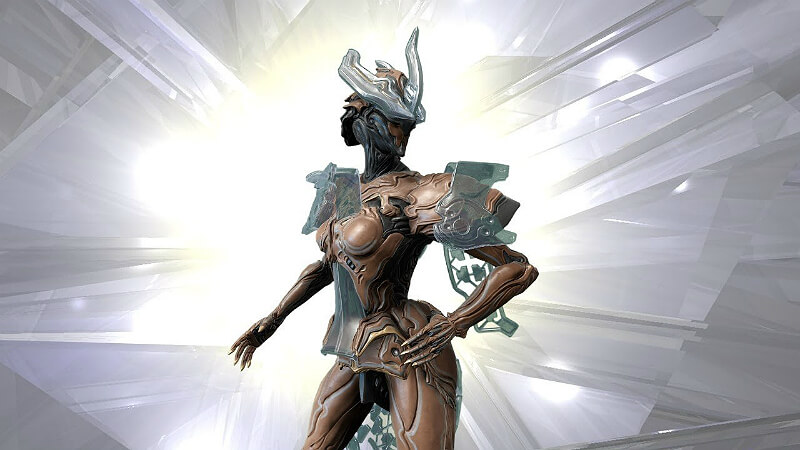 This is not all of the information on her abilities, you can read the wiki for that if you so desire. This is just the important information. The most relevant information is bolded. 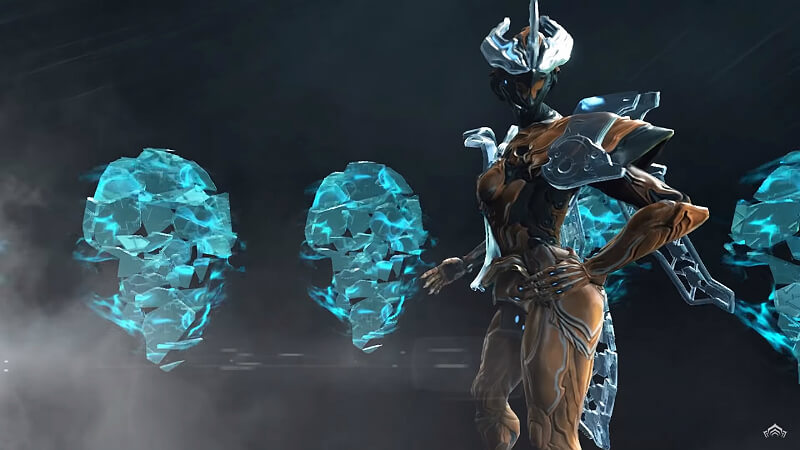 So with all of the above information taken into account, you’re going to want to understand exactly how to build Gara.

Here is an example build. Maximum range, high duration, enough strength to reach 90% reduction. Steel Charge adds melee damage but Corrosive Projection adds significantly more damage on higher-level enemies. The important part about this build is you can self-sustain with maxed Energizing Dash in Zenurik so that Splinter Storm will never fall off if you keep on top of it. You only need to spend 94 energy every 40-45 seconds and Energizing Dash will restore 225 in that time. I highly recommend Zenurik when playing Gara. If you want, you can put in Narrow Minded somewhere to reduce the range but worry less about upkeep, and Vitality in case you’re scared of Toxic procs.

As for your equipment, you will want: 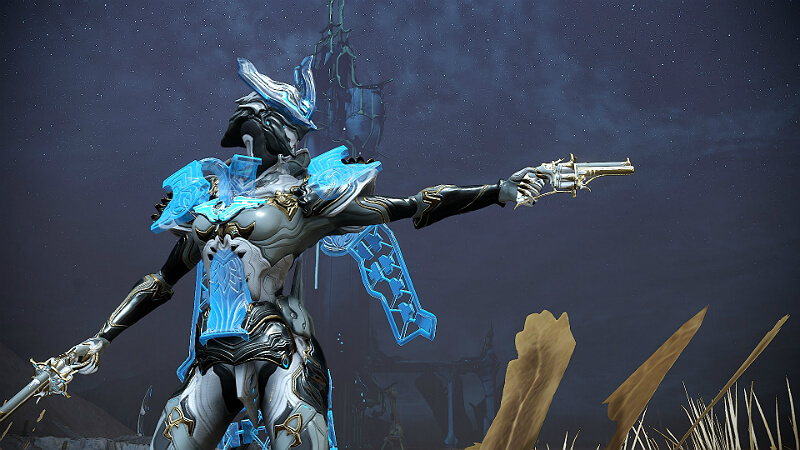 You’ve got yourself kitted out with the best mods and weapons money can buy. Now what exactly do you DO during missions? Well, it’s simple:

After one single buff stack, you’ll be able to one-shot just about anything that touches your bubble so long as it’s not Sortie-level. Two stacks will take care of almost anything except Sortie-level Bombards/Heavy Gunners/Nox. The specific frame + weapon builds I posted were capable of 2-shotting level 100 Corrupted Bombards after 10 stacks, which is easily achievable over the course of a mission.

Having a Sentinel is important because of how they behave. They hover over your head 99% of the time, which means their Splinter Storm aura overlaps with yours and effectively doubles its damage. Moreover, because of their proximity to you, the Mass Vitrify wall does not need to pass over them to refresh the duration – it is refreshed the moment Gara’s is refreshed because they are directly overhead. If you had a Kavat/Kubrow, they’d be running around with their own separate damage aura that is uncontrollable and difficult to refresh. You also can’t revive Sentinels so them having 90% damage reduction is great. Even ignoring the whole Vacuum thing, Sentinels are far better for Gara. 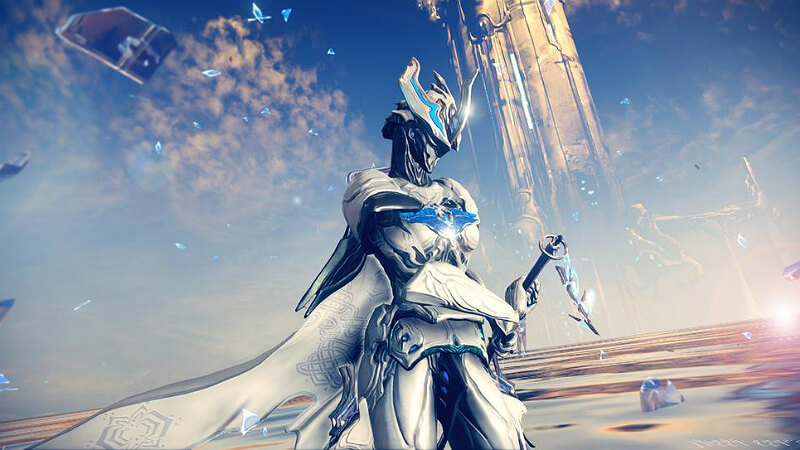 So what do I use Gara for? Almost everything.

Gara used to be Ember 2.0 and Frost 2.0, now she is merely Ember 2.0. World on Fire can’t hold a candle to this. Gara is still fantastic, and I would say she’s the frame equivalent of a Nullifier; anything that steps within her bubble ceases to be, regardless of what it is or what it was doing. And bare in mind you can also buff all of your teammates in exactly the same way if you’re coordinated.