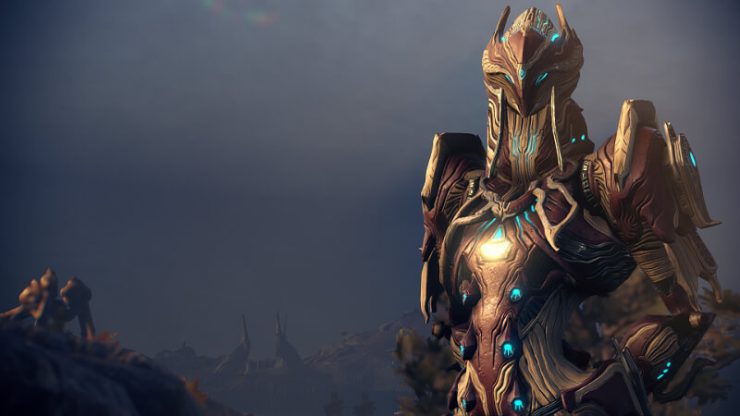 This tank build is so lazy. It requires nothing but items to survive.

This Guide Is For Lazy People 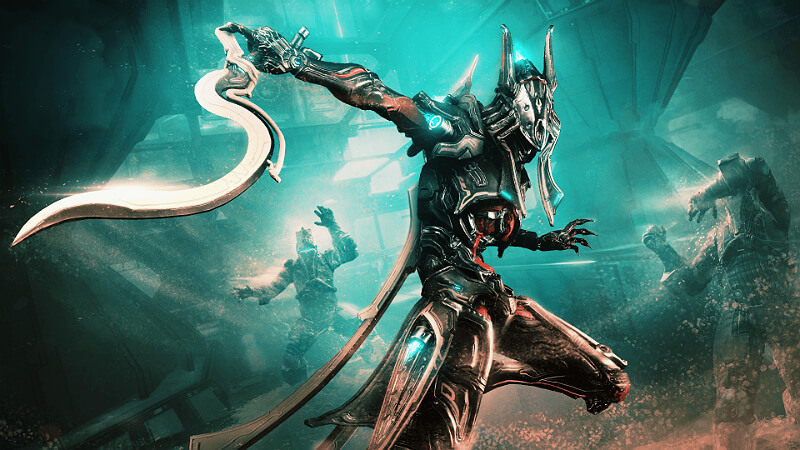 If you’re not lazy, then why are you reading this? 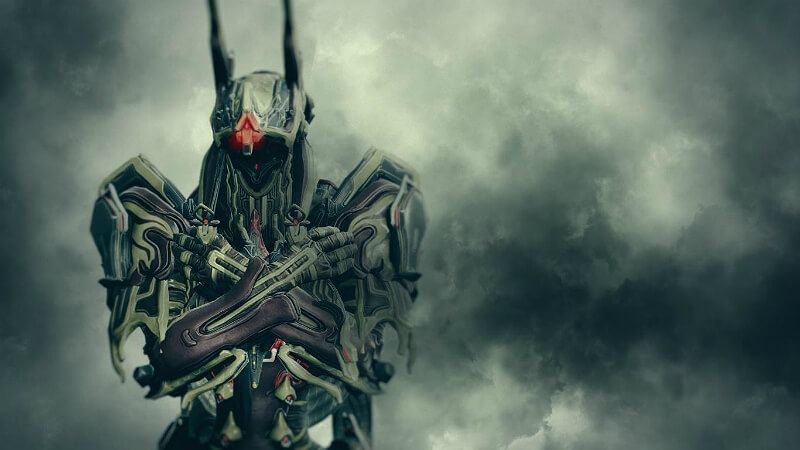 Inaros has the highest base health points of all warframes at 2200. With mods, we will bring that up to an insane amount, add some damage mitigation items, and sources of health regen and VIOLA, you have the laziest tank in the game. You basically do next to nothing to survive. All the items will do the work for you. The key is to have sources of regen that heal based on % health to take advantage of Inaros’ insane health pool. With high damage mitigation, the goal is to have health regen equal or greater than damage taken. 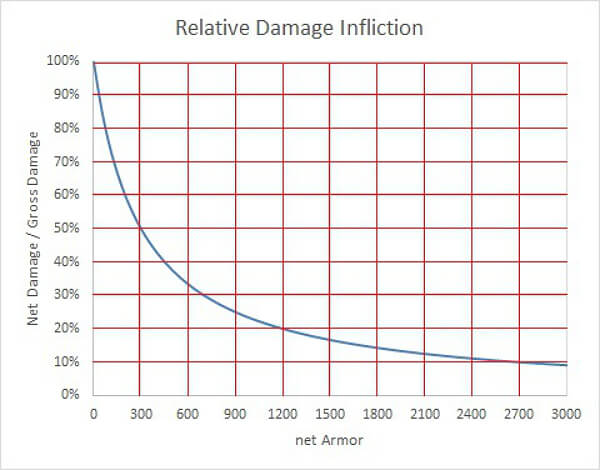 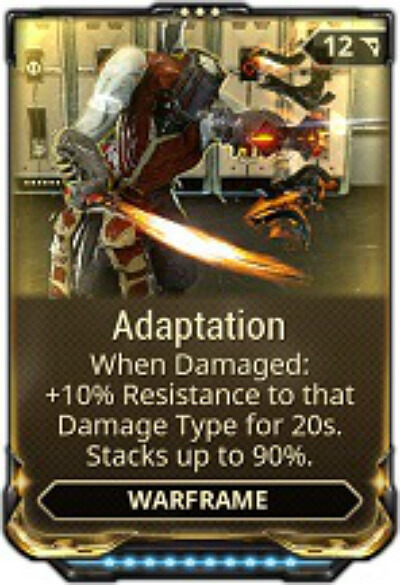 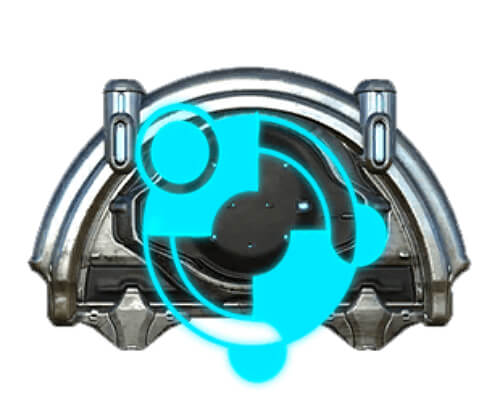 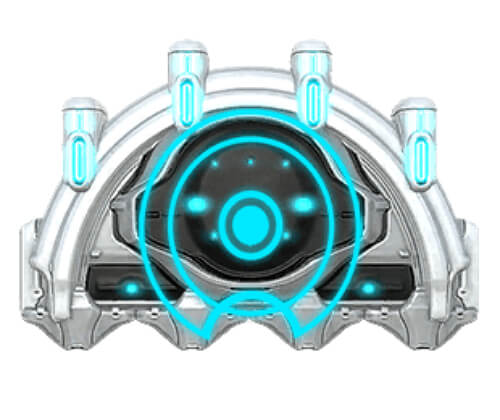 What Is Effective Health (EHP)?

Effective Health is an effective way of calculating survivability and provides a precise number. It is a alternative way of looking at survivability from an increase of effective health rather than a damage mitigation standpoint. You can think of it as total damage an enemy will have to deal to you before you die. For example a warframe with 1000 health and 50% damage mitigation from armor will have an effective health of 2000.

This is in my opinion the optimal build with hand spring being optional and only there to help with annoying knockdowns from enemies in Orb Vallis. Corrosive Projection can be swapped for Physique (+90% health).

The first build is really expensive on endo and credits. If you’d like to opt out of that, this build will be cheaper. Again hand spring is optional and is only there for knockdown recovery against enemies in Orb Vallis. Rolling Guard is also optional, but is very nice. The 3 second invincibility will allow pure health regen for those 3 seconds. Corrosive Projection can be swapped for Physique (+90% health).

Seems people want to apply this idea to Valkyr. Here are stat comparisons with similar builds.

Other sources of health regen will clearly be superior.

Other sources of health regen will clearly be superior.

I tested both builds 1 and 2 equipped with 1 Arcane Grace and 1 Arcane Guardian against the Orb Spider and allowed the Corpus enemies to deploy 4 Reinforcement Beacans. Both builds held up maintaining full health throughout.

I tested which arcane combination would be best using a level 160 Heavy Gunner. Here’s what I found:

The Lazy Tank setup cannot replace the top dog, Rhino, for this game mode. With each point, the player receives a Financial Stress Debuff which lowers health and shield. At 15 points, Inaros’s health goes down to 340 with Build 1.

Allies (including your own warframe) hit by void dash are healed for 60% total health over 5 seconds (12% health per second). 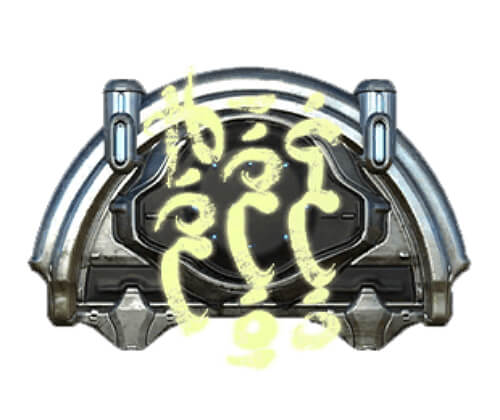 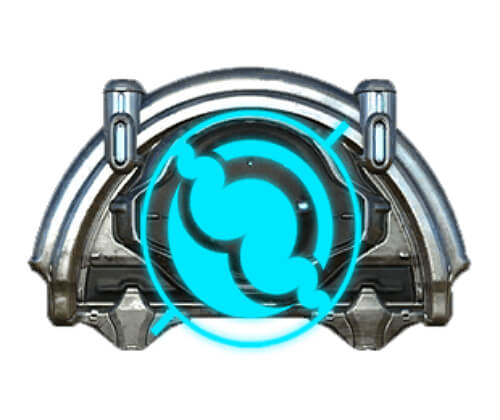 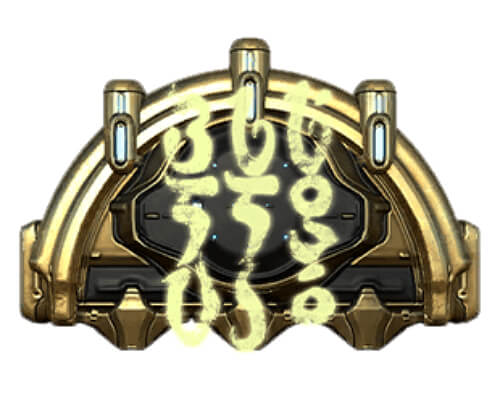 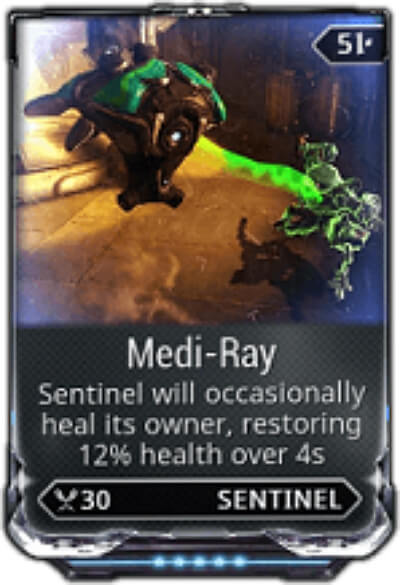 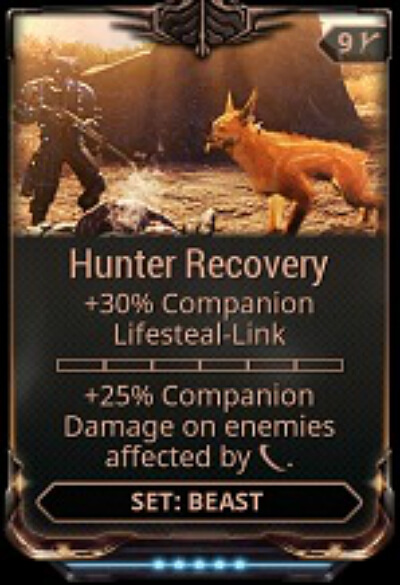 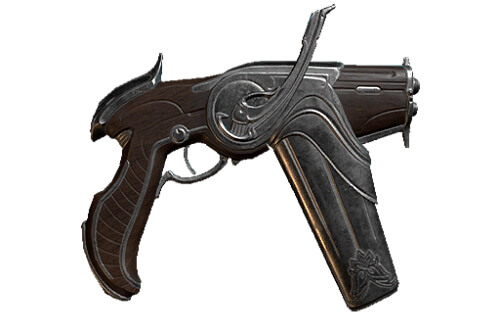 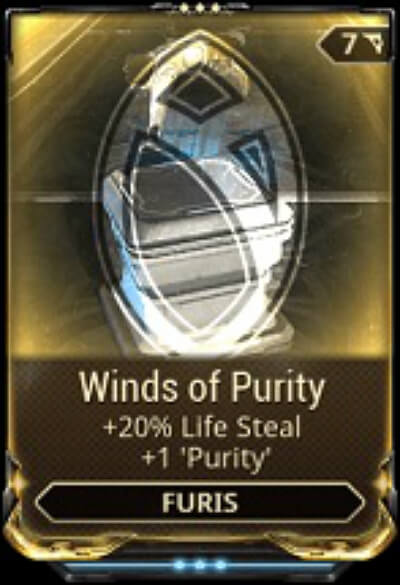 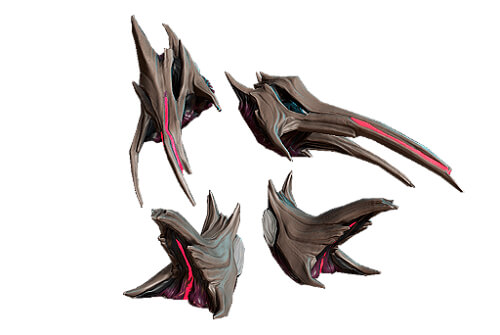 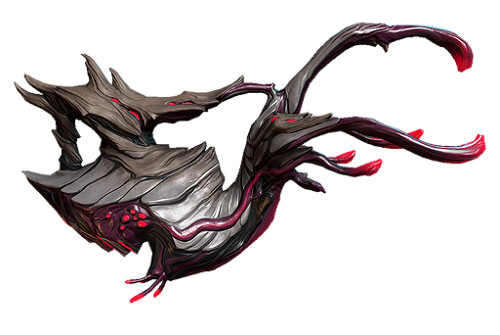 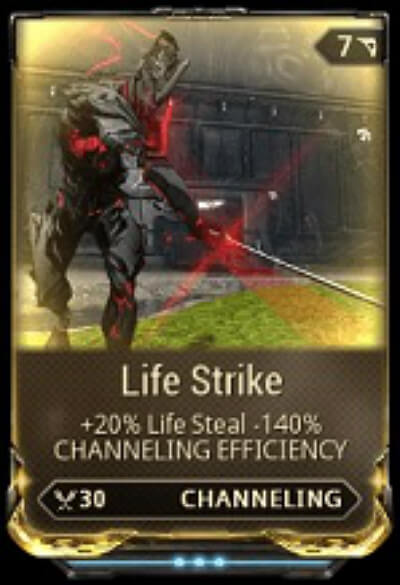 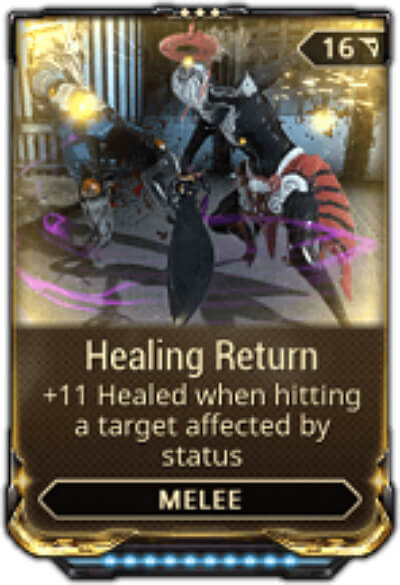 GTAmes
Guide To Everything Nova – Warframe