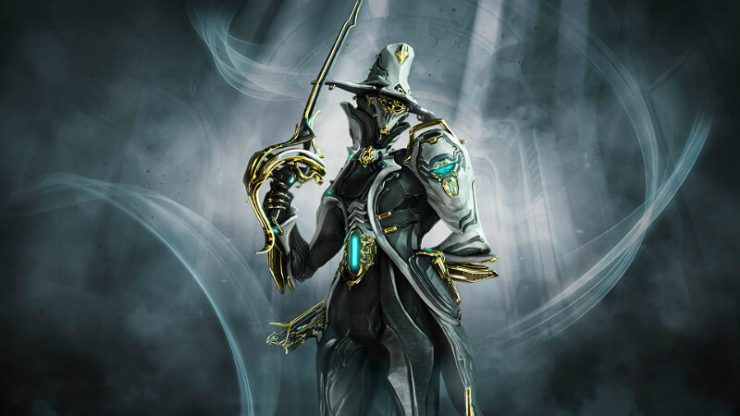 To help out those who are doing the limbo quest here what needs to be done:

First you need arcwings to even start doing the mission.

Tips for the archwing intercept mission:

I recommend getting your archwing to at least level 10 so you have your 4th skill, it has a knock back and stun which helps tremendously when defending a point.

Stay away from asteroids and obstacles, you can get glitched in them and get stuck there for the entire mission

The enemies can glitch occasionally when you kill them with your melee, they die but their capturing animation stay and then you can’t do anything to stop it. Your rifle doesn’t seem to trigger this glitch.

Try to make a group of 4 people that are competent.

Make sure you have revives, going down usually means death.

Boy these were hard. I have to solo the excavation mission and I didn’t know if it was RNG or not so I didn’t even have the proper frame to do it. Meanwhile the archwing mission was unplayable at first and even after the fix it was extremely difficult because of how high level they were and how low level I was.