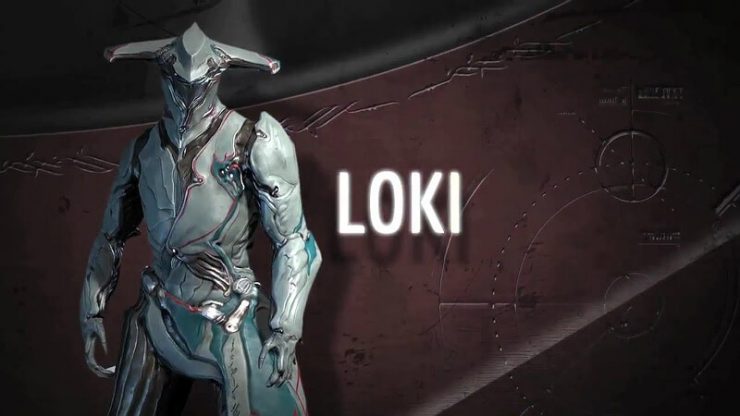 Loki deploys a holographic copy of himself, drawing enemy fire.

Loki instantaneously swaps positions with a target, confusing the enemy.

Lets forth a wave of energy, disrupting the projectile weapons of enemies in range and forcing them to revert to melee combat.

Build is for invisibility only. Invisibility lasts 30.72 seconds and costs 12.50 energy. Energy siphon will cause a +net energy gain providing unlimited invisibility. I chose mobilize for the exilus mod, because Loki has the fastest base sprint speed and sees large gains from +movement speed mods. The exilus mod is, however, highly optional, so you can put any mod you want there.

Irradiating Disarm can be used depending on the situation and how you want to manipulate enemy behavior. Enemies will be disarmed and radiated. They will start attacking each other forming clusters. Without Irradiating Disarm, the enemies will simply charge at you.

These builds is notably better for rescues than the pure invisibility build. Loki can safely escort the Tenno Operative whilst disarming enemies for additional safety.

Loot Detector and Thief’s Wit provide +72 loot radar on the minimap. With animal instinct equipped on companion, that’s another +30 for a total of +102 loot radar.

Loki is a possible alternative to Bless Trinity in Eidolon Captures. His switch teleport ability can shorten lure travel time to the Eidolon. Additionally, after switch teleporting with the lure, the lure will gain temporary invincibility from the augment mod, Safeguard Switch. However, he will be hard to use in pubs since most will ask for a Bless Trinity. Since lures are so important, builds with longer lure invulnerability may be better.

Loki is often chosen for the dojo obstacle course, because he has the highest base sprint speed of all warframes. Warframes like Volt are faster with his speed ability. However, abilities cannot be used in the obstacle course. This build has equipped all +movement speed mods.

These builds avoid rare expensive mods, high endo costs, and forma. They do, however, require an orokin reactor to be installed. I recommend eventually getting Loki Prime since he boasts a higher energy pool.

Arcanes are rewarded for capturing Eidolons. A complete set is 10 of each. Each complete set also gives an additional revive.

On energy pickup, gives 20% chance to knockdown nearby enemies within 20 Meters

On critical hit, gives 40% chance for +100% Reload Speed on Snipers for 8 seconds

On headshot, gives 80% chance for +120% Damage on Secondaries for 8 seconds

On critical hit, gives 10% chance for +60% Fire Rate on Shotguns for 8 Seconds

On critical hit, gives 60% chance for +80% Fire Rate on Secondaries for 6 seconds

Arcane helmets are discontinued and are generally very costly. This is mostly about min/maxing and in no way a requirement. Arcane helmets limit amount of arcane sets that can be installed to 1. Arcane helmets also potentially interfere with fashion frame!!! 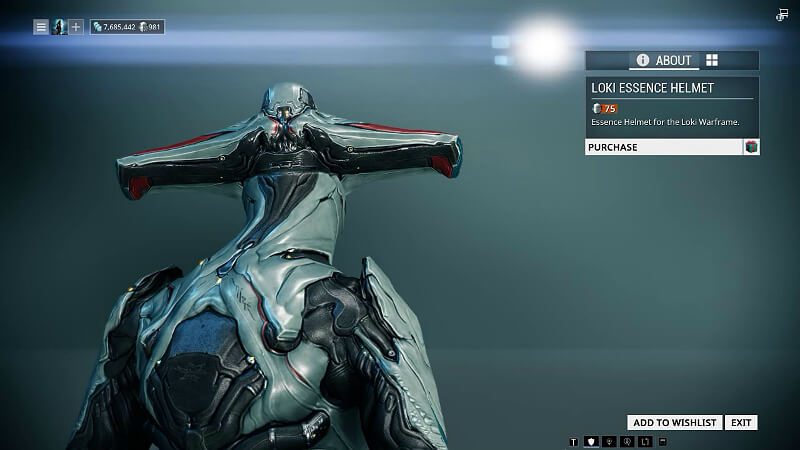 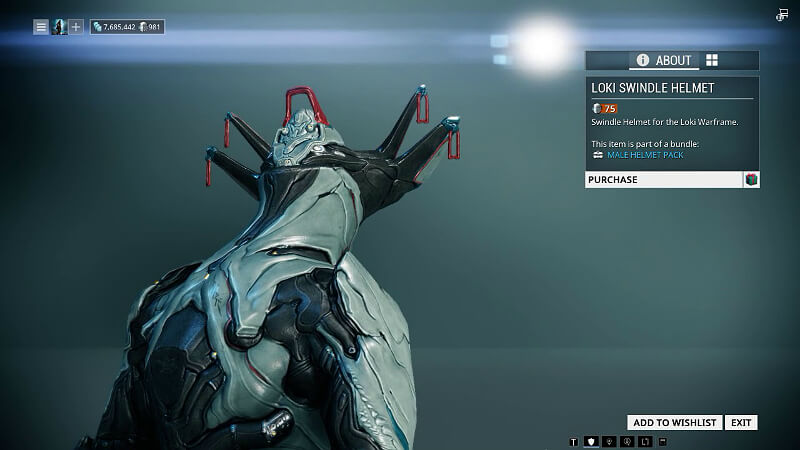