Melee 3.0: What to expect and what we know 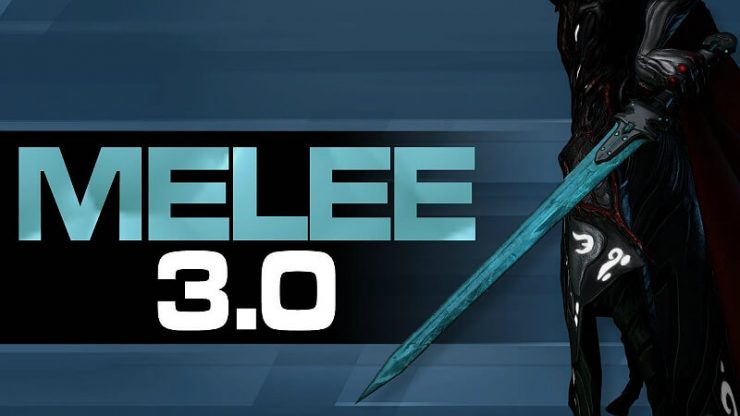 Hey everybody, with Melee 3.0 hopefully showing up inside a month or so I thought I’d try to gather up all the bits rumored and shown since the idea first came to be. My editorializing will be in italics

Eleven months ago DE gave us the Ranged Weapon Rework. For those too new to know, this was essentially retying and adjusting damage, status, and critical to MR with a few other tweaks thrown in. Weapons too good for their MR got it raised. Weapons too weak for their MR got buffs a plenty. To note, some weapons got their MR increase with no other change, a few others got sidegrades. But for most it was pure buffs and (I don’t recall) a single weapon that got stat nerfs.

Of course the obvious followup question to this release was “wen melee”, to which the response was “sorry, we’re not planning on it at this time. A melee rework would be more than just stat adjustments”. After a brief disappointment they announced in the very next Dev Stream that they had changed their minds and started work. Estimated Time of Release: Fortuna.

In that stream they laid out their plans. 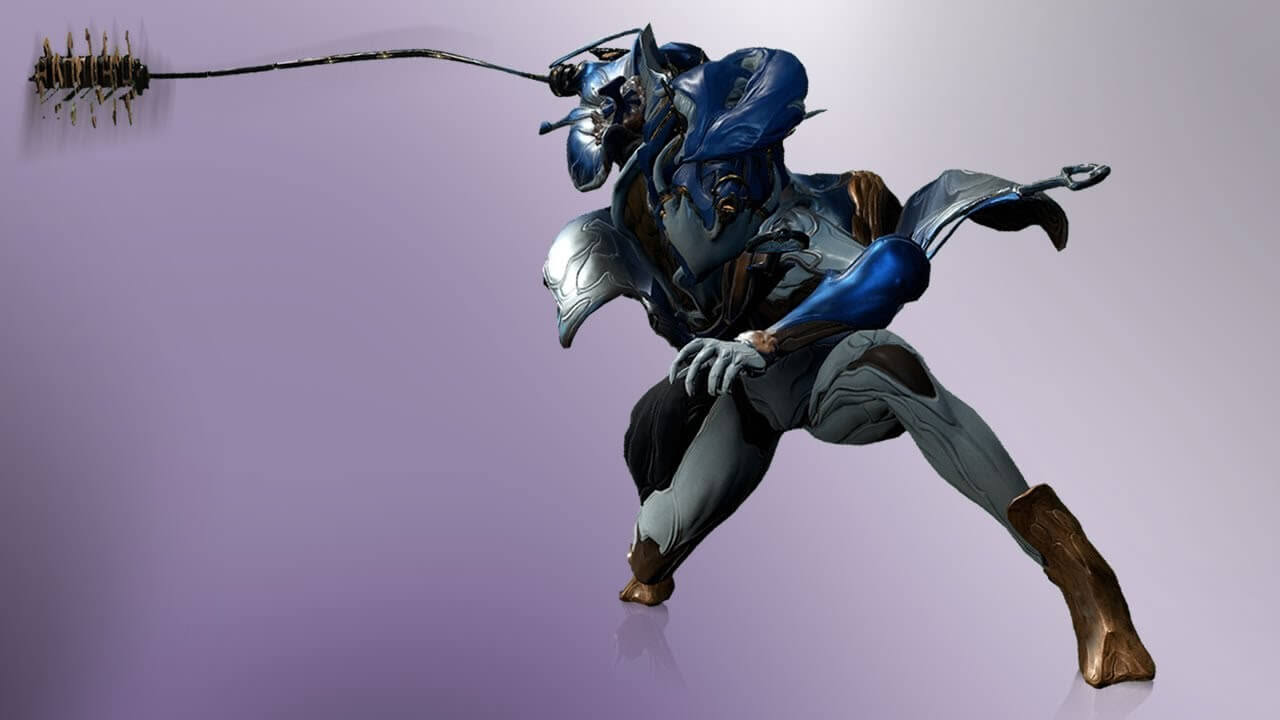 The next stream to show off the new system had some updates. 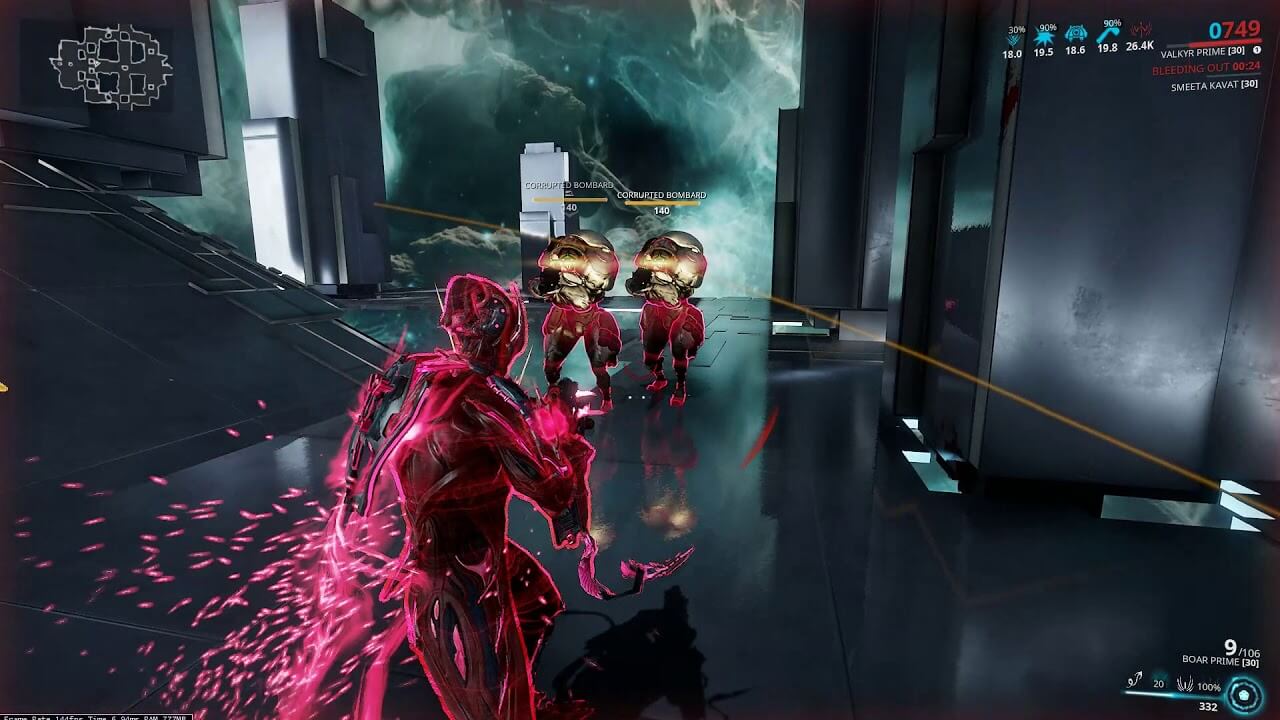 “Sooo, we were gonna release it in a few, but we had an idea that requires all the work on stance animations to be re-done… again. Sorry, Joe the animator “ 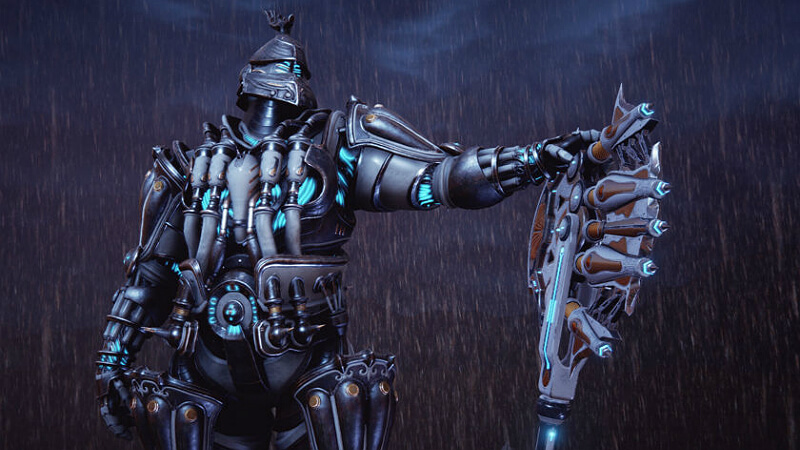 We’re nearly there, but the project has gotten so big it can’t be released whole. May have to ship a few Weapon Types at a time, starting with most popular for better feedback and adjustment. Whoops, didn’t mention this idea to Joe before he left for the holiday. Sorry, buddy!

(Whew, biggest post I ever made. Who remembers something I missed? Lemme know)