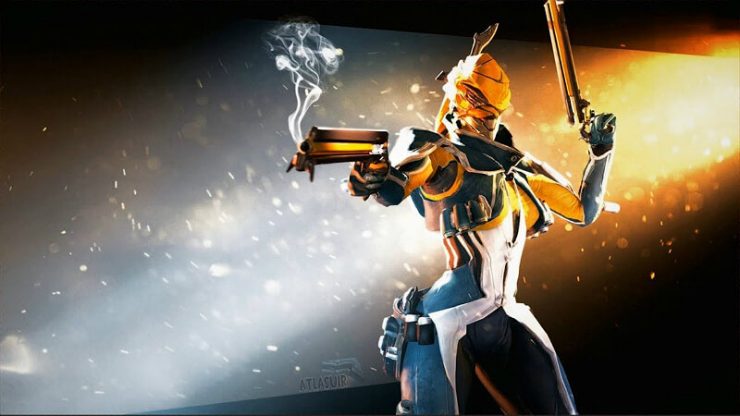 Looking for some entry level help with Mesa. I am a newer player to Warframe (MR5) and with it I recently acquired Mesa. I like her style but could just use some basic help regarding how to set her up and play her. In particular a few questions I have:

Again I know these are some basic questions, but trying to figure out the fundamentals first before I dive any further in. Thanks in advance! 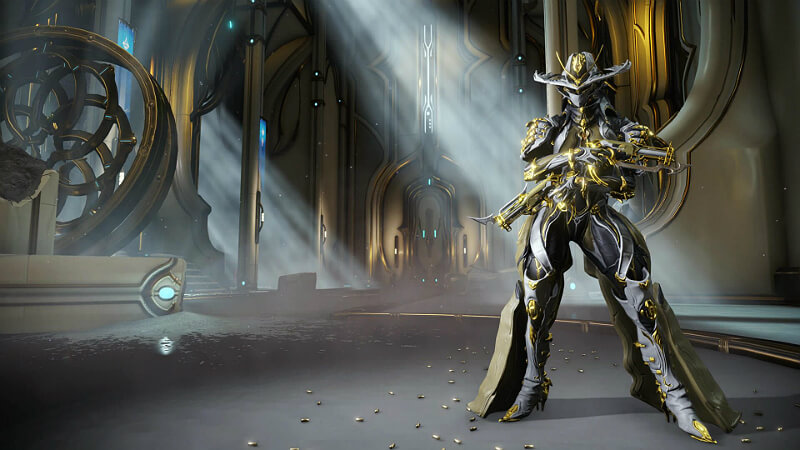