How to: Farm Orokin Cell – Warframe 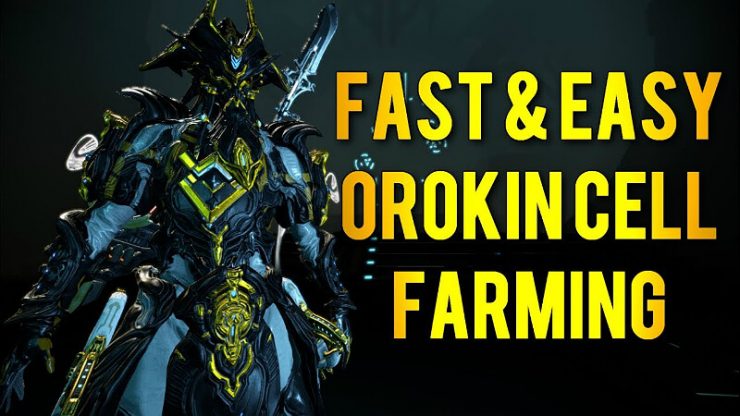 An Orokin Cell is a rare component that can be found on Saturn, Ceres and Orokin Derelict. It is usually found in quantities of 1-2. All bosses (including the Stalker) have a chance to drop an Orokin Cell after being defeated, though General Sargas Ruk and Lieutenant Lech Kril have a better chance to drop it, the former of which are the respective bosses of the planets. 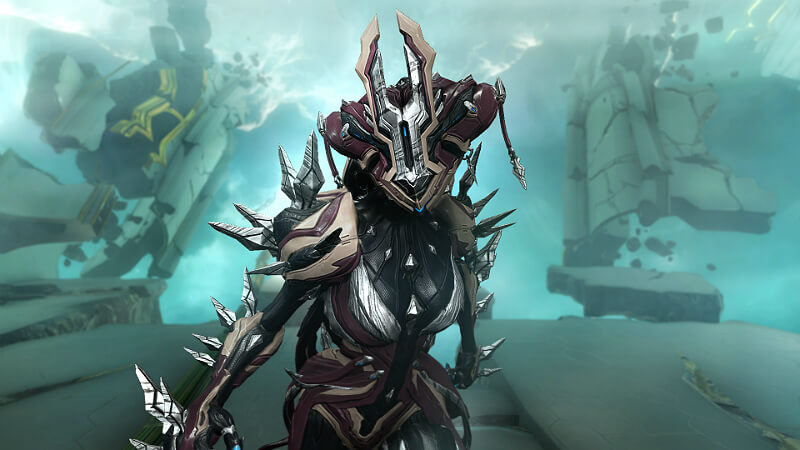 Orokin cells are a rare resource that are commonly used in crafting items, such as warframes, weapons, and even cosmetics.

In total, you will need 552 orokin cells for crafting all items which require orokin cells. Another 4, if you so decide to start a clan from scratch(to be used for clan tech items) 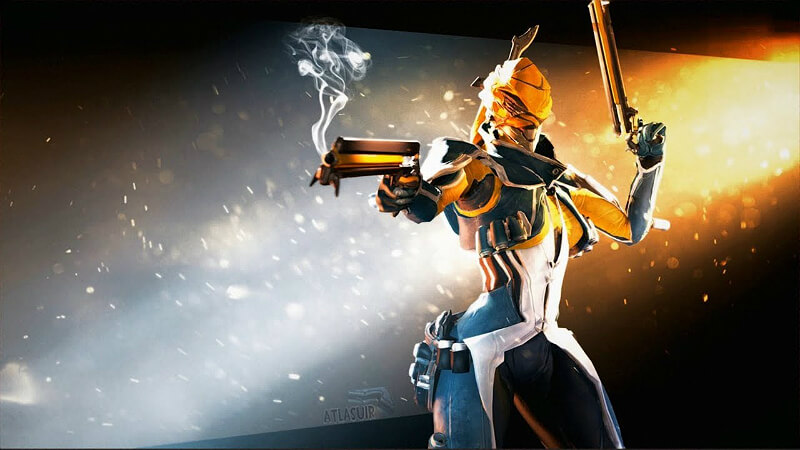 There are many ways to farm for orokin cells, but as for this section, I’ll be using Survival to teach you how to farm orokin cells. If you have not learnt how Survival works, you can read my guide on Survival here.

Now that you have read my guide or are familiar with Survival, allow me to enlighten you the way of the  Orokin Cells.

When mousing over the extractor icon on each planet, you can see 4 resource that drops on the planet. To save you the trouble of looking for them, Orokin cells drop on Ceres, Saturn, and Derelict.

Specifically, to farm them, I’d recommend two places. Gabii on Ceres and Piscinas on Saturn. Which planet you want to farm on, depends entirely up to you. The differences are the loot tables and the level of enemies.

On Ceres, it is considered a Tier 1 survival whereas Saturn is considered Tier 2, meaning the rotation rewards will be different. On Ceres, only lith relics can be awarded on rotations, but, on Saturn, you can get meso relics on Rotation B and Neo relics on Rotation C. But if you are just looking to farm for Orokin cells purely, I would say Ceres, Gabii is the best, because of the lower starting levels of enemies. To increase effectiveness of Orokin cells farming, team combination will affect it a lot. From my own data, on good times, orokin cells drop 1 every 2 mins, while sometimes, a whole 20 min run only nets me 3 cells.

Do you know that Orokin Cells are just recolored and flipped Orokin Reactors/Catalyst? The first 3 pictures will show how their icons normally look like. 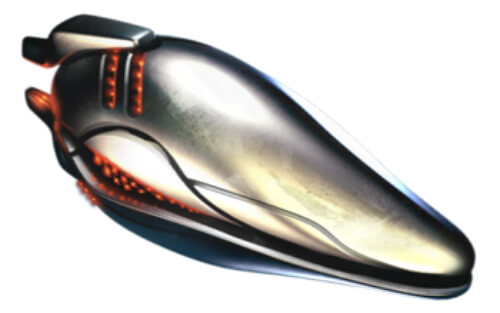 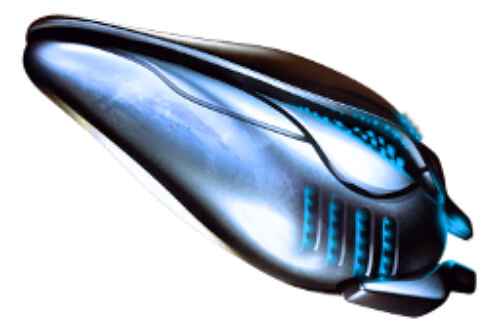 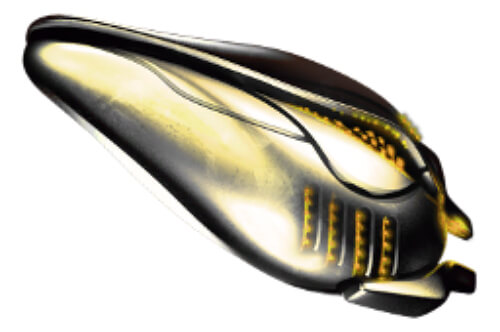 Now, look what happens if the Orokin Cell got flipped! 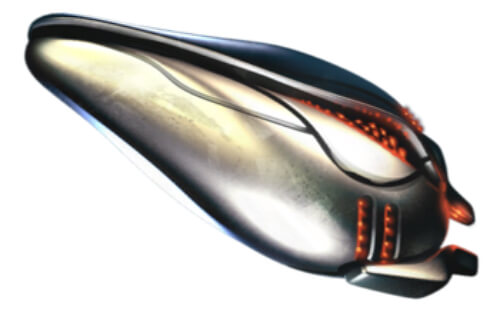 Now that you have recovered from getting mind blowned by the fact that Orokin cells are just flipped and recolored catalyst/reactors, let us get on to the team combinations.

Using Pilfering Swarm to get more loot is a way to have an extra chance at enemies dropping Orokin cells. As such, hydroid will be the DPS, in this case, casting Tentacle Swarm along tight doorways. Increasing power strength of hydroid will allow tentacles to kill faster, and theoretically more loot. Because of the places you’ll be camping, you need to find a place with narrow doorways, to funnel enemies towards you, allowing for easier capture by Hydroid’s Tentacles.

Because charging Tentacle swarm(press and hold down 4) increases the radius, Narrow Minded will not hinder the range of Tentacle Swarm that much, also increasing the number of tentacles spawned. 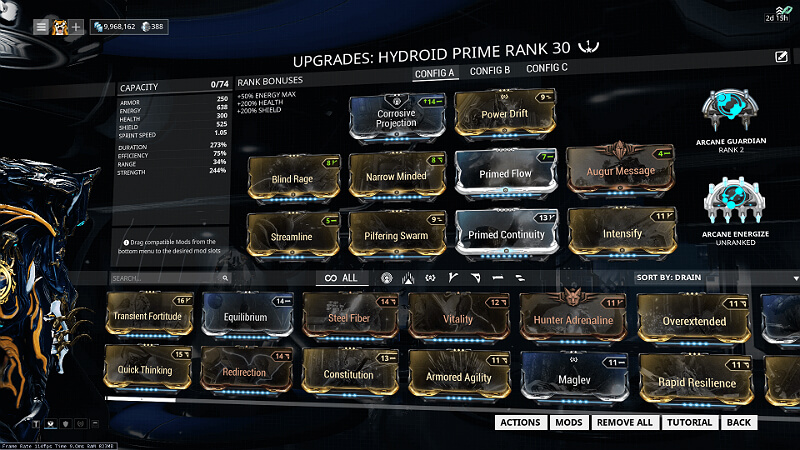 Main job: EV. Give hydroid as much energy as possible, due to his negative efficiency. Vampire Leech is good to have to give overshields to everyone. If mods allow for it, you can build for a quick boost in health for the entire team, by bringing power strength >150%. 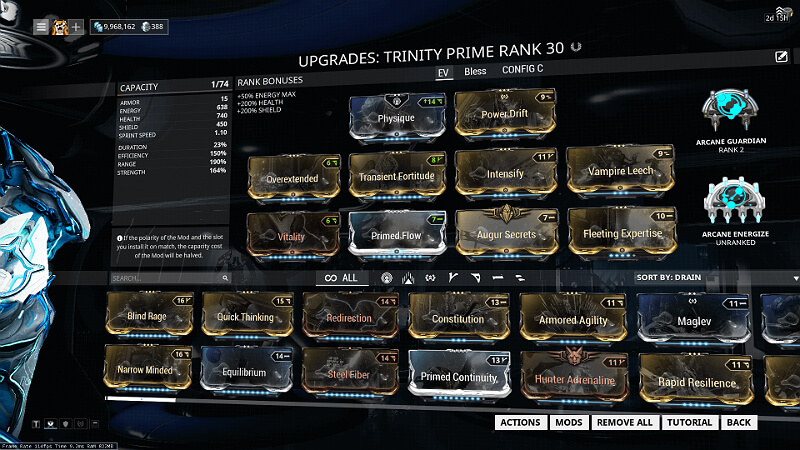 Reduce power strength by as much as possible to speed up enemies. By reducing power strength to 40% using Overextended, using molecular prime will give enemies negative slow, effectively speeding them up. Now that enemies are converging towards your team at a faster pace it is imperative that Hydroid is able to kill them fast enough. 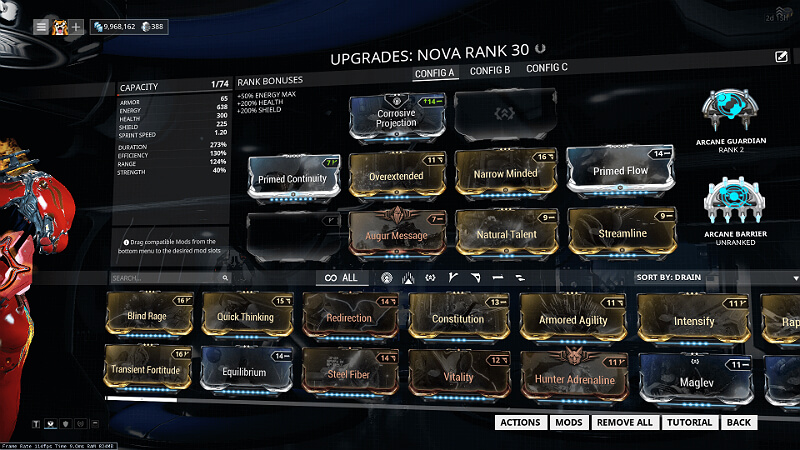 Not much to say about Nekros, max range and efficiency, slap on Despoil and afk. Don’t actually, just keep a lookout and help if the team is getting swarmed. If you happen to have Zenurik’s Energizing Dash, use it on Hydroid to give him energy. 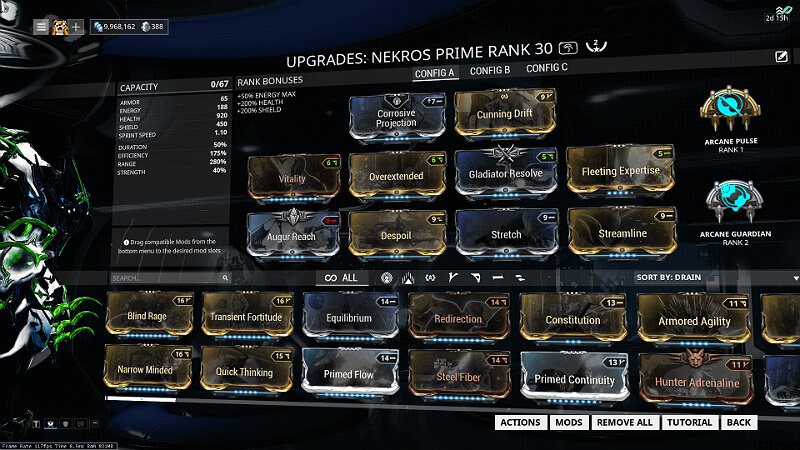 The team combination listed above is optimal, but if you don’t have some of the frames(Hydroid and Nekros are a must), you can swap them out for Rhino(to buff Hydroid’s tentacles damage).

If you don’t like survival or do not have enough people to put a team together, fret not, there are other ways which you can farm orokin cells.

One way is to fight General Sargas Ruk on Saturn, Tethys. He has increased chance of dropping Orokin cells on death, but not guaranteed. Same goes for Phorid, only if he appears on Ceres. If Phorid spawns on any other planets, other than Ceres or Saturn, he will not drop orokin cells on death.

If killing bosses are not your thing, Saturn and Ceres missions will have chances of Cell Arrays spawning, which contains, you guessed it, orokinc cells. 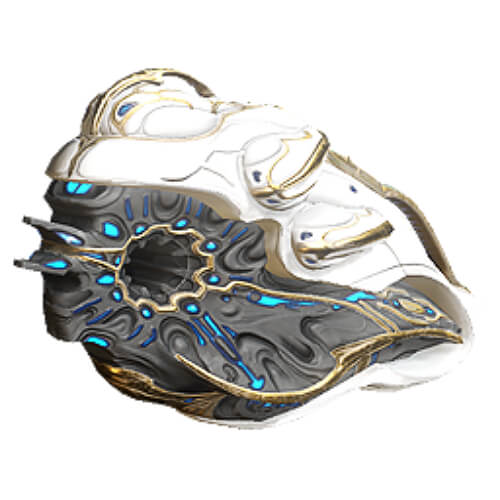 By running quick missions such as exterminate, you can usually find 1 or 2 of these lying around the map, though, there is a chance of none spawning as well, sometimes more than 2.

If you’re looking for consistent drops, I would recommend farming General Sargas Ruk for it. 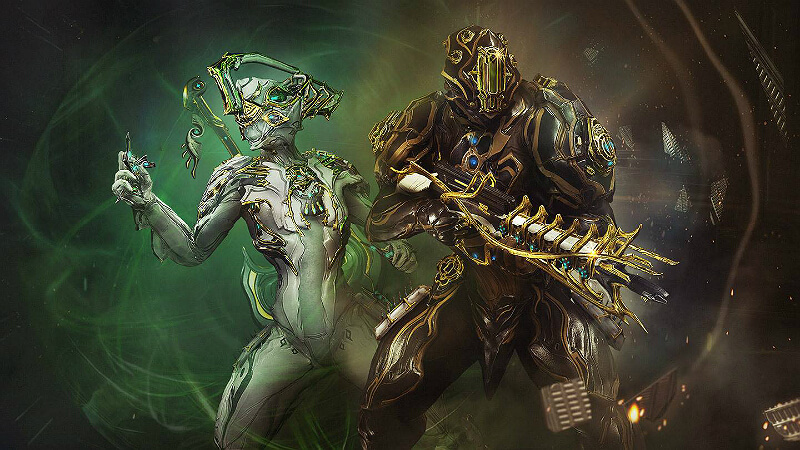 Orokin cells are hard to come by and you should definitely grab em if you see em. Even if you have an abundance of Orokin cells, it never hurts to stock up more since Warframe is always being constantly updated, you never know which day a weapon will need so many orokin cells, like Sibear needing cryotic. Until then, I wish you all the best in farming and may RNGesus shine on you. So if there’s any information I’ve left out or is not correct do tell me in the comments below, if not rate up this guide and favorite it.

GTAmes
Essential Mods and Where to Find Them – Warframe