Everything you need to know about Plague Star – Warframe 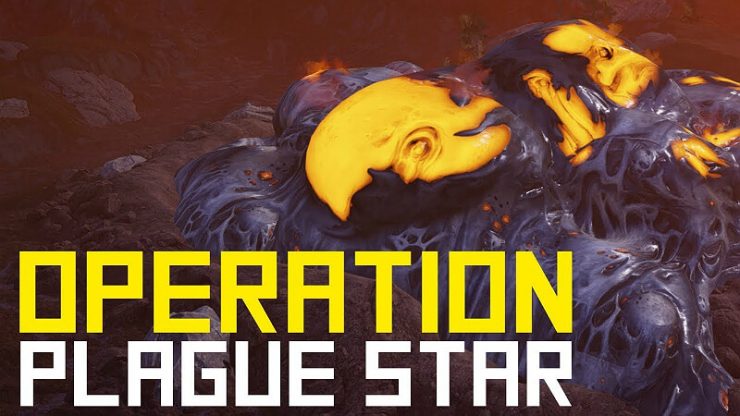 Plague Star was heavily implied to be returning today, and with it, Vay Hek’s obsession with one GLISTENING MAGNIFICENCE will also be back! As such, for those who don’t know what to do/expect, here’s a mostly inclusive guide on everything about the event (based on the last time it ran).

Before starting the bounty… 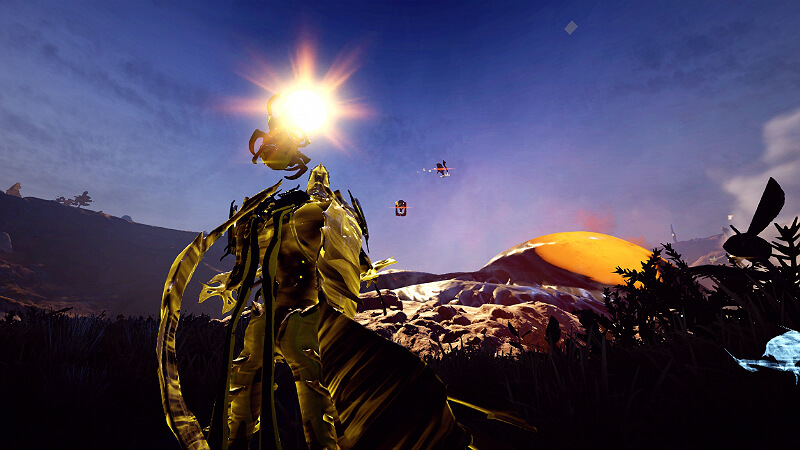 In your clan dojo, you’ll want to either complete the research or pick up the Infested Catalyst blueprint. You will need these to get the most XP from the event.

For frame and weapon choices, it doesn’t really matter – bring what you’re comfortable with, but do note that some frames can make the mission faster –

Once you hit Rank 1 in the Operational Supply syndicate, you want to pick up the Eidolon Phylaxis blueprint to get even more XP from the bounty if you’re prepared to fight the Hemocytes.

Lastly, you’ll want to bring at least 4 Eidolon Phylaxis’ to the bounty so you can fill it up for the most efficient XP return, it might be less depending on if teammates deploy theirs, but at the very least be prepared if they don’t. You should also bring 4 Infested Catalysts in-case your team want to fight the Hemocytes, but be warned that they can make the run take significantly longer if you’re not prepared.

Onto the bounty itself… 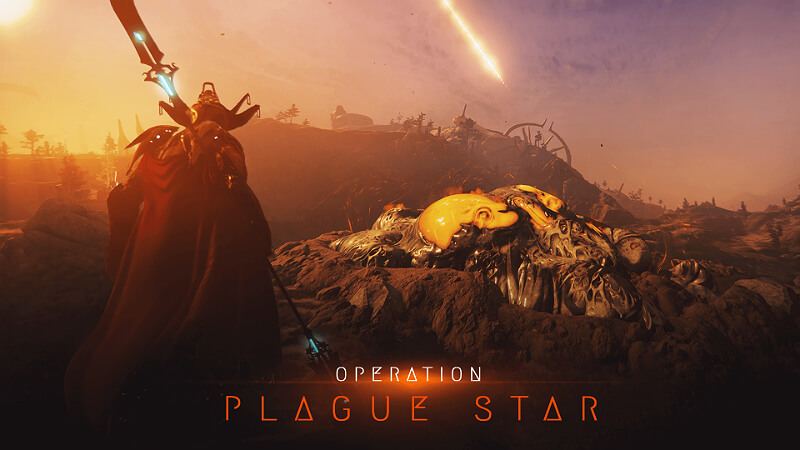 Part 1 (Retrieving the Thrax Toxin) is easy, you go to the marked cave and pick up the Thrax Toxin. There’ll be minimal Grineer spawns in the cave, but you can safely ignore them and just run through it.

Part 2 (Mixing the Thrax Toxin) is essentially the Armored Vault part of a bounty, but this is also where you want to deploy your Infested Catalysts and Eidolon Phylaxis into the mixture. To do that, open your gear wheel and select it and then it’ll be inserted. Between all your squadmates, you need to do this 4 times for both the Catalyst and Phylaxis for maximum standing. Besides that, keep the toxin mixer alive and then it’ll go just fine.

Part 3 (Moving the toxin) is just escorting a drone to the Infested Meteor, keep it alive and then move onto the last stage.

Part 4 (Showdown at the G.M) is the last phase, you’ll be fighting hoards of Infested to complete it. Assuming 4 Eidolon Phylaxis’ were mixed into the mixture, an Infested Hemocyte will appear at each 25% interval on the percentage bar. It’ll stall the percentage bar until the Hemocyte is killed, so kill it. The Hemocytes themselves are just reskinned versions of the phase 2 Lephantis, so any tactics that work well against Lephantis will work, but in general just shoot the heads when they expose their weak spots and they’ll go down. Once the Hemocytes are down, and you’ve genocided enough Infested, the bounty is complete!

Rewards, and other stuff 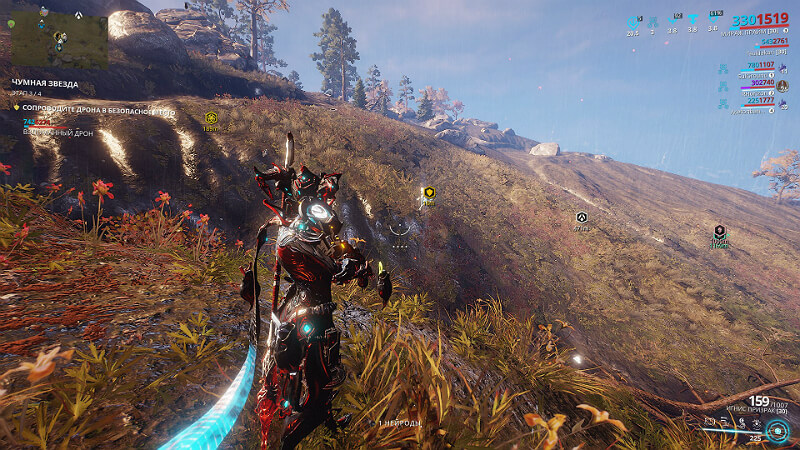 A fully complete bounty run (i.e all 4 stages complete, and 4 of the catalysts and phylaxis were mixed in) will net you 3,000 standing, enough to buy any item from the Operational Supply store.

There’s a few things you want to pick up at the very least though:

Everything else depends on what you need, if you need Cetus Wisps but don’t want to go through the tedium of grinding them, pick up a few at the vendor. Same for the gems and fish parts that the vendor sells.

If you have everything you need and nothing left to buy, there’s always forma.

Disclaimer: Please note that this is all based on from last time Plague Star ran, if the event is different (e.g different bounty, different rewards, etc) in some way, I’ll change this to reflect that once the event returns!

EDIT: THE GLISTENING MAGNIFICENCE IS BACK!

So please disregard my tidbit about Ember earlier in the post.

To access the Operational Standing store, speak to Nakak. Besides having a group of people surrounding her being a large help, she’s located here. 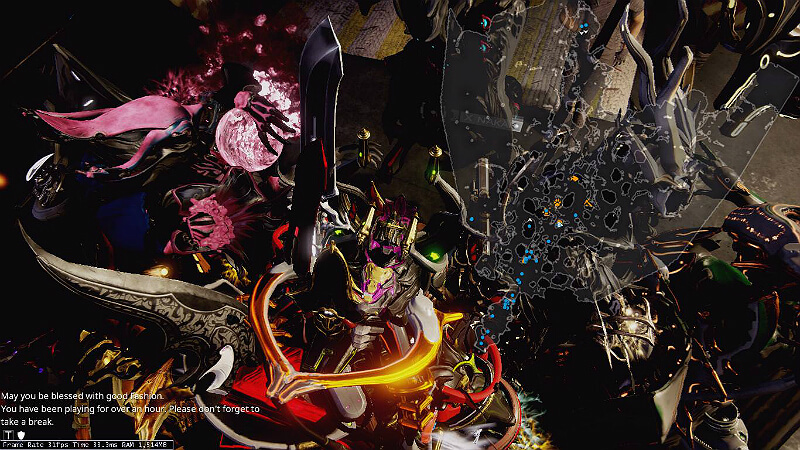 Lastly, there’s seems be some changed since the last time Plague Star ran, though nothing too major. The Hemocyte that spawns from inserting the Infested Catalyst into the toxin mix now scales higher, up to a level of 84 (up from level 48).