If you want Rhino Prime, don’t farm it – Warframe 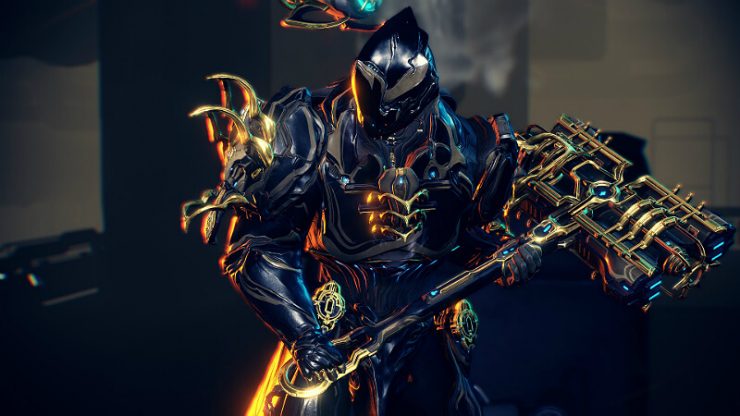 With the unvaulting of Rhino Prime and a lot of people farming it right now I decided to do a little bit of math to calculate average profit per hour from it.

Currently, the most valuable part is Rhino Blueprint and let’s assume you’re selling it 6 months from now for maximum gain for the price of 300 platinium. To get the relic let’s say you’re running with a premade group with no downtime on Mot (survival), where the relic drops on rotation A and B with around 12% chance, so the best way to farm it is staying for 15 minutes (rotations A-A-B) for maximum chance of drop. On average, getting the relic will take 45 minutes, while the bp drop chance with full radiant party is 35% so you’ll need 3 relics bringing the total to: 3×45(farming relics)+10(running them)+60(getting void traces)= 205 minutes to get 1 Rhino Prime Blueprint worth 300 platinum after 6 months, totaling 87p/h.

If we were to calculate it for 90% percentile (90 out of 100 people will get 1 bp after this time) our math changes to this: To get the blueprint, you need 5.5 radiant relics. 90% of people will get a relic after 85 minutes of farming, meaning 465 minutes of farming Mot. Getting required void traces (15 per 3 minute run) takes 110 minutes, so with the time spent opening Neo R1 the total is: 465(farming relics)+110(getting void traces)+15(running relics)= 590 minutes to get 1 Rhino Prime Blueprint worth 300 platinium after 6 months, totaling 30p/h (this is the more realistic profit)

Now let’s take a look at the arguably worst metod of getting platinium: farming prime trash. Let’s assume you run your worst relic for the same time and get only worthless prime parts that you sell 5 of for 10 platinium. 1 run takes 3 minutes, so you need 15 minutes to get to the required rate of exchange. After calculation our profit comes to 40p/h that you get instantly instead of 6 months later while being the worst case scenario, but is still better than farming unvaulted stuff with the current system.

Tl;dr: If you want Rhino Prime, just buy it and spend your time better.