What kind of riven mods are people after? Warframe 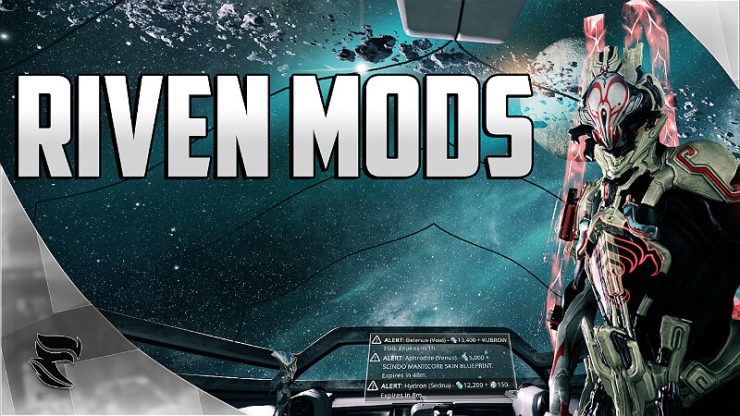 I’m confused with how people value riven mods, and it’s problematic since people offer it as a trade item to compensate the lack of plat. Only issue is that I don’t know anything about riven mods other than you have to complete sorties to get a chance to get them.

So first off, the most important thing to know when trading Rivens:

Every Riven trade is different 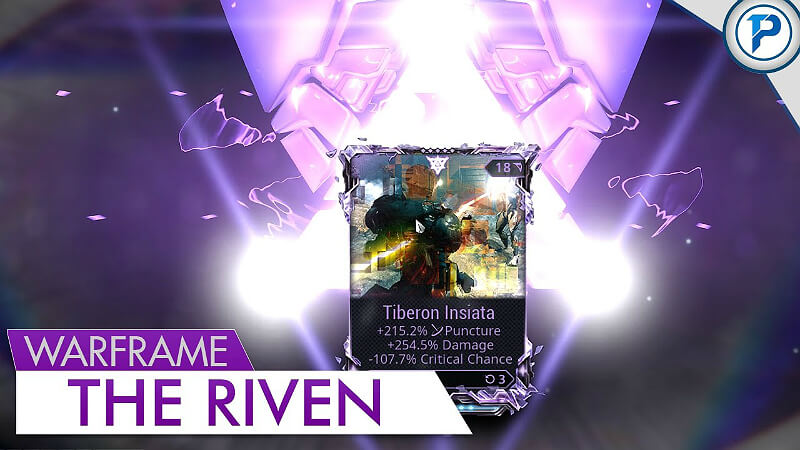 Far, far more than with any other item you’ll trade, Riven prices are flexible. They can’t really be farmed, they’re random, and people don’t need that many. All these things add up to make the Riven market far harder to quickly judge than the market for prime parts or non-Riven mods.

Every item is worth what the buyer will pay for it, but that holds especially true for Rivens. Being good at haggling and judging what the other person thinks of the riven will help you a lot here. Somebody selling a Riven ’cause they’re at 15/15 and don’t want to buy more space is going to let it go for much cheaper than somebody selling a Riven ’cause they’re convinced it’s awesome.

That said, there are a few important things to look at when judging Riven mods that you can use as a guideline for whether a Riven is good or bad:

What weapon is it for? 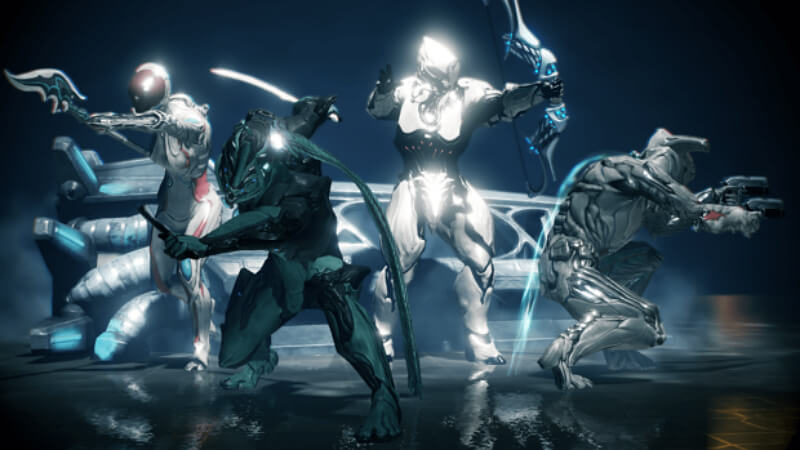 Not all weapons are created equal, and even though less popular weapons get more powerful Rivens (See the wiki’s section on Disposition for more details) even the best Riven can only do so much. Sure, a Lex Riven will have lower numbers than a Spectra Riven, but you’d need some pretty absurd numbers before the Spectra would be worth using. Meanwhile, the Lex Riven just has to be even slightly better than one of the mods already attached to be worth it.

The more popular the weapon, the easier it will be to sell the Riven. Disposition is a pretty good guide for this, but it’s also worth having an idea of which guns are community favorites – The Attica and the Grinlok both have Strong dispositions, but the Attica has a lot more fans.

What stats does it have? 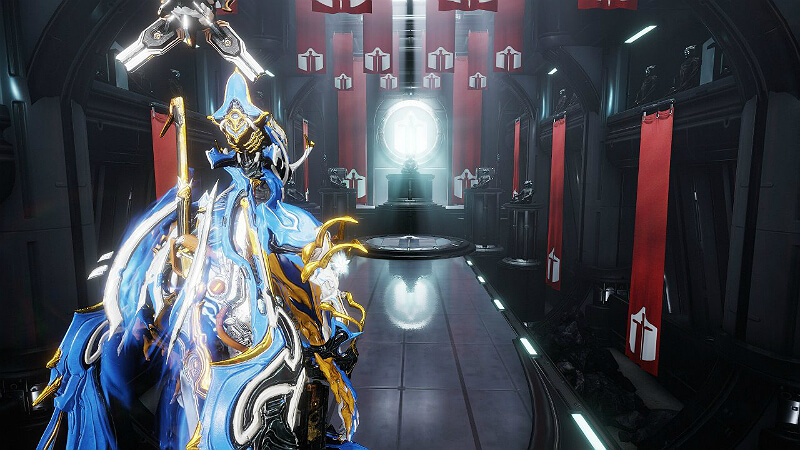 The next thing to look at is what it actually boosts. In general, you want something that is going to increase the DPS of the weapon. That might mean straight up +Damage or +Elemental Damage, another directly damage-boosting thing like +Multishot, or even just a significant Magazine Size increase.

Some bonuses are universally applicable, while others are weapon dependent. Critical Chance/Damage is really valuable for a weapon like the Soma that already has good critical stats, but is way less helpful for the Boltor and its 5% crit chance.

If there’s a penalty, that’s also important. -Zoom is barely a penalty (and sometimes a bonus), and -Damage to Grineer can be worked around, but any significant penalty to multishot is likely to severely hurt the usefulness of the gun. Same caveats about knowing the weapon for some bonuses apply.

How many times has it been rerolled? 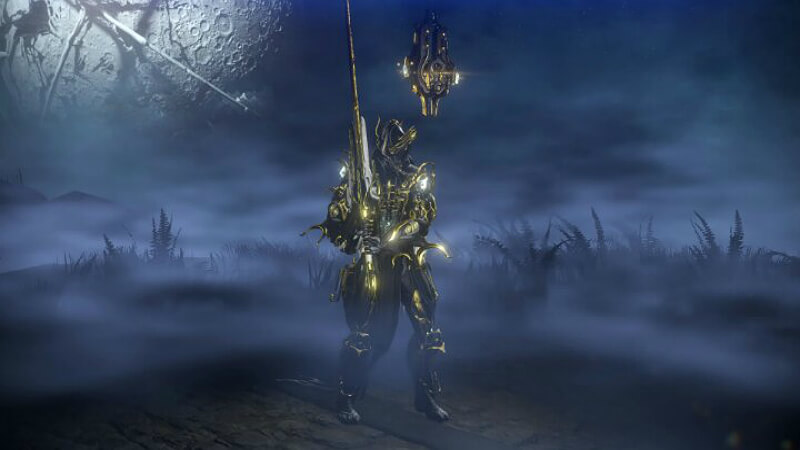 The importance of this scales inverse with the quality of the stats – If the stats are already great, it doesn’t really matter if it’s been rerolled a dozen times. On the other hand, if the mod has trash stats and you don’t plan to use it, you may be better off leaving it unrolled rather than risk decreasing the value without lucking into an actually good roll.

You can see how many times a mod has been rerolled by checking the bottom right corner.

Unfortunately, I don’t have enough experience buying/selling Rivens to give you rough numbers for platinum value, but hopefully now you feel comfortable at least appraising whether you should be happy when you unveil a riven of your own.

TL;DR: Read the bold section headers. Keep the first in mind, and use the other three as questions to help you evaluate Rivens. 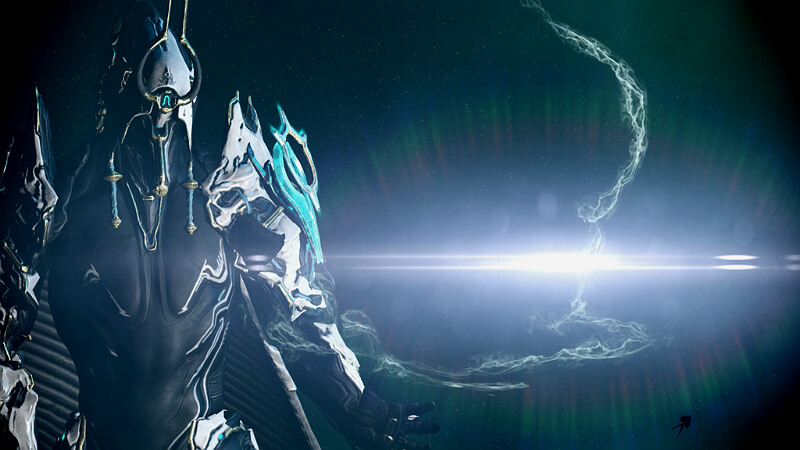 I can try to come up with a certain base for most unrolled rivens, feel free to disagree in the comments:

25-75p (pretty much the rest that is not trash, main offenders being):

Again, feel free to correct me if you feel I’m wrong with those. it’s good info regardless.