Why do people think Sands of Inaros quest is hard? Warframe 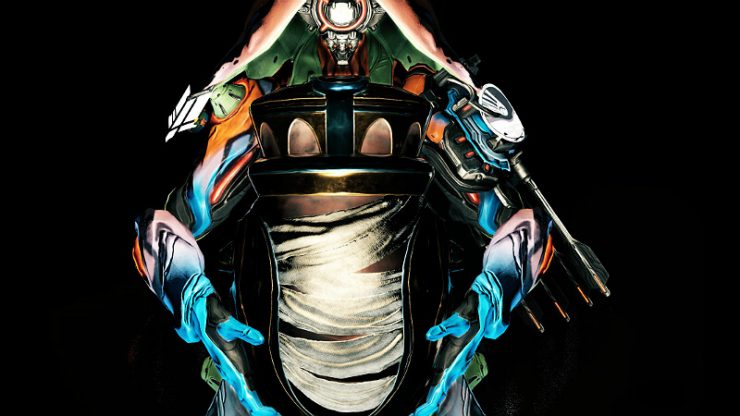 I didn’t find anything hard in it. It’s just really time consuming. Had to do a 35 minute survival to kill 60 detron crewmen and another 20 minutes for 20 railgun MOAS (low-level mission).

The kavat fight took me 5 minutes because I went with my barely ranked nekros with just a sword and a pistol I was leveling up. Then with the same loadout, I went for the tomb guard thing and it also was very time consuming mainly because it cloned itself on smaller pieces. I had to kill it with my operator because the zylok didn’t do enough DPS. Now I have to kill 5 juggernauts which will probably be the most time consuming task out of those before. 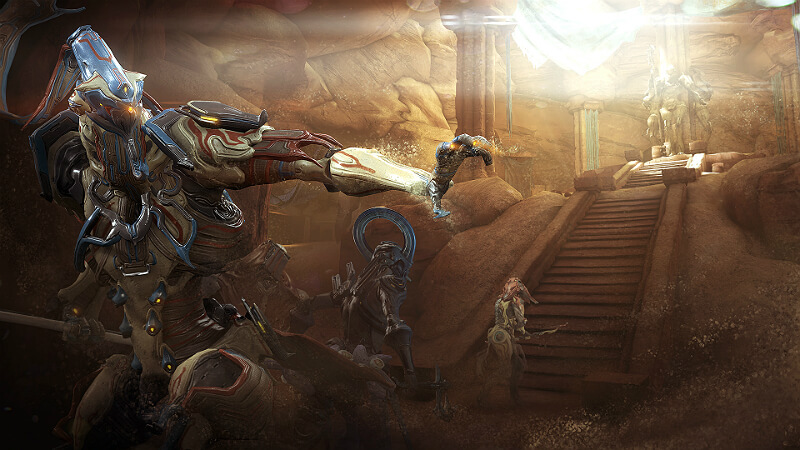 It can be hard if:

1). You have not yet unlocked Operator capability in any meaningful way. Amps and the current focus tree were added long after this quest, so any of these things can give a HUGE advantage in this fight simply by means of having access to continuous energy, a means to negate damage, or just being able to shoot without an ammo limitation.

2). You are a lower MR (usually 8-12) so do not have access to many of the particularly good weapons, don’t have many of the key mods leveled up, probably don’t have more than a few catalysts/forma used. Additionally, many lower MR weapons have more recently received significant stat boosts as well as there being better mod combinations from mods and arcanes available through the PoE expansion. A higher MR player would undoubtedly have more access to more benefits.

3). You are using a weapon with low ammo efficiency and don’t know how ammo restores work. The bosses in this mission tend to be ammo sponges. This means that typical early game crutches (Soma, Stradavar, Boltor, Gorgon, Astilla, ect) can leave the player running dry of ammo during the fight. Even a weapon with decent ammo efficiency like Hek or Tigris can be insufficient if they don’t have a catalyst installed. This means that if unprepared, people can end up without any ammo halfway into the fight, then have no solution other than melee which leads to a quick death.

4). They are going into it with a fairly fragile frame. I have lost count on the number of times I have seen people running around without even a Vitality mod installed their frames, often because they have not had to fight a boss solo since hitting Saturn and could pretty much do it with whatever since then. Or, they are in the ‘main’ or ‘meta’ mindset, take something ill suited to (full power Volt for example) a boss fight, or don’t have all the mods they need and don’t know how to mod themselves. Although the boss isn’t too much of a threat, it is still a higher level than they are likely used to.