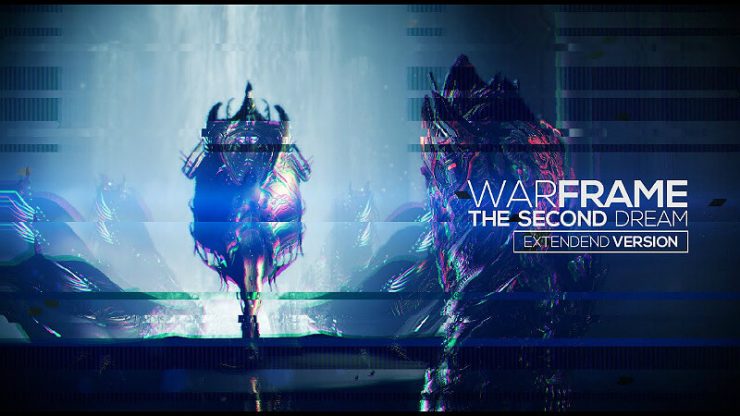 So I just completed the Second Dream quest and I was kind of confused because the Margillus person who was mentioned and some of the terms such as “Void Jump” were making no sense.

Did I miss something or am I just not paying attention in missions? 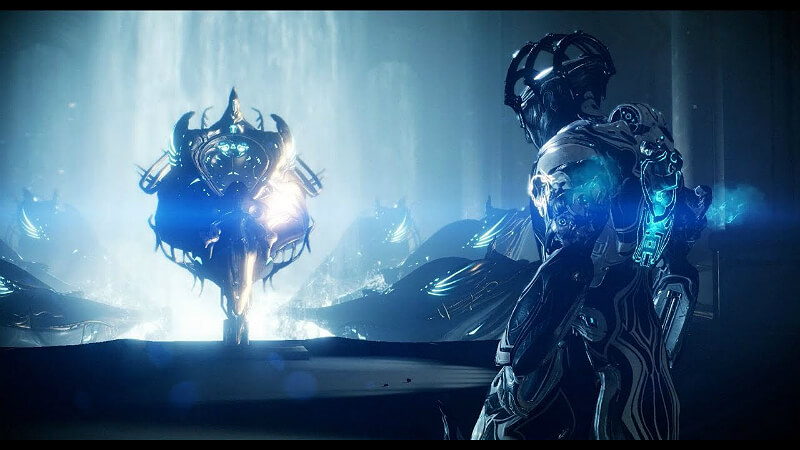 So, if you listen to the dialogue and read the lore tidbits in the Codex and elsewhere, it helps explain things quite a bit. In a nutshell, though: