Troubles with the Stalker? Get yourself Shadow Stalker! – Warframe 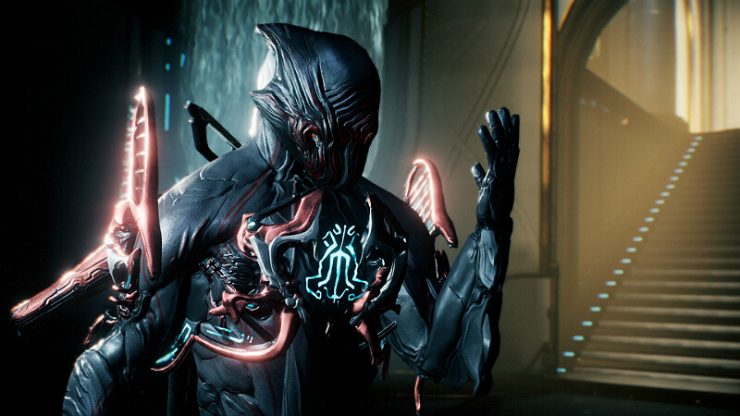 Are you having trouble defeating the Stalker because of his invisibility? I have an easy solution for you. 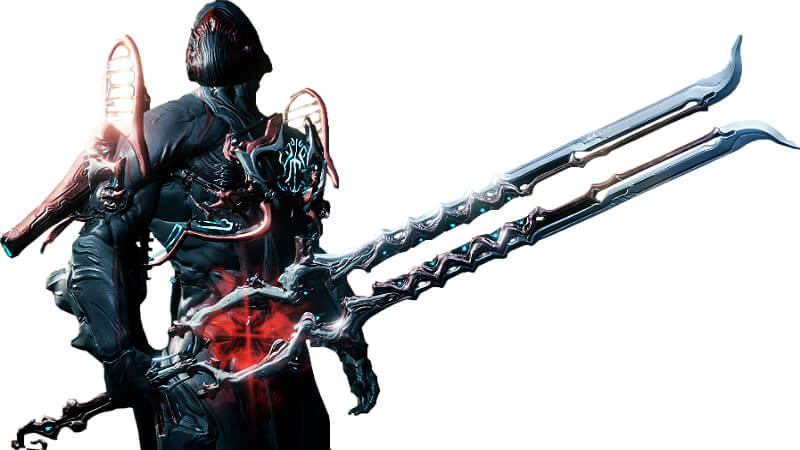 I hated the Stalker because he was invisible all the time, I managed to kill him twice with lucky shots, but it was always pretty annoying when he spawned. And I waited with going forward in the story because I had heard that the Stalker will get an “upgrade” after a certain point, so I thought I would wait until I could handle normal Stalker.

But in the end I got bored with that and moved on, after I came to the “upgraded” Shadow Stalker, I found that he was much easier to kill since he’s always visible and he loses his teleport ability.

Strengths and weaknesses of the Shadow Stalker 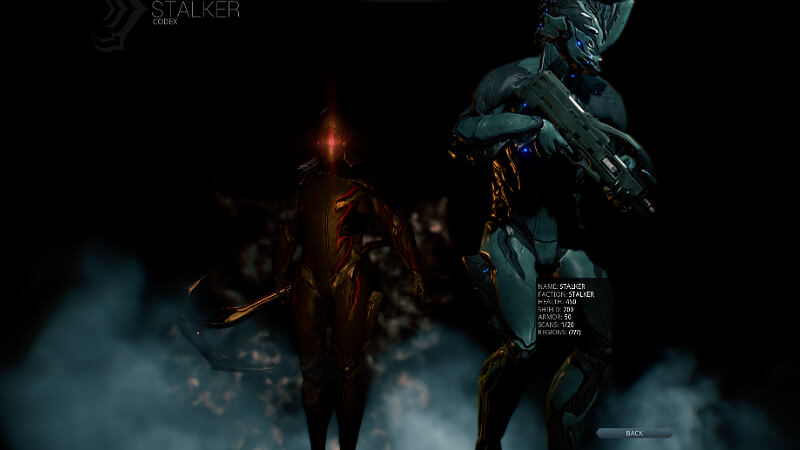 The “upgrade” of the Shadow Stalker is the ability to become resistant to your damage types after he has taken a certain amount of damage from it, so if your attacking with a slash weapon, then he will get resistant to it very fast.

He also gets the ability to throw 2 kinds of grenades at you. One grenade is pretty easily avoided, it’s just a ball of light he throws at you that explodes on impact, just move around fast and most of the time you won’t get any damage. The second one is really dangerous if you can’t avoid it, it is like the 4th ability of mirage, with less range on the laser beams but following you around until the ability ends, if you get caught by a laser beam you will be slowed down and after a short time you take big amounts of damage.

His normal attack will be him swinging his new weapon (big sword) that will send shock waves at you, very easy to avoid but consecutive hits can be pretty damaging and will interrupt you often.

Now to the part why he’s much easier to kill. He has lost his invisibility, so you can see him all the time, all of his attacks have charge up animations, so you can start running away before he attacks as long as you keep your eyes on him.

He won’t teleport anymore, so you can put some space between yourself and him pretty easily, though he is a fast sprinter so stay vigilant.

In the story mission where he gets his “upgrade”, you will acquire an ability that will strip him of his resistances, if he already has some and it is very damaging to him at the same time. 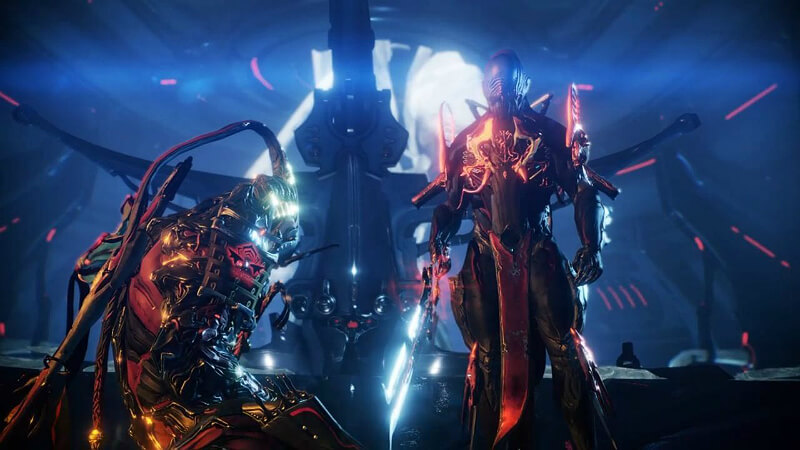 1. Try to have weapons with different elemental damage on you, so if he’s resistant to one weapon you can just change your weapon. (If you have that, then you can theoretically bring him down without using step 4, if you don’t want to or can’t use it.)

2. The moment he spawns try to do as much damage as possible as long as he is stunned, I normally use my status-build lesion for that, so I normally have him near 50% of his life before he even starts attacking me.

3. Avoid his attacks and bring him down to around 50% of his life, I normally like to damage him a little further just to be sure that the last step will kill him.

4. Get him in front of you with some space between you and him, then start the ability you got in the story mission and destroy him.

Congrats, you just killed the Stalker without any problem.