The Location of the Plants for the Titania Quest 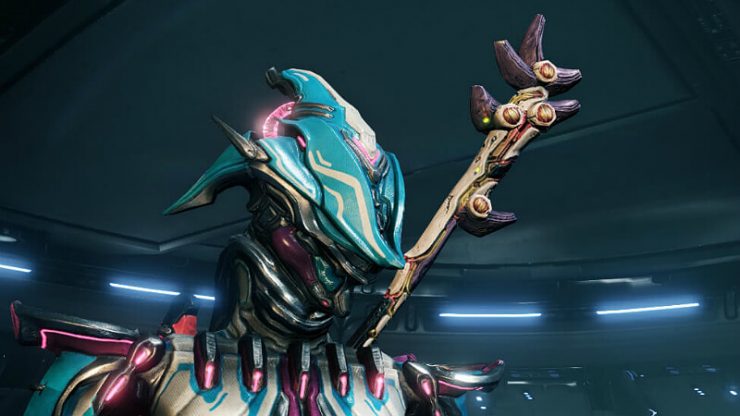 Just decided I’d post in here what are all the locations for the plants for some people that do not know, keep in mind that they are also all fairly common, I am not sure if they could as spoilers for the quest according to the mods, so if this needs any spoiler tags I can include them.

(Night and Day cycles on Earth change every 4 hours)

And these seem to be all the plants that you need to find for the three apothics, hopefully this helps some people while there may not be any info, or at least some missing info on the Wiki.

Good luck to you all folks! Any corrections are greatly appreciated too.