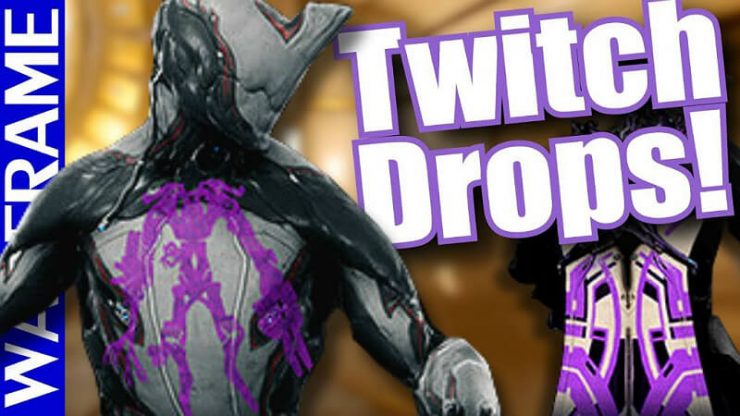 I read that Nidus and Khorra can be acquired for free when Fortuna releases via “Twitch Drops”.

I’ve also read that Nidus and Khorra can be particularly painful to farm.

So, naturally, I would very much like to get these frames without the work, so much so that I’m considering signing up for the necessary month of Twitch just for them.

My only problem is, I’ve never once watched anything on Twitch, ever; I signed up for the free trial for the prime loot (over a month ago), canceled my membership, and never logged back in. Watching streams have never really been my cup of tea.

So, my questions are as follows: 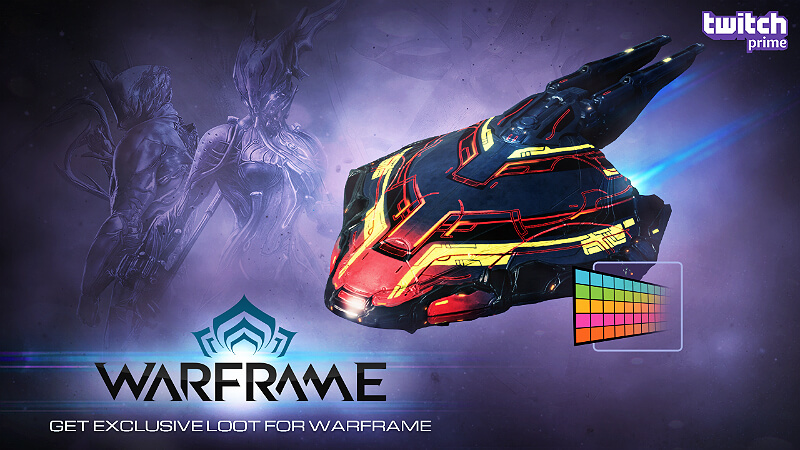 1 – twitch drop only works with Official Warframe Streamers. But don’t worry, when Fortuna will be out, all of them will write “partnerstreamer” in the stream title.

2 – you don’t need to be logged in warframe, but you need to link the twitch and warframe accounts. You can do it from here – Link

3 – No one knows about the Fortuna ones. Every DevStream there is a fixed reward (only once) and back in the day, with Plains of Eidolon launch, rewards were random, but you could get as many as you could.

4 – Again, In PoE launch event, I left many twitch streams going in the background simultaneously to increase the drops. With Fortuna could be the same stuff or work as a single fixed drop…

GTAmes
An Inductive and Instructive Guide to all things Mag – Warframe