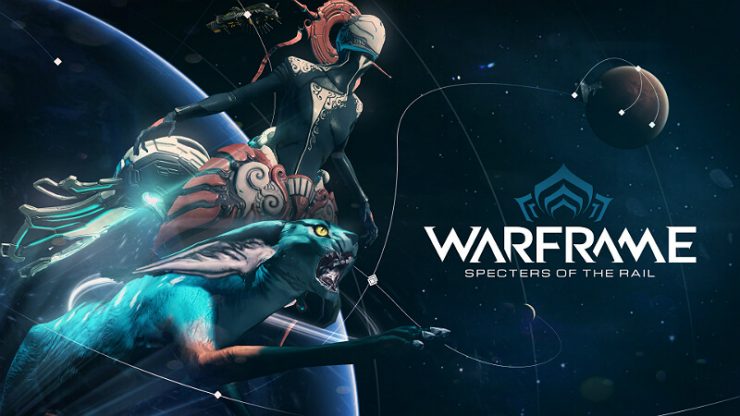 So about vapor specters.

They’re awesome. One star little clones that are seemingly as strong as you are. Make it have your strongest build and you have a friend because you don’t have any.

My experience with them are very positive. I take the one star on sorties and it destroys. I think it scales because I saw it at lvl 93 and also it revived me in solo. Bug? Hope not. Heck I leave a clone on alpha during interception. Easy game.

My inaros specter even uses it’s abilities. It has crazy range like mine with it’s one and surprisingly it can use scarab armor. Didn’t know it could do that till sortie but that’s cool. It’s awesome to see it act somewhat of a real player.

What I’m saying is it’s a very useful item and semi cheap to build. I don’t understand why I don’t see more people using them. Why? It’s so helpful!

New players, old players, vapor specters are one of the few things that are actually great.

Oh but don’t use it in nightmare missions. Little Fredrick will begin it’s rebellious phase then. 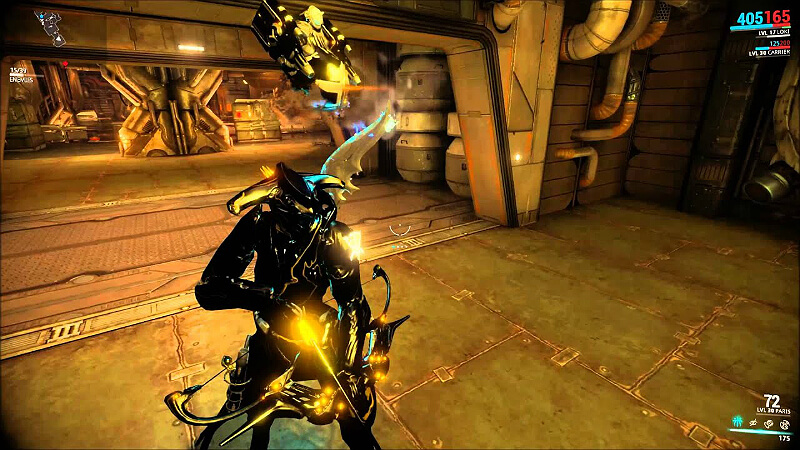 Vapor specter is quickly becoming one of my favorite summons. It’s just so positive and strong. Practically costs nothing at all at 15000 credits you drop him on the floor and that chill ass motherfucker gives you a friend to use later in the mission. And you also get this adorable little weapon that can shoot things but usually is too harmless to be removed.

But more than that vapor specter is just so positive. It comes on the floor like “I’m just a one star specter” and I’m like “yeah but I love you anyway let’s do this shit” and when he attacks he’s like “capow” and I’m like “yeah show them.” He doesn’t say some bullshit macho shit like “TENNO MAGGOTS” he’s just like “nah let’s do this.” And it looks so happy. I mean this is a copy of biomechanical object literally brought to life by void magic. It understands it’s life is a temporary magical gift and the dude is just fucking loving it. I mean look at his face he’s just so happy.

I am literally never sad when vapor specter is in the mission. IDK if he’s gonna make it into the meta or not but for now he (or she) a pretty chill summon.

GTAmes
So you want to play Trinity? Warframe