Religion is a useless waste of resources 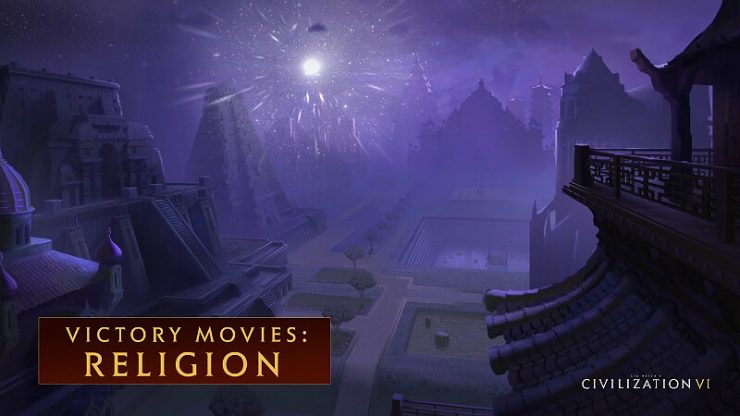 Civ 5 used to have a pretty decent religion system, nothing elaborate or fancy, but easy to understand and moderately useful. Civ 6 has a system that is both convoluted (missionaries vs apostles vs gurus vs inquisitors, etc) and seemingly harmful to focus on.

For the first 5 or 6 games of Civ 6 I played, I ignored religion completely. I’m glad I did, because when you don’t spend any time on it, you economy, military, science, and culture go through the roof. However, when you spend time building holy sites, their buildings, and devote civics and governors to religion, literally everything else starts sucking, hard.

And what is the upside to grinding your economy and science to a halt? Some very negligible bonuses in the form of beliefs? Other nations like you slightly more (which wasn’t hard to achieve in the first place)?

In my opinion, making religion a core pillar of the game was a huge mistake. It’s like in Skyrim when they put crafting in the same category of choices as combat. You don’t want to have to choose between being able to swing a sword and being able to make a sword. It should be an add-on, not an either/or decision. Likewise, religion should be a fun mini-game off to the side, not the focus of your civ to the exclusion of others (especially with such “Who gives a crap?” bonuses). That would allow people who put in a little work, or who gun for religious civics, to get a little edge and a fun “convert other cities” mini-game. But the amount of time and energy needed to construct and maintain holy sites is way out of proportion.

I’ve tried playing 3 separate games now focusing on religion. I even chose Poland because they are especially good at it. All 3 times, it waffled between boring and frustrating. Now, I’m sure there is some min/max way of making religion worthwhile, if you know the awesome super duper strategies. But my point is, an entire system of Civ shouldn’t need a mastery-level of understanding in order to be fun and useful. It should be fun and cool right out of the box, and once you understand the system better, that should allow more fine control of it. Religion is not fun “out of the box” and if it can be easily ignored with no repercussions (indeed, it’s beneficial to ignore it), what’s the point? 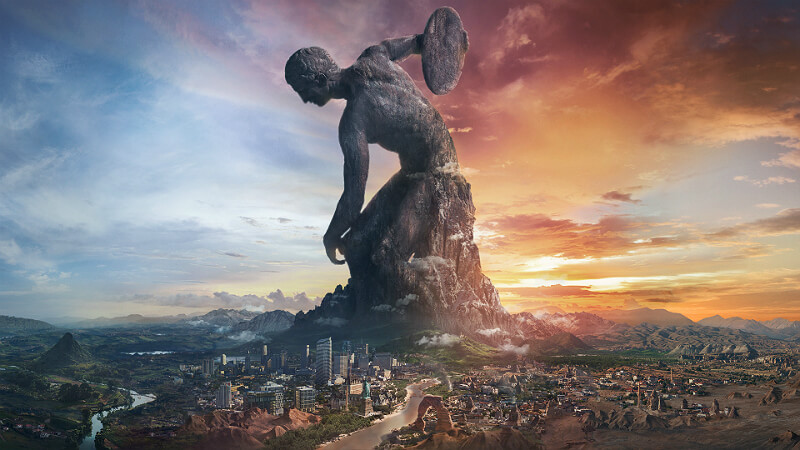 So your point 1 is fair enough, but the obvious solution is to explain the system better in-game, not to remove it. Moreover, as you yourself say you can ignore this system and still have a great time, just like you can ignore spies and national parks and theming boni in your museums for your first playthroughs and even beyond if you so wish.

Isn’t that even in some sense part of the beauty of the game – mechanics that are harder to master and exploit for those who like added layers of complexity, without forcing others to become proficient in them just to play and enjoy the game?

2. That is plainly not true. Religion has some outrageously great boni (e.g. defender of the faith), which is why some specific perks are actually banned in competitive multiplayer play.

3. The assessment that religion is not worth it unless you commit to a religious victory is not true for at least three reasons I can think of off the top of my head: