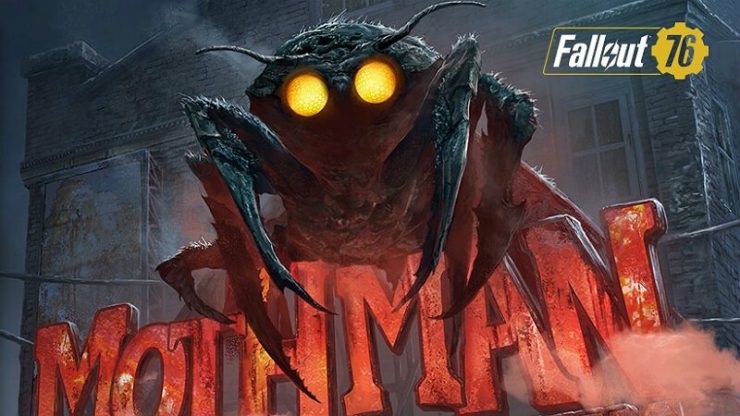 Are there any specific areas in the game where the Mothman appears? I assumed that Point Pleasant would’ve been the way to go but I’ve scoured it up and down every day I’ve been playing and nothing so far.

Also, I know of the Path of Enlightenment event. I just wanted to know where I can find these enemies in the wild.

How to find Mothman? 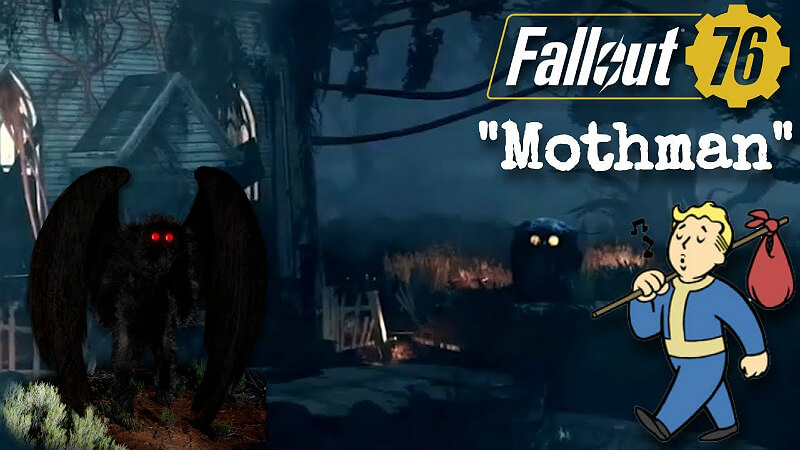 Pretty sure there’s no specific area where you’ll always find them, but remote areas with lots of cliffs seem to be the best way to encounter one.

The deep south parts of the Savage Divide, pretty much the whole area surrounding Vault 96, has lots of cliffs overlooking areas. When the event that gave players an increased chance to find one was active, I was finding them very frequently in this area, and even before it, it seemed to be a good place to find them.

Mothman will usually spawn on the edges of these large cliffs ‘stalking’ and observing players below, this is how one will usually see you, and ambush you. Now, I can’t say for certain, but I do think that the more remote the area is, the better your chances of encountering cryptid such as Mothman, and the Flatwoods Monster is. Incidentally, the Flatwoods Monster seems to share the same spawn zones as Mothman, but is a lot more uncommon than Mothman.

But anyway, like I said, around these remote areas with lots of cliffs, if you spend your time just wandering and exploring, you’ll most likely find one, but you can also just get really lucky and encounter Mothman in non-remote areas. I’ve encountered one around the outskirts of Watoga, which is pretty unusual, since there are really no high places for it to hide and stalk you, and the very first Mothman I encountered was actually around Black Mountain Ordnance Works by some foothills overlooking a road, which was actually in the Forest.

The best advice I can give is stay off the beaten path while exploring the Savage Divide, and try to stay around cliffs, or above most cliffs, you may even get the jump on one this way. The Savage Divide is where I killed the most of them, so I think you might have a better chance in this region above some of the others.

Just keep in mind that there is a variety called Stalking Mothman that will literally just stalk you, and upon sighting might attack you for a bit, but then after reaching a certain point will flee and vanish. You can kill it before it flees, but I find it doesn’t give the same rewards as the variety that actually attack you. If it’s a vengeful Mothman, then it will fight to the death.