Where are all the Plans – Fallout 76 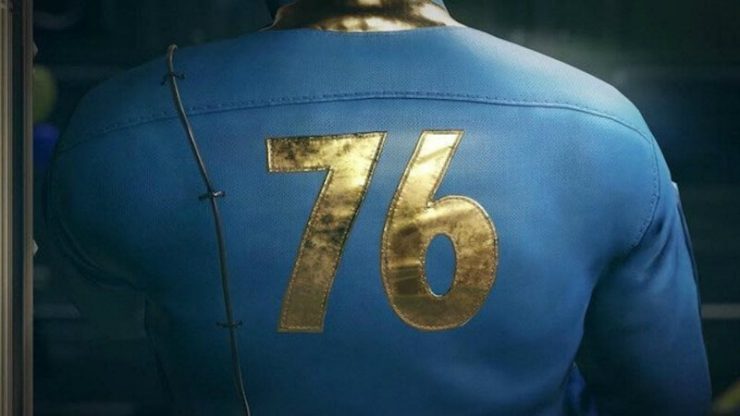 Where are weapon plans? I know that they have a drop chance on enemies, but are there static plan spawns? If so, where? And for what?

How to Find Plans 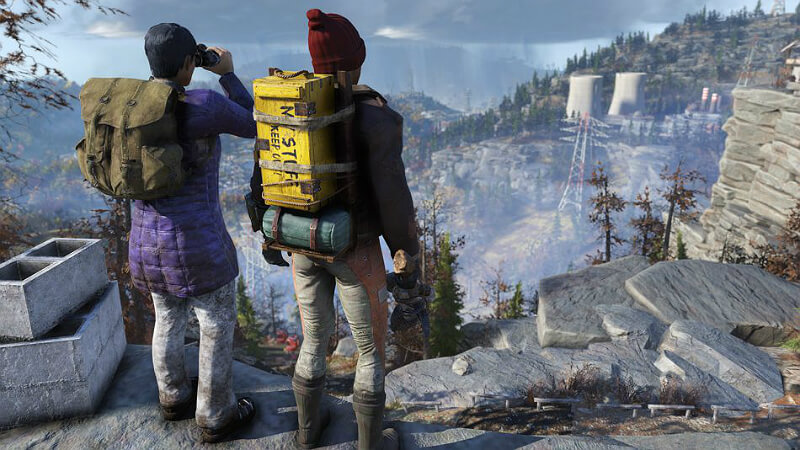 The places you want to keep your eyes open are barns and sheds with work benches in them, workshops, farms drop sites, train yards ect.

Basically if you see a random workbench, crafting table, tinker station, chem bench ect, scan near by shelves, on top of barrels the yellow diagnostic machine on boxes and even under or behind things. Bethesda seem to really like hiding books and plans under shelves and if something exploded near by they often knock them under or behind things.

200hrs in and I have plans coming out my ears. The other places to get plans are question and taking or defending capturable workshops. The fusion generator well all the generators are acquired through powing up and of the power plant quests, the fusion is for your third completion. The water purifier plans can be acquired by either following the quest to follow the overseers journey OR just go to camp McClintoc for the big one. The ground one is acquired by taking over a workshop. Mine unlocked at the Tyler county dirt track workshop. The brick walls plans can be purchased from the free states vendor at harpers ferry. Along with a lot of the late game weapons and armor plans.

Watoga has two vendors that also sell a lot of plans and if you go inside the whitesprings there is a strip mall with tons of plans including black powder rifle and pistol. Enclave vendor has the gauss rifle from memory

Scrapping weapons and armor for mods allows you to craft them. What you get is based on your int skill And having the correct skills equipped at the time to improve your chances of getting the high-end mods.

Sorry for the long post I should really do a video on this… Hope it helps.