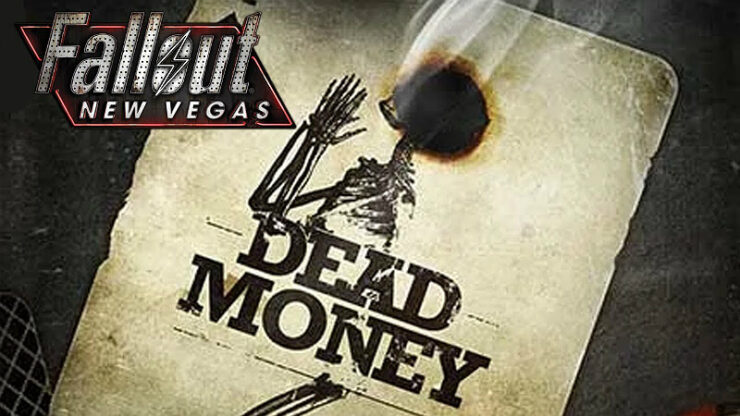 This guide contains the locations of all unique weapons and armor in the Fallout New Vegas DLC Dead Money. This guide may include some minor quest spoilers. 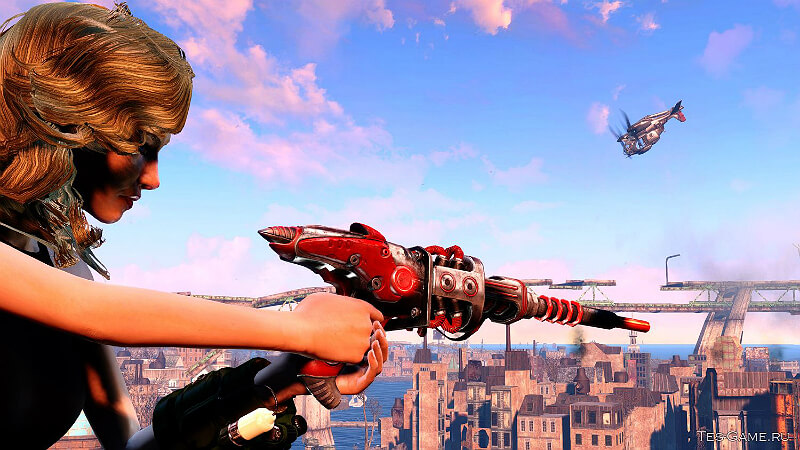 Given to you by Elijah. Elijah will give you this weapon when you wake up in the Villa at the beginning of Dead Money. 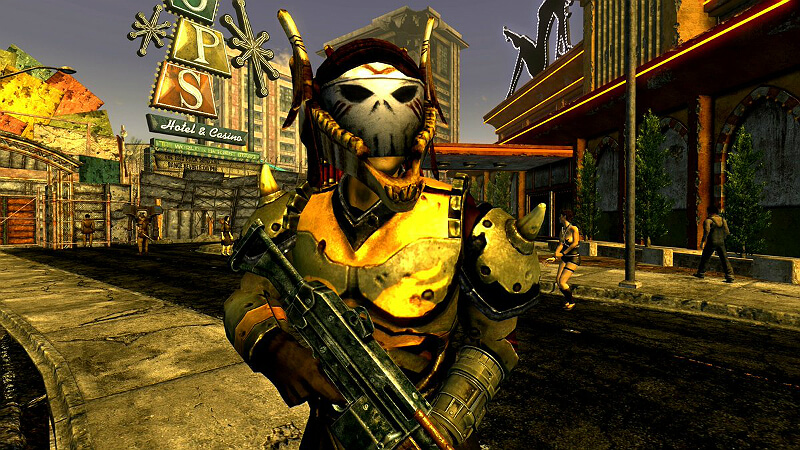 Found in the Brotherhood footlocker inside the Abandoned Brotherhood of Steel Bunker after completing Dead Money. You can also loot the armor from Father Elijah in the Sierra Madre Casino Vault during the quest “Heist of the Centuries”. 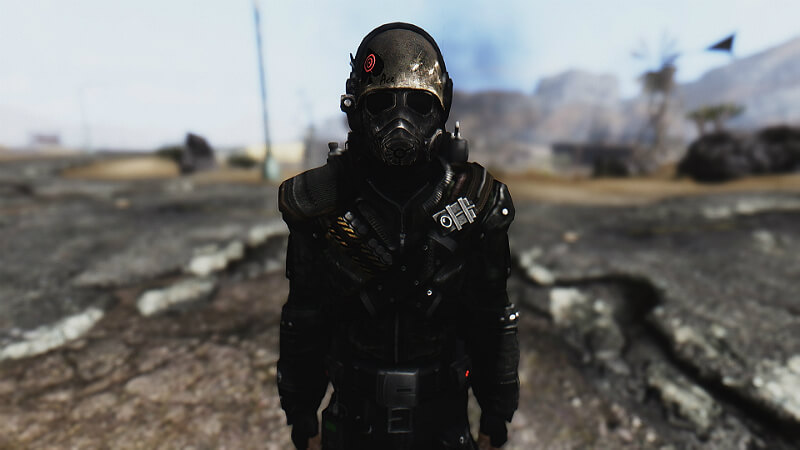 Found inside the Villa Clinic in the Medical District. It’s sitting on a table in the room with the headless corpses.