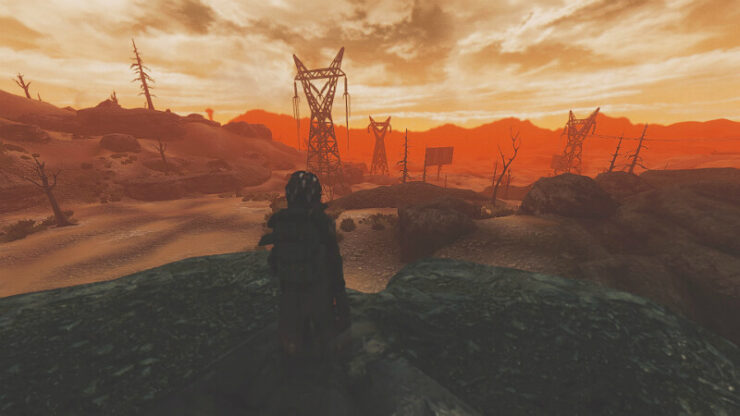 I’ve been searching enb’s for a little while now and haven’t really found anything worth trying. I tried Nevada and Blackout enb, but they both just didn’t feel right to me. What are some other great enb’s that you would suggest? 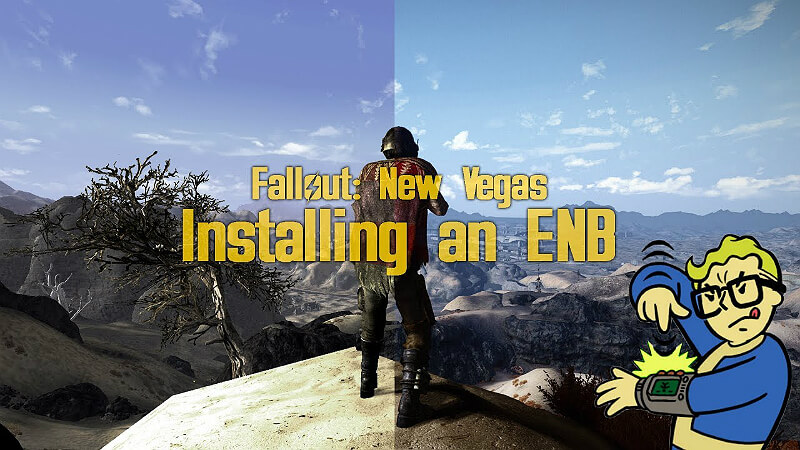