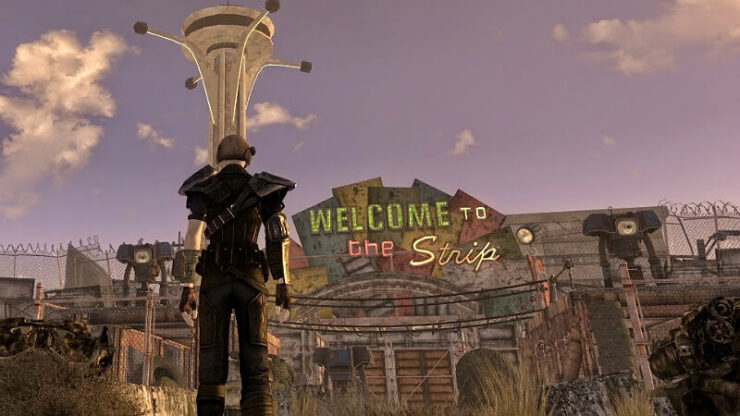 Where to find the unarmed perks that change punching style.

What are the unarmed techniques? 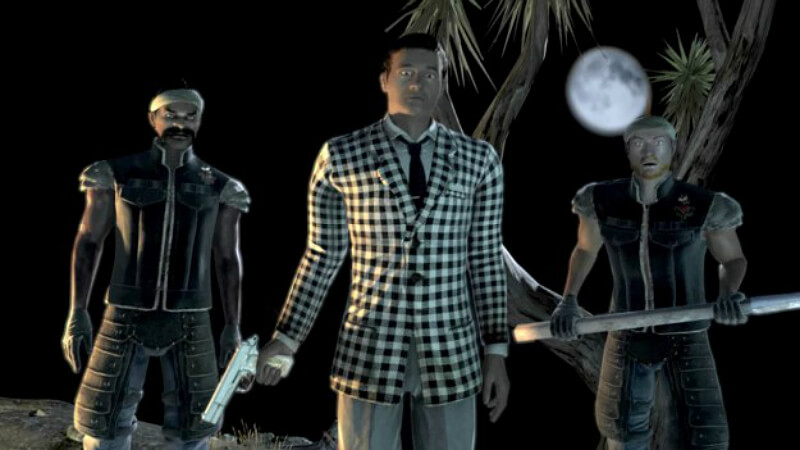 Because of unarmed skill’s basic gameplay and relatively low weapon count, perks have been added that give the player different ways to attack. They are learned from other npc’s when you do certain objectives for them. 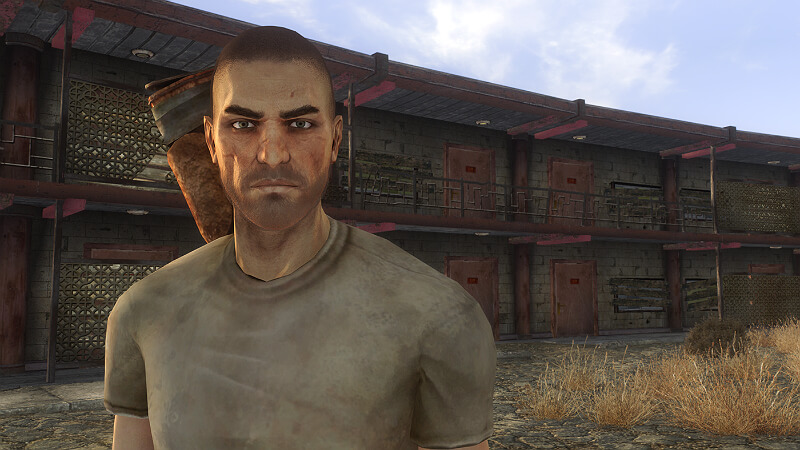 The most basic techniques are the ones you get by leveling up your unarmed skill.

When you unlock one they get randomly activated instead of a normal punch or can be chosen in V.A.T.S. 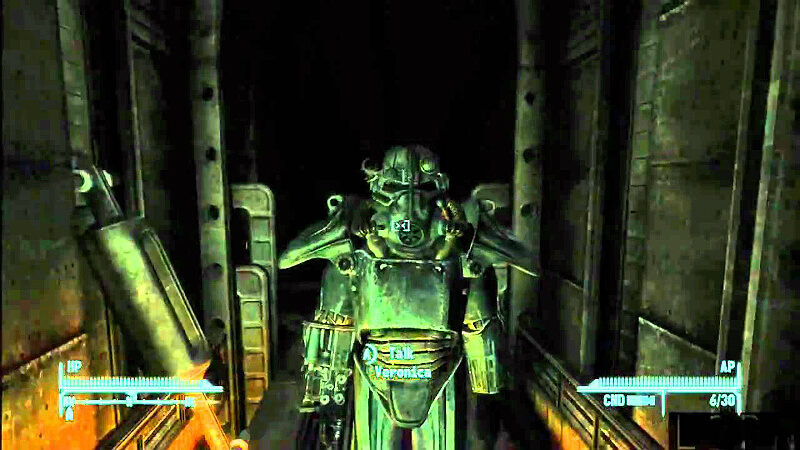 Scribe counter is an unnamed technique given by Veronica Santagelo, located at the 188 Trading Post. First, you need to get her as a companion (by talking to her and not saying you want to kill the brotherhood) and then giving her a dress (placing it in her inventory). The dress can either be Formal Wear or White Glove Society Attire. 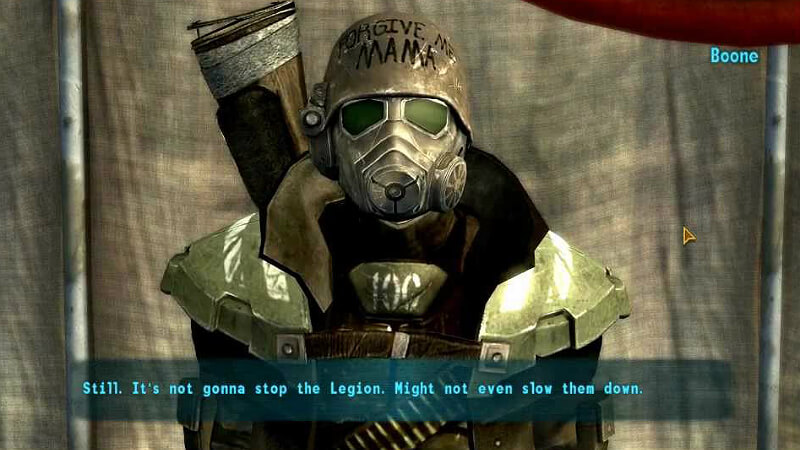 The Legion Assault is a technique given by Lucius, located at The Fort. You have to talk to him and pass an Unarmed check (50) while also being Accepted (or higher) by the Legion.

To activate it, run foward and do a power attack (holding the attack button) to leap into the air and thrust your palm. 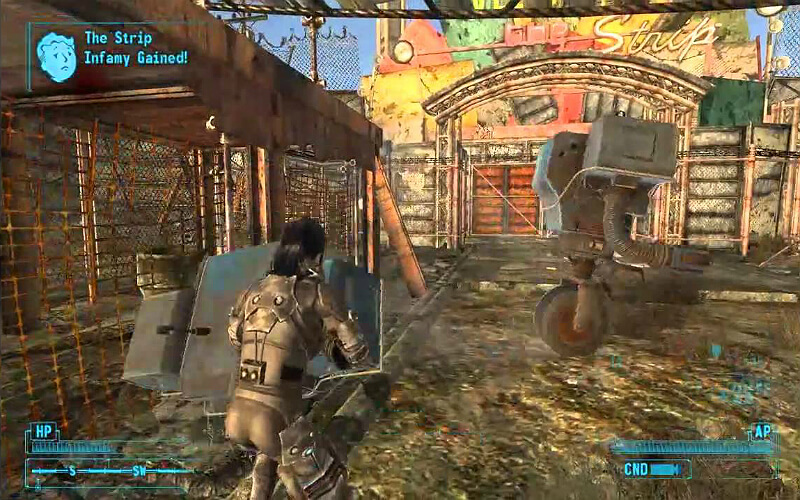 The Khan Trick is earned by finish the quest “Aba Daba Honeymoon” given by Diane in the Red Rock Drug Lab (close to Red Rock Canyon). For the quest to not be instantly failed, you need to have Motor-Runner and Don Hostetler alive.

To activate it, do a power attack while moving sideways (left or right). You will throw dirt into your enemies’ eyes which temporarily stuns them.

It’s said the quest has numerous bugs which can affect whether or not you get the perk. 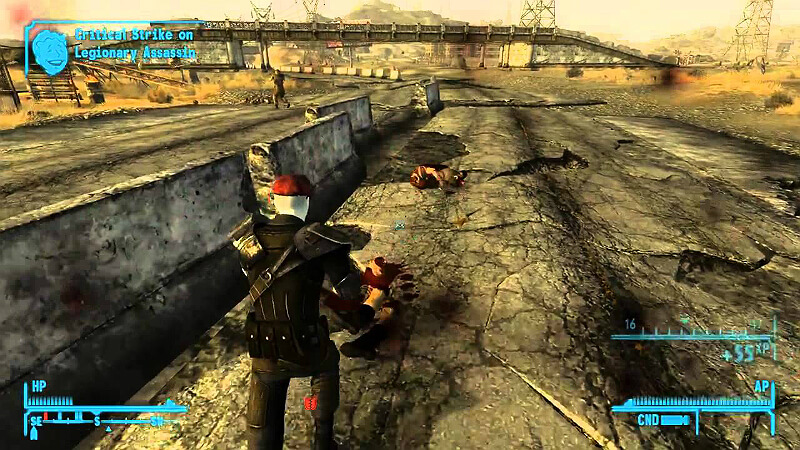 The technique is earned by either being successful in a Speech check (30) with Ranger Andy, located in his bungalow in Novac, or by finishing his unmarked quest where he asks to check Ranger Station Charlie.

To activate it you have to do a power attack while moving backwards. You will do an attack that knocks the enemy down. It can’t be done if you legs are crippled or you are over-encumbered.

Remember to tell me if I any grammar mistakes or got the wrong info.