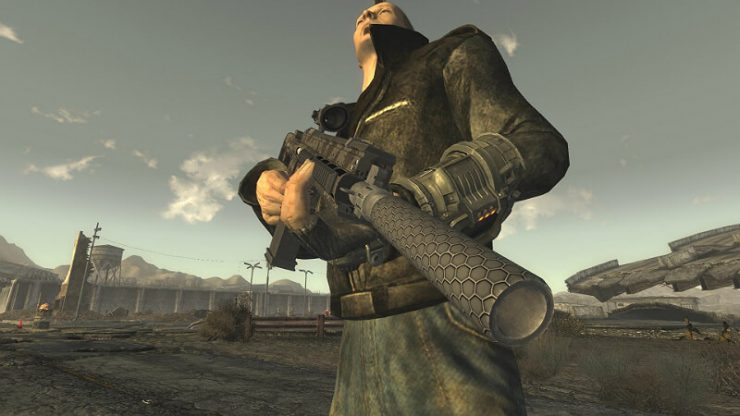 I have played through New Vegas a large number of times, but one build I have never tried out is a sniper build… I made a new game and I know I will need high perception. When I say stealth I mean I won’t need many points into luck, as shots in stealth mode are critical hits already and since I am a sniper I will not need the extra critical hit chance, as I should take them down before they even see me… I’m thinking of Per: 9 and Str: at 4, since I will only have about 4 weapons with me anyways, and light armor for lining up a nice headshot. Luck I don’t want to be at 5, but not at 1 and was wondering the same for endurance, agility (not sure, as this gives a bonus to guns and sneak, my first two things I am maxing out, but could use a point or two of it towards something else), and intelligence… I am also going to finish off the last few achievements I have left, and have a maxed out survival skill. Any tips from you guys who either are sniper build vets, or are using common sense for a sniper build, would be greatly appreciated. 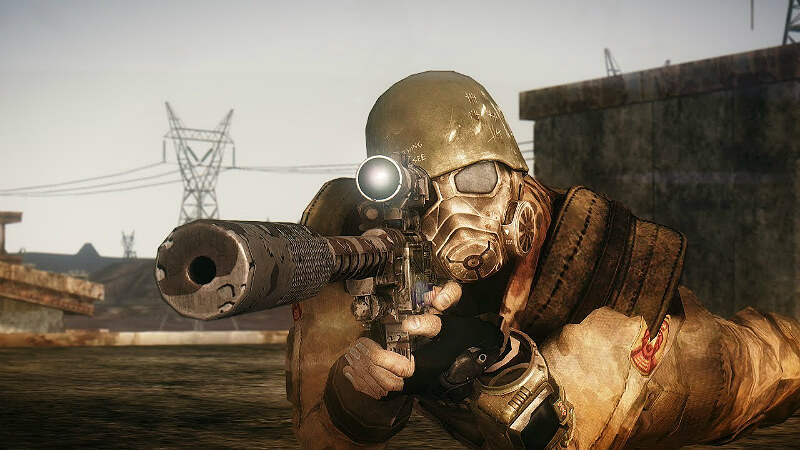 Keep luck at 6 (at least) – sneak attacks are only guaranteed criticals if you are undetected and they’ll detect you fast after the first shot (even with a silenced weapon – of which, IMO, there are far too many in this game).

Tag Sneak and either SG or EW

I typically go through nearly half the game headshotting people with the Varmit Rifle/Ratslayer.

Later upgrade to the Hunting Rifle with Scope.