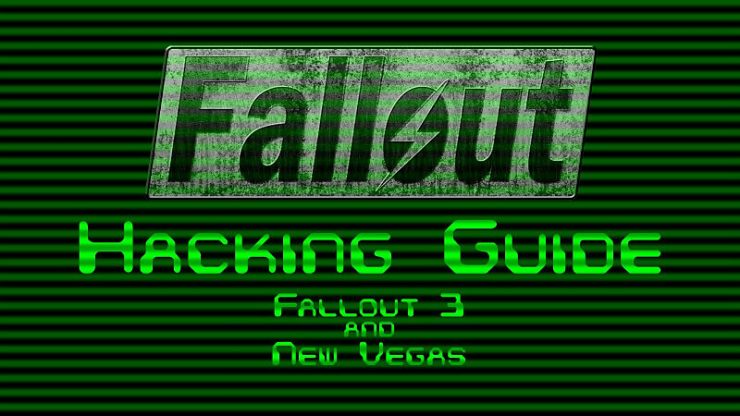 This guide explains new players how to easily hack terminals scattered across New Vegas and its surroundings. It focuses on giving the player an easy step by step explanation.

Throughout the map there are many terminals scattered. While some of these terminals can be accessed and used, there are also many that require to be hacked first. Terminals have several purposes, such as giving the player information, controlling the lock of safes and doors or give access to robots and turrets. 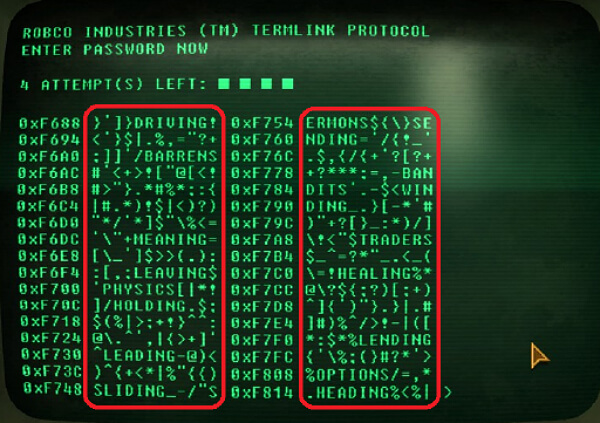 Once you have started a hacking minigame you will be shown a display. For the minigame you will have to focus on the many sentences that are filled with icons and a few words (displayed in the red squares in the picture). To hack the terminal you get 4 attempts to find the password, which is one of the words in the sentences. Depending on the difficulty of the terminal the words will vary in length. Once you have found the correct word you will be granted access to the terminal.

First, it is time to start guessing. Pick the first complete word and click on it. Assuming you haven’t picked the correct password right away you will have used 1 of your 4 attempts and you are given a message telling you how many characters were correct in the word you guessed. 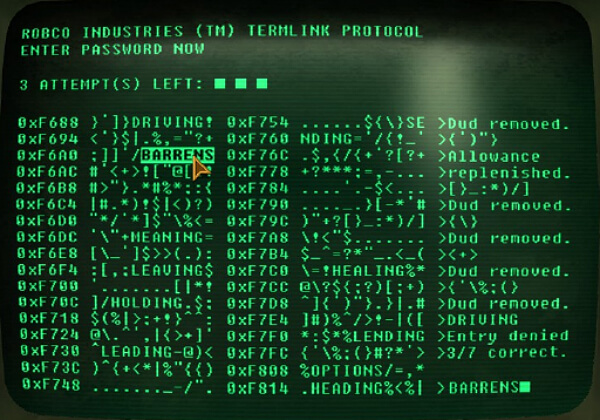 For example; if you guessed DRIVING and 3/7 are correct. This means the solution will have 3 identical characters in the exact same spot. You are not given any information on what characters were correct and what ones weren’t. You will have to find out by using your next attempts.

The second step will allow you to remove some false words and get your guess attempts back, to increase your chances on hacking the terminal. First, of you are going to look for the following icons { { < and (.

Once you find any of them in a sentence look if the same icon appears mirrored behind it in the same sentence. If it does, place your mouse on the { { < or ( icon. If done correctly it will highlight all characters till the same icon mirrored. Now click. When done correctly the terminal should give a message that either your attempts have been reset or a dud has been removed. This means one of the false words is removed. Repeat this until you are have looked throughout the entire text.

Another solution is to hover over every { { < and ( and see if multiple characters are highlighted. This will cost more time, but is easier. Pick either method depending on the one you prefer. 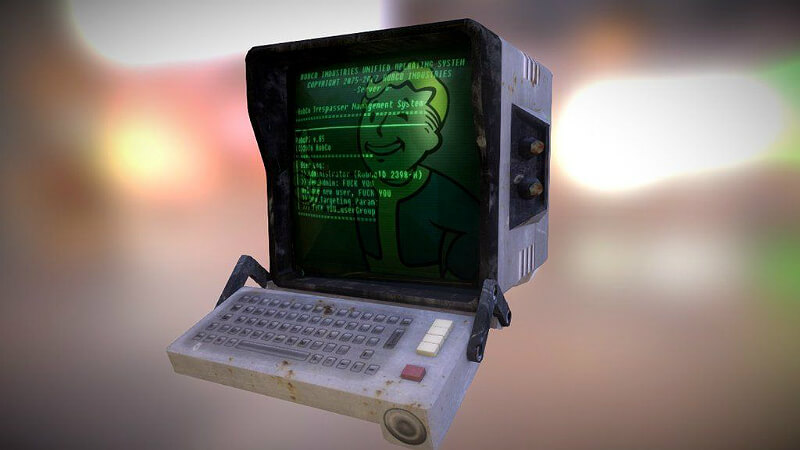 Now that you have used one of your attempts it’s time to start looking for the correct solution. Go to the second word and compare it with your first guess. Look at how many characters are identical and in the same spot. If the number does not match the number that was given before this word is false and you can move onto the next word. If it does match the number guess this word. 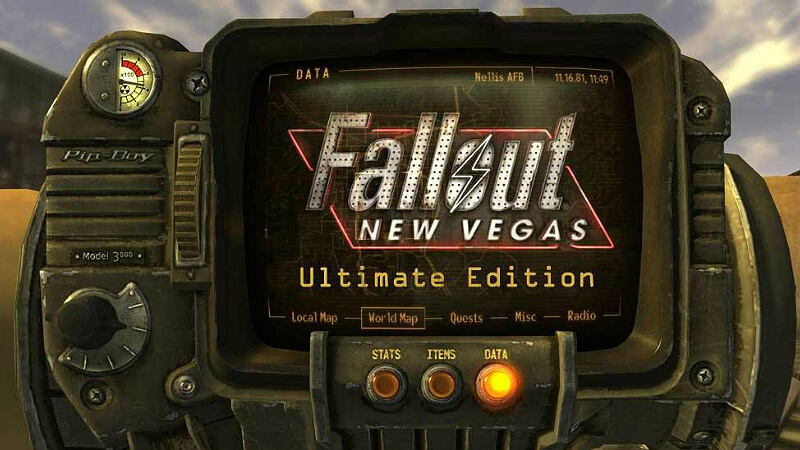 If your 2nd guess has failed again go to next word as well. Compare the next word with the first and second word you guessed. If this word is possible guess it or move to the next word. 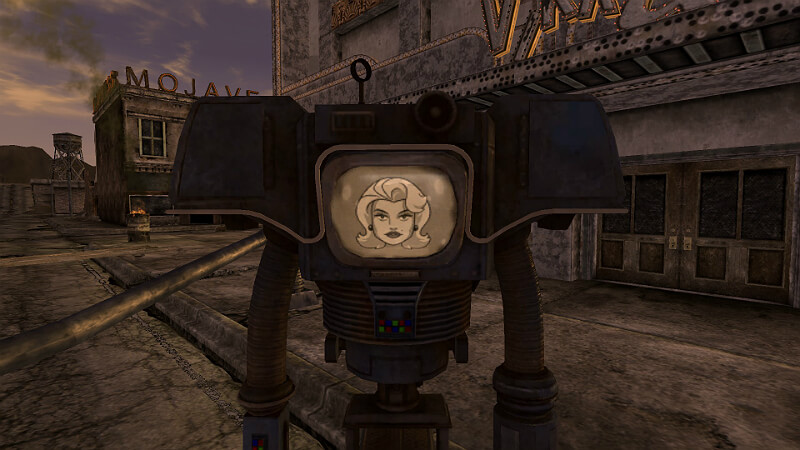 Now that you have used 3 attempts and still haven’t found the correct solution you have only 1 attempt left. If you make a wrong guess again the terminal will be locked and can’t be used again throughout the entire game, unless you pick a hacking skill in the later game which will allow you to try again. This is not advisable though as you can only pick a limited amount of skills.

Move onto the next word and see if it’s a possible solution by comparing it with your 3 previous guesses. If it’s a possible solution don’t click it yet, but check every other word aswell. In case it’s the only word left that could be a correct solution to the password guess it. In case there are multiple words that could be it, leave the terminal and open it again to start all over again. 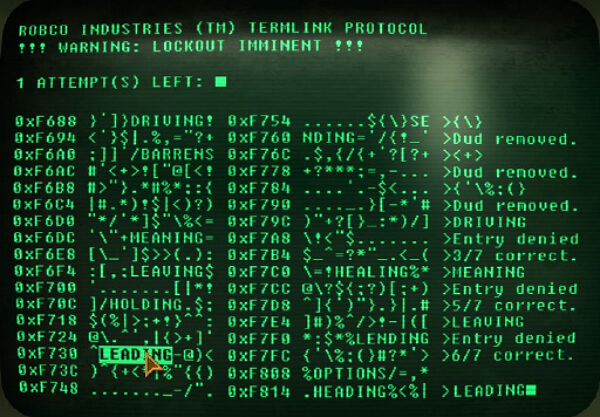 For example (see picture): you have used 3 guesses and just 1 attempt left. The words that are left are LEADING, SENDING, HEALING, LENDING, OPTIONS, and HEADING. After checking all these words the only word left that could work is LEADING and is therefore the solution. If you would have multiple words left that could be the solution it is better to exit the terminal and start with a new field again. 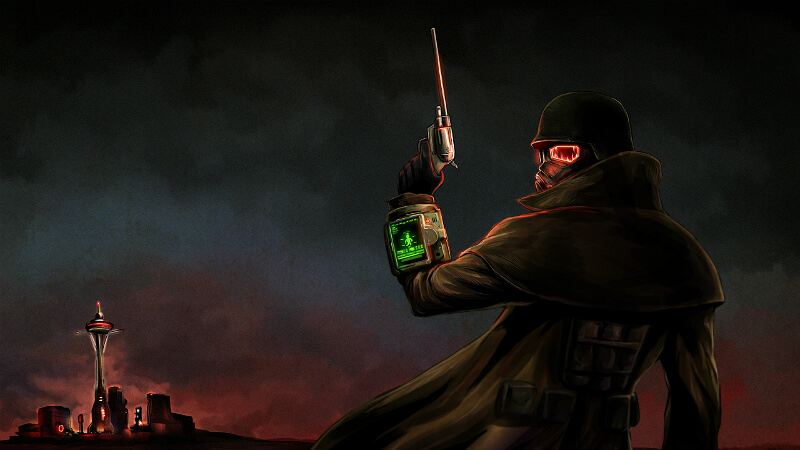 You should now be able to hack terminals quite easily with small effort.