Fallout New Vegas – Out of Memory 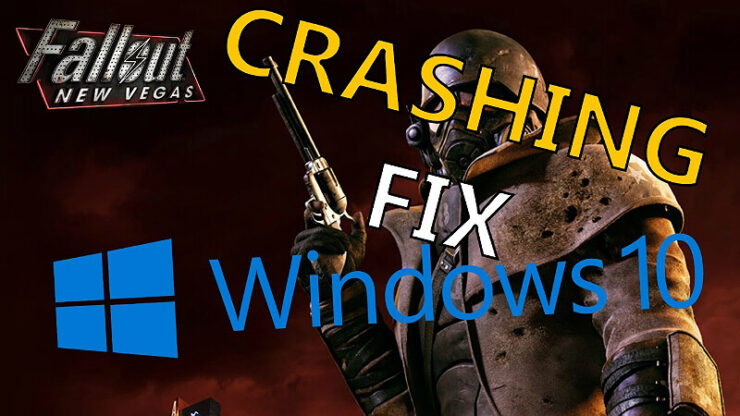 I often get “Out of Memory” crash message, mostly when I open interiors or walk randomly in desert. I use only NVSE and Fake Full Screen by “Embiggen Window” program (i don’t use 4gn cause it didn’t help me and my fallout use only like 1,5Gb at most). I already created nvse_config.ini in F:\steam\steamapps\common\Fallout New Vegas enplczru\Data\NVSE with “[Memory] DefaultHeapInitialAllocMB=400” text in it. Here is my mod list (to activate mods I only use nexus mod manager). 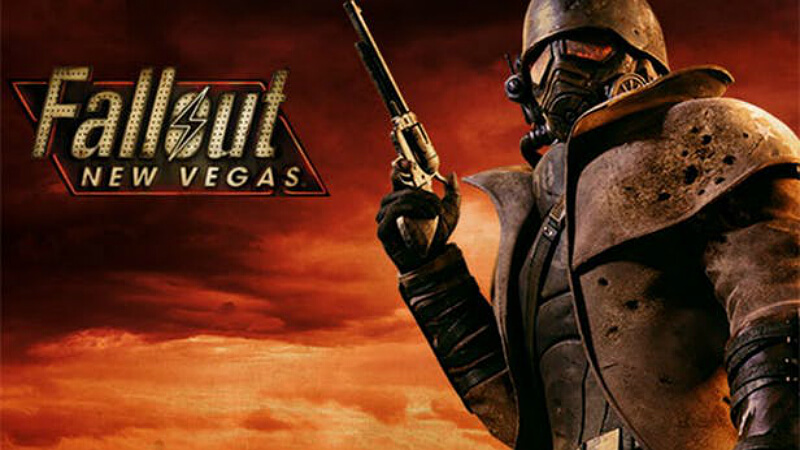 First of all, I believe that having heap allocation handled by NVSR is actually more efficient, so try that first. NVSR. No reason not to have this. Next, memory errors can be prevented with NVAC. The anti-crash tool has specifically targeted code that prevents out-of-memory errors as-well as many other crashes. Both of these plugins are NVSE plugins, meaning you need nothing else than just those files. With these you will see increased performance and less crashes, almost everyone uses them. Only reason I mention them is because you didn’t specify if you had them or not.

One thing you should also try is Zan’s Autopurge crash protector. New Vegas quite frankly sucks at handling and unloading memory. This program will passively force unused memory to be purged at set intervals, preventing out-of-memory errors. The program is completely invisible unlike ENBoost.

If the 4GB patch did not work for you, the only thing that provides more memory for the game to use is ENBoost. Visit this page and scroll down slightly to read the instructions posted by newhampshirean. Very detailed instructions to get everything set up. It looks complicated, but really isn’t.

ENBoost does not add ENB graphics and shaders to your game, so do not worry if you don’t think your system could handle that. ENBoost works absolute wonders for this game, it allows some people to use 4k texture replacers on everything. It should be more than capable of handling anything you can throw at your game unless something is very deeply wrong with it. There are downsides, though. Hardware Anti-aliasing and anisotropic filtering are not useable with ENBoost, you must use the included AA and AF solutions which are not as powerful. If you don’t play with AA or AF anyways however, there is no downside.

Just remember above anything else to set the [UseEffect] parameter in enbseries.ini to false, otherwise everything will look insanely blurry and bad.

If, unfortunately, none of this works (which I highly doubt these won’t fix your problem), you should at least install NVAC as listed above because it has a crash log for the game, and it can tell you various things. The key for deciphering the log is on NVAC’s nexus page. 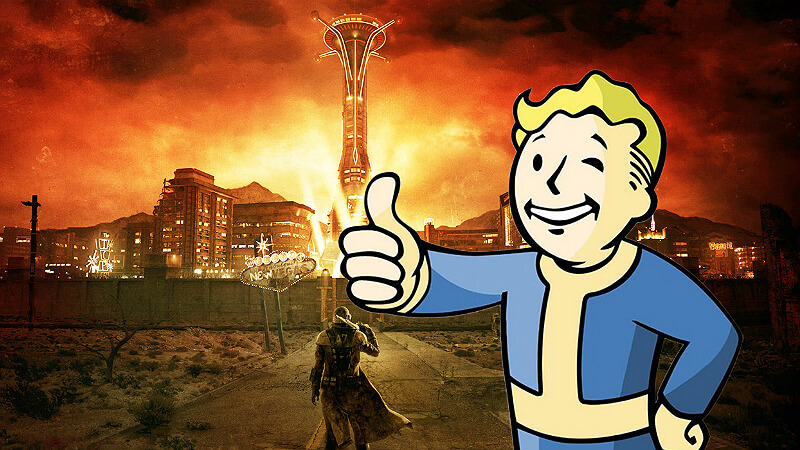 That RAM is a little slow, but buying faster or more RAM will not help you here. This isn’t a matter of how much RAM you have or how fast it is, it is a matter of how much RAM the game is allowed access to. The game was written as a 32-bit program for some reason, and 32-bit programs can only use 2GB of memory. Programs like the 4GB patch and ENBoost are simply ways of getting around this limit.

Your RAM is slow by current standards and you might consider getting better RAM, but it WILL NOT solve your problems with New Vegas, it would just help with performance and multitasking.

Now, for as to why you are still getting out of memory errors, there are a few things more.

Number one, and I didn’t notice this last time, but another user here suggested you change your heap allocation to 4096. This is an ABSURD value! If you still have it set to that, you’ve gotta set it to like 240 or something. This value isn’t your total amount of memory, it’s just the initial heap that memory is offloaded to when changing cells/going through doors, ect. Sounds exactly like your problem, so try that. My value is 240, works fine. You may try 400 or something, but setting it too high will cause crashes.

If that’s taken care of and you still crash, we at least now know it’s a legit crash, not because the heap setting is forcibly overloading your game. At this point, I would start to question if your installation of the 4GB patch was done correctly. None of the mods you have installed should put any amount of stress on the 4GB maximum, so it sounds like for some reason it just isn’t working. I’ve dealt with this problem a lot, so I have a few suggestions.

First of all, the FNV4GB.exe file in your game directory must be set to “run as administrator”. To set this, right click on the file and select properties. From the properties window, go to “Compatibility” and check the run as administrator box. Now try loading the game through either FNV4GB.exe or a shortcut to FNV4GB.exe If all is well, you should see a small “loading game” popup, and the game should launch without opening the original game launcher.

If you don’t see the “loading game” popup, it is not working properly. If it opens the original game launcher, it is not working properly. If you launch the game through the steam page, FalloutNV.exe, FalloutNVlauncher.exe, or nvse_loader, the 4GB patch will not work. It must be run through FNV4GB.exe or a shortcut to FNV4GB.exe ONLY. No other way of launching the game will enable the 4GB.

Also, make absolutely sure you’re using This version of the patch. That version automatically detects NVSE and works with Steam. You only need the FNV4GB.exe and the FNV4GB_helper.dll for it to work, the src folder is source code and you don’t need it.

Sorry if it seems like you’ve already done this stuff, but it is always essential to reflect back and make sure you’ve done stuff right. I also want to be as thorough as possible. There really is no reason you should be getting out of memory errors with such a (comparatively) lightly-modded game, everything points to the 4GB somehow not doing what it needs to.

The page I linked you too contains more in-depth examination of almost everything that could go wrong with this. Look through the comments as well.

If everything still somehow doesn’t work out, or you have any questions, I’ll be happy to help. But try that stuff first, see how it goes.