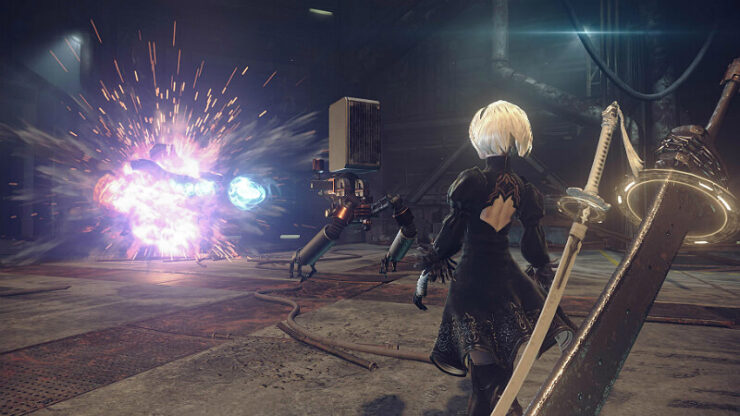 This guide explains how to optimally level up chips while fusing as well providing a comprehensive list as to what chips are useful towards leveling up diamond chips and thus should be kept as well as which chips can be safely discarded or sold freeing up valuable chip inventory space later in the game without hassle.

Any chip matching the storage cost and level in the chart can either be used with a diamond chip to produce a higher level diamond or it can be used with another regular chip to climb the levels eventually fusing with a later diamond chip. Chips with lower costs for their chip level are more valuable and are merged with diamonds sooner than chips with higher costs which must be fused quite a few times before useful. Any chip exceeding the maximum storage cost (regular) as listed for that level cannot be used for fusing into diamonds in any way and can just be discarded.

What is chip level? 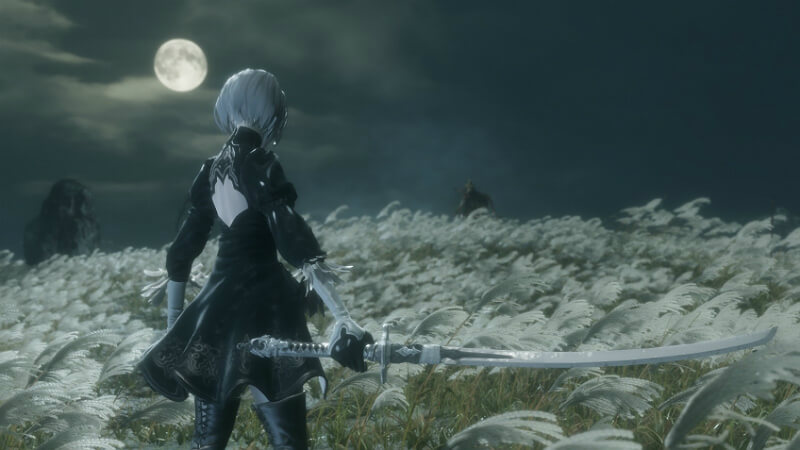 The level of the chip which ranges from 0 to 8. In-game it is listed after the chip name as +X. Chips can be upgraded above level 6 through the Ravine Supply Trader found in one of the game’s large ravines.

What is storage cost? 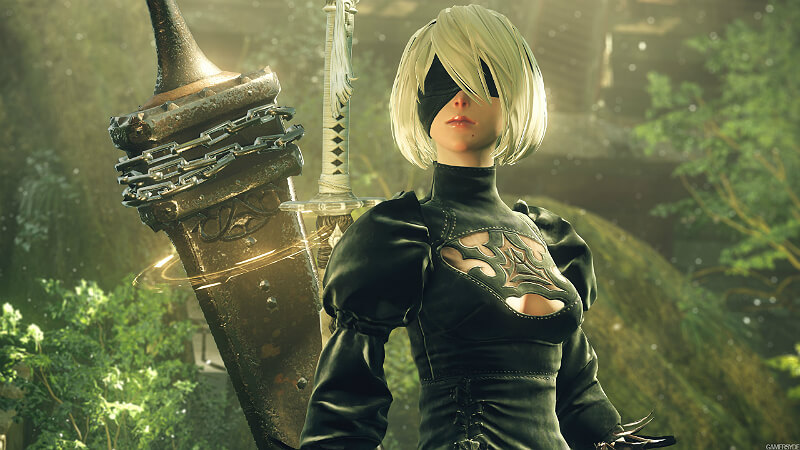 The amount of storage allotment that is used by the chip while equipped. Maximum chip storage is 128 once fully upgraded. You can upgrade your chip storage at the Maintenance Shop Owner in the Resistance Camp. The storage cost is shown on the chip in squared brackets.

What is a regular chip and a diamond chip? 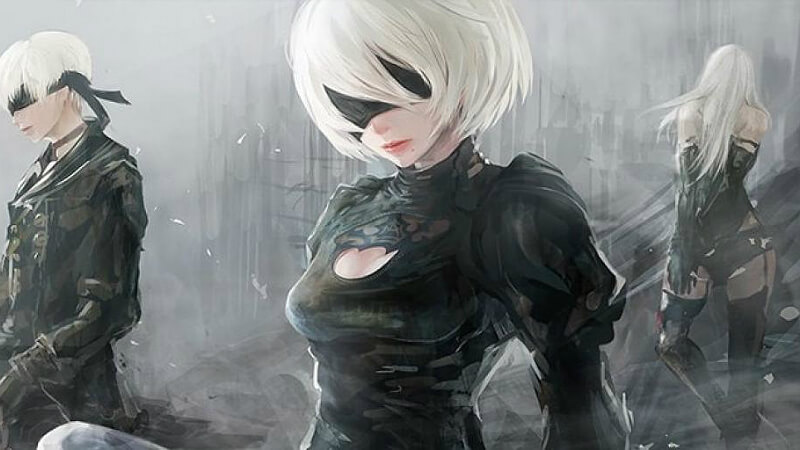 What is maximum storage cost? 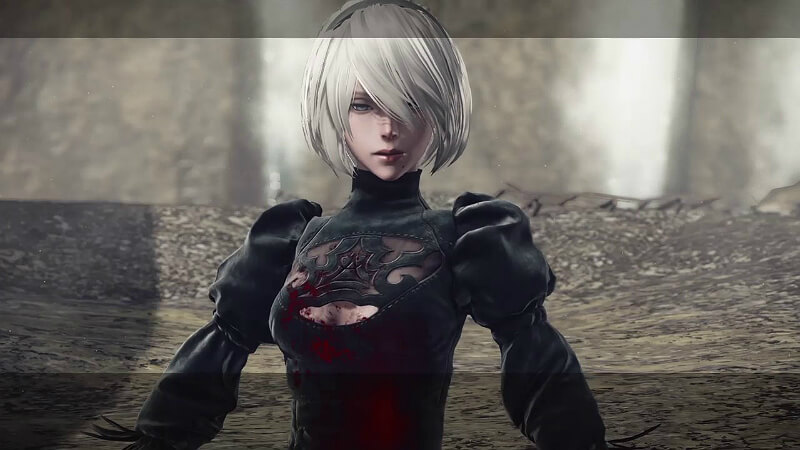 This is the maximum cost of a regular chip at that level which is still of use for leveling diamond chips either directly or by leveling other chips which will eventually level diamond chips. Any chip with a storage cost above the indicated number for that level can safely be discarded or sold.

These are lists of all the storage costs for that level which are useful for fusing and should be kept. Not all of them are directly fused into diamonds. Some will fuse into other regulars to level that chip up for use with diamonds at later chip levels.

What is natural storage cost increase?

Every time you fuse a chip the resulting chip has a predetermined storage cost increase based on the level of the original chips used for fusing. Other factors can also increase the storage cost on top of this amount such as the average between the two original chips. While other increases can be avoided, the natural increase to storage cost for that level cannot.

What does odd indicate? 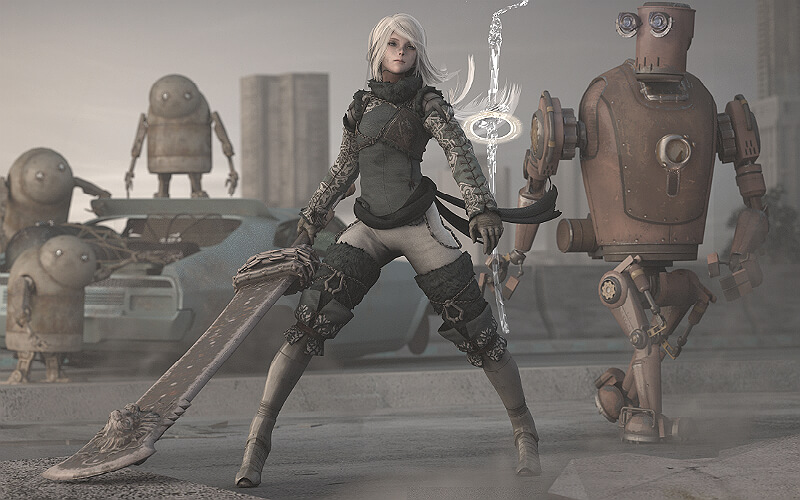 This is the most confusing part of fusing. Odd indicates that at this level a diamond chip can be fused with regular chip 1 storage cost higher and still retain diamond status at the next level. To explain this, while fusing two chips of different storage costs the average between the two costs is used. If the average is X.5 then it is either rounded up or down based on the level of the two chips being fused. If the original chip level is even then it will round the 0.5 up resulting in an increase of storage cost on top of the natural cost increase for that level whereas if the chip level is odd or 0 (indicated by odd on the chart) then it rounds down resulting in no increase over the average apart from the unavoidable natural storage cost increase for that level.

Note that this technique of during odd levels fusing together two chips with a difference in storage cost of only a single unit works just as well on regular chips as it does on diamonds. This is very useful if you have a lot of low level chips with high cost as you’ll be able to keep stalling their cost increase at odd levels until they’re eventually at a point where they’re able to fuse with a diamond chip. Obviously this only works if they’re within the storage costs listed as anything higher wouldn’t be able to fuse down to a storage cost that would be usable with a diamond chip at level 7 which is the last fuse you’ll make.

What is the aim of fusing? 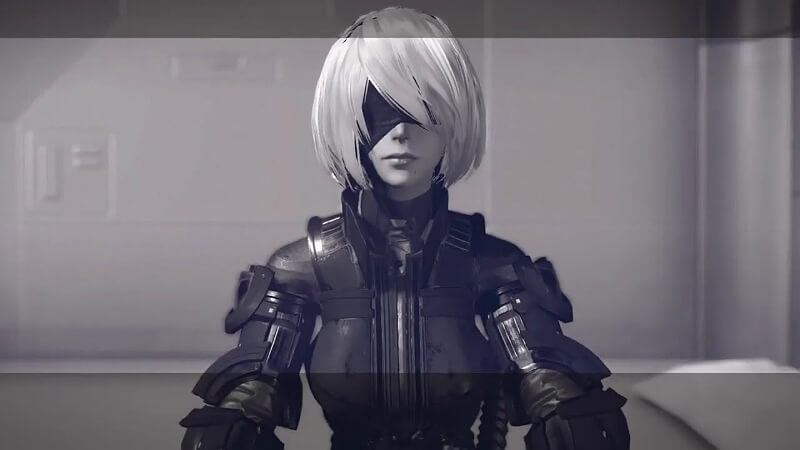 The ultimate aim is to fuse diamond chips into higher level diamond chips eventually ending up with a level 8 diamond chip which has the lowest storage cost attainable for that chip. To do this it’s easier and quicker if you find and level other regular chips to fuse with diamond chips during odd levels (indicated by odd on the chart) rather than solely relying on finding and fusing together diamond chips which is both slow and wasteful.

While fusing regular chips consider whether that chip can be fused with a diamond chip when you gain one at that level or whether it’s best to use that chip to level up another regular chip which can either then be fused with a diamond at the next level or fused with another regular chip for use at an even higher level. The aim is to get the most worth out of your chips towards leveling diamonds without holding onto useless high cost chips which waste valuable inventory space or storage cost if you’re equipping them.

How can I avoid messing up? 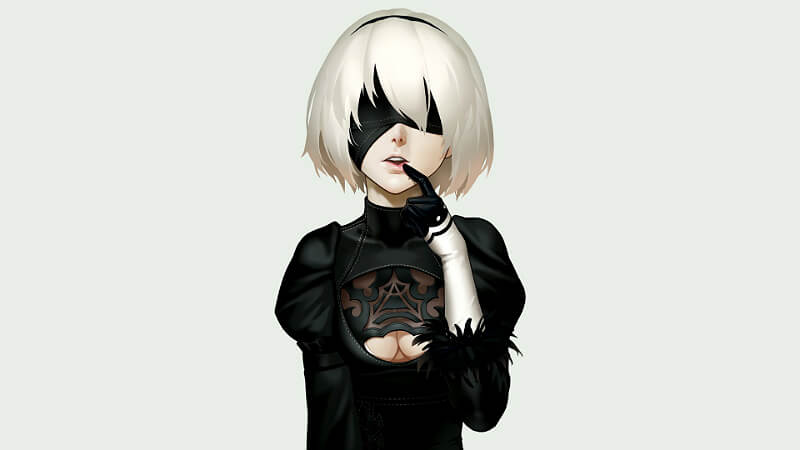 Always save before fusing chips so you can revert if you make a mistake. The final storage cost will be shown in-game before fusing so you can check that against the chart to see whether the fuse will result in a diamond chip or a regular chip that can be used at a later point for fusing with a diamond. Obviously avoid turning a diamond into a regular chip. Just make sure that while fusing a diamond the resulting storage cost is equal to that of the diamond in the next level and you’re all good. Also avoid crafting chips which exceed the maximum storage cost (regular) as listed since these chips are of no help towards fusing diamond chips and should be discarded or sold as your chip inventory begins to fill up.

How can I use the chart to quickly free up inventory space? 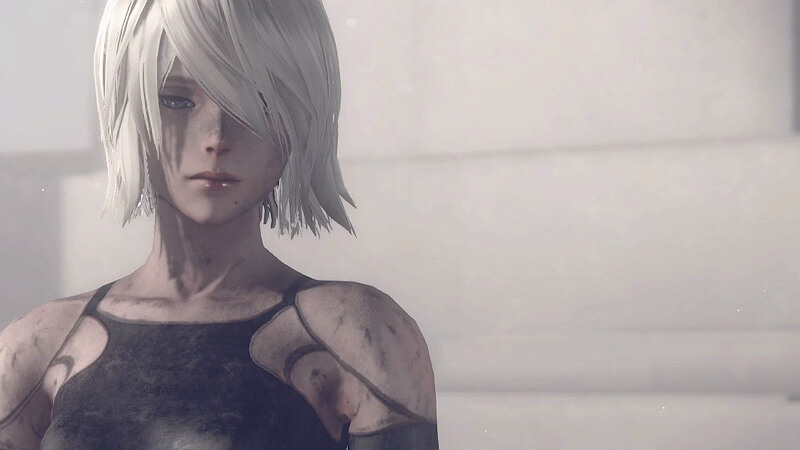 Check the maximum storage cost (regular) against any chips you own. Discard or sell any chips which exceed the amount listed for that chip level. This isn’t so important early in the game as you’ll have plenty of free inventory space and not enough chips you can fuse together though later in the game you’ll find your chip inventory fills up quickly and often causing you to be unable to loot any more chips dropped by enemies.

How do I find out the maximum a stat can be increased to from equipping chips?

While equipping chips if you go over the maximum cap for that stat you should get a warning message saying that the stat has been capped off at a certain amount which you’ve exceeded. For whatever reason the message often doesn’t display after placing a chip that puts you over though despite this the cap is still there. If you think you might be over the stat cap but the message hasn’t shown simply select to move a chip relating to that stat and place it back and the warning will then be displayed if you’re over or at the cap.