Is the Churchill VI worth it? WoT Blitz 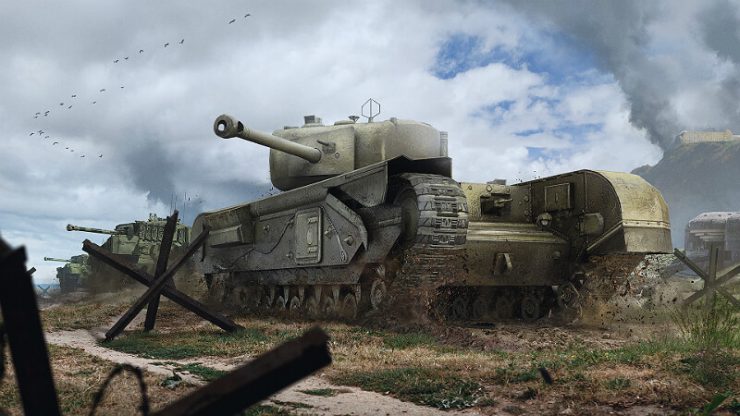 Is the Churchill VI worth it? 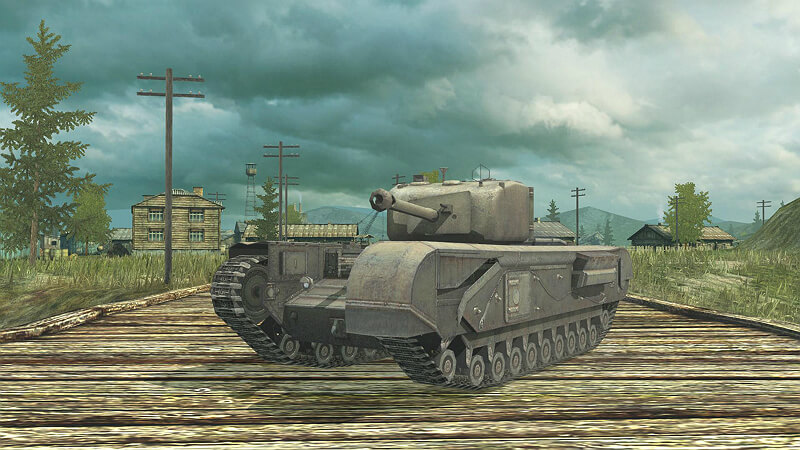 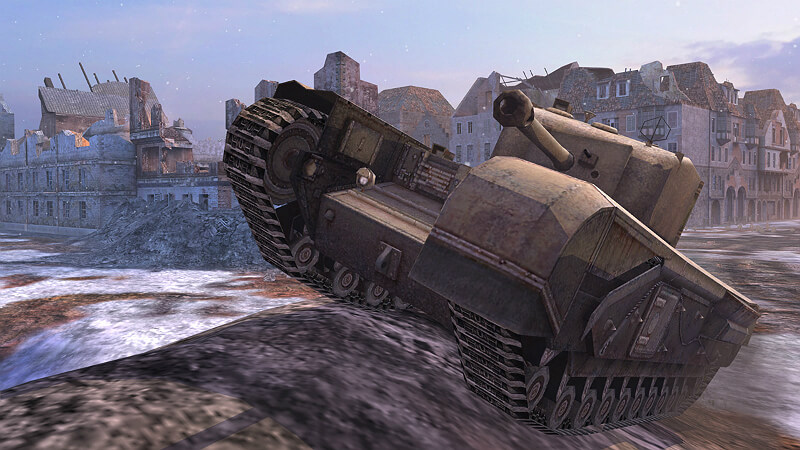 Imagine a Churchill III at tier 6 with a better gun, better turret, and side armor to gloat about, that’s the Churchill VI, against its counterpart, the Churchill VII, you are pretty much the same tank but with more weak points. Speed is well…… a Churchill, but I assume you don’t buy it for its speed. Gun performance is great… for a tier 6 heavy. You will be penetrated, that’s a given, just be sure to angle your armor just right. Speaking of angling the hull traverce is quite favorable. 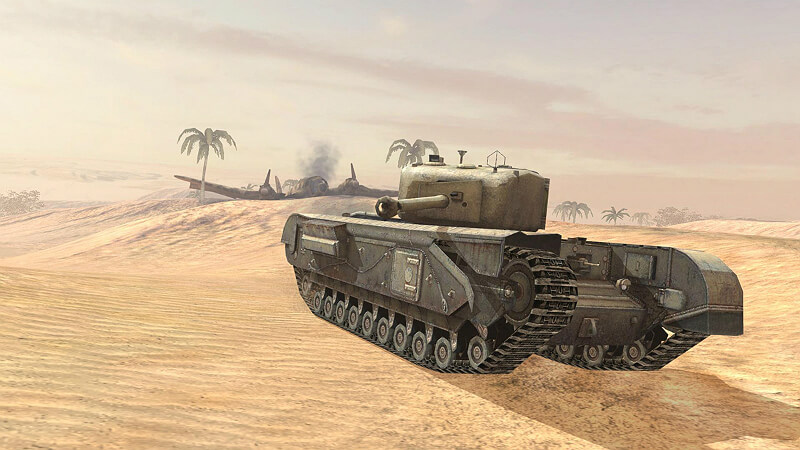 Cheap ammo, costs 100 silver per shot with 109-181mm of pen, APCR costs 2800 per shot with 152 to 252mm of pen making it viable in an uptier, and HE is pretty much useless unless you like critting modules, also has the added bonus of costing 56 silver. Credit gain is standard amongst other T6 premiums. 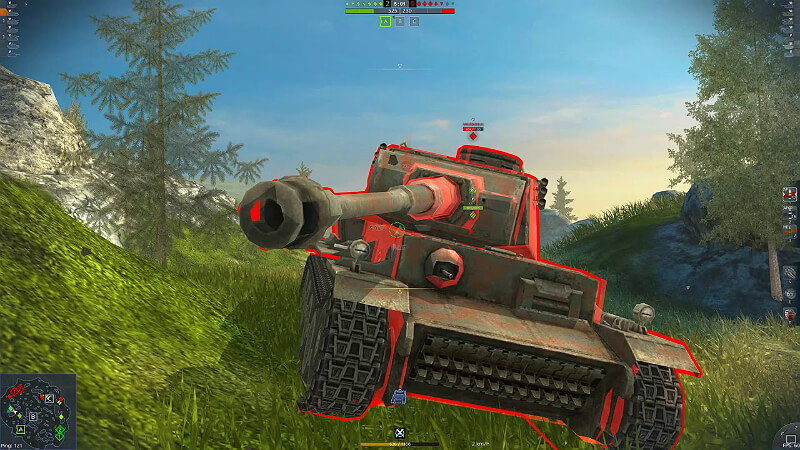